Patrick has previously won the Linbury Prize for Stage Design and a Prague Quadriennale Gold Medal. Patrick was Course Leader for Theatre Design at Nottingham Trent University and is now a lecturer at the Royal Welsh College of Music and Drama. 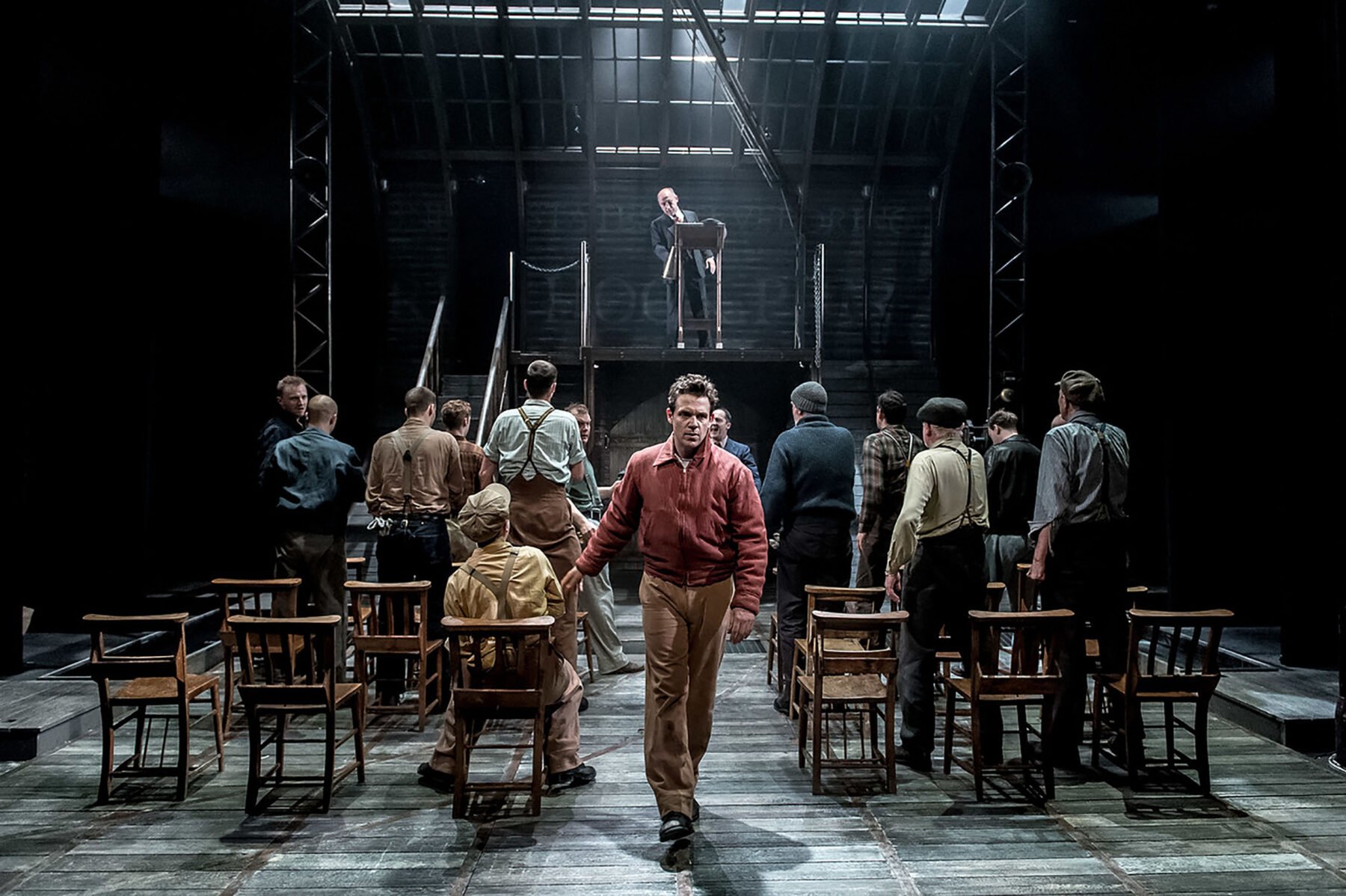 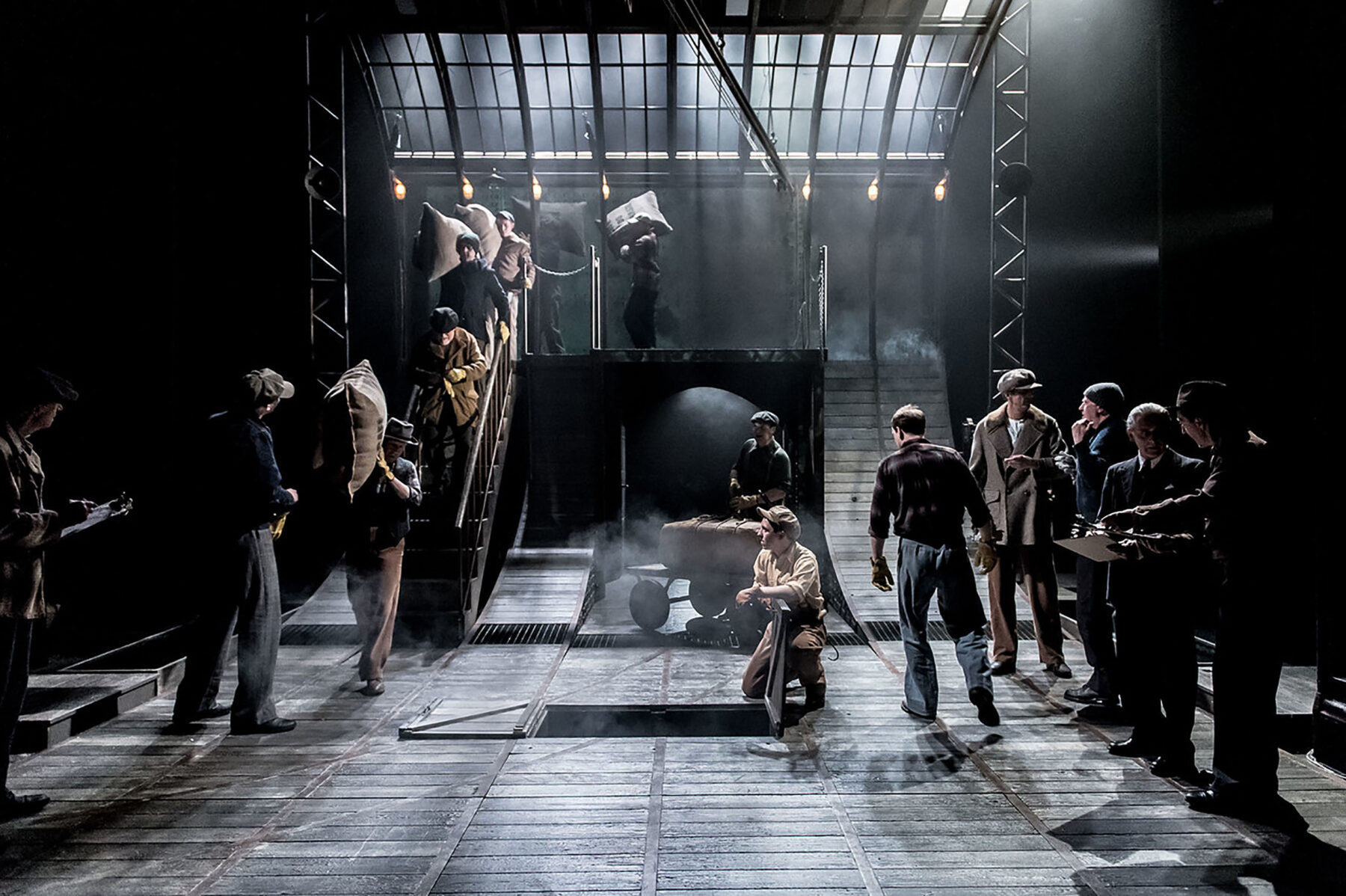 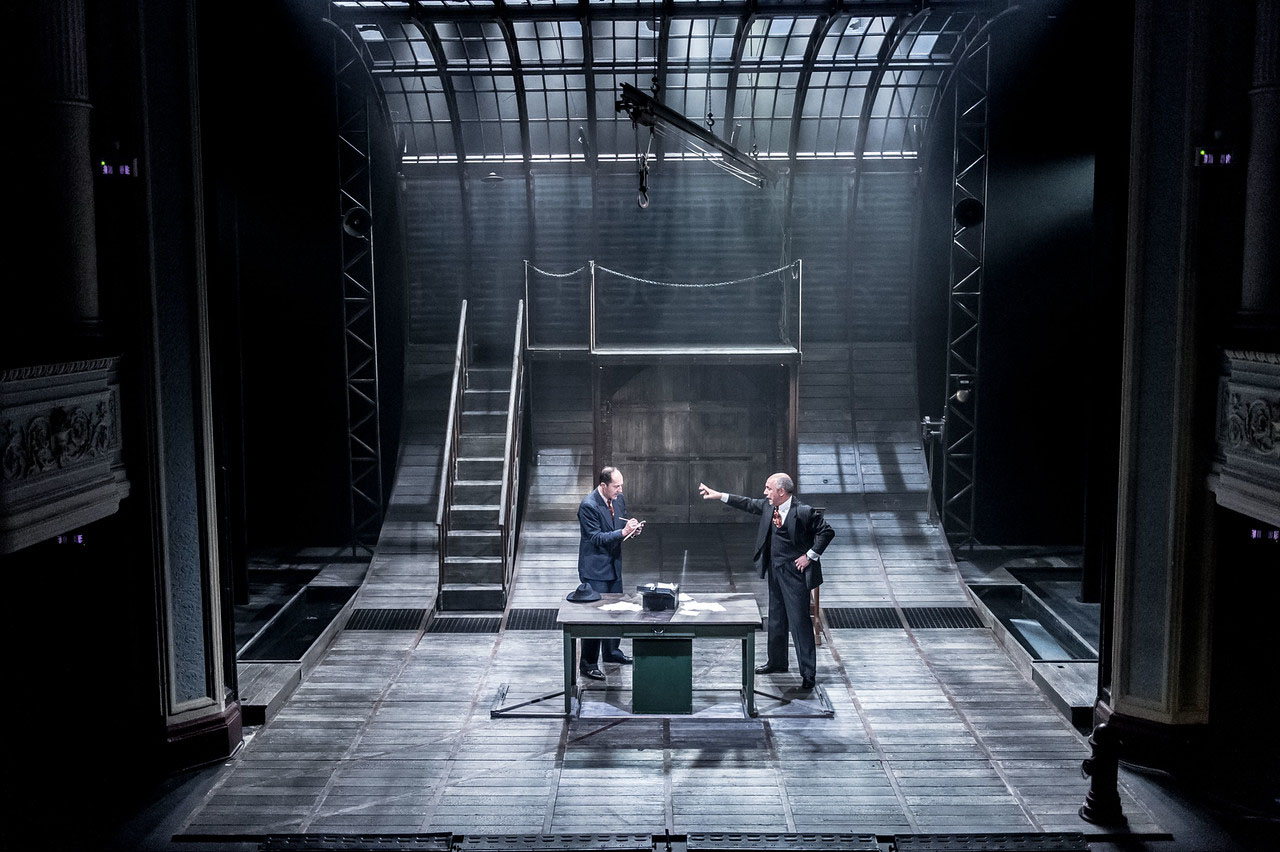 The Hook was originally a screenplay written by Arthur Miller but never made. It was effectively banned by the FBI for being too pro-Communist during the period of the Korean War and by the constraints of the McCarthy witch hunt.

Miller’s collaborator, Elia Kazan, effectively took the idea and went on to make On the Waterfront. I discovered the screenplay in an archive some twenty years ago and eventually persuaded James Dacre to produce it as a stage play. The play is based on the true story of Peter Panto, a militant longshoreman who took on the mafia-ridden longshoremen’s union led by the corrupt Joseph Ryan. It is a story of the struggle for justice by brave longshoremen in the 1940s working in Red Hook, New York