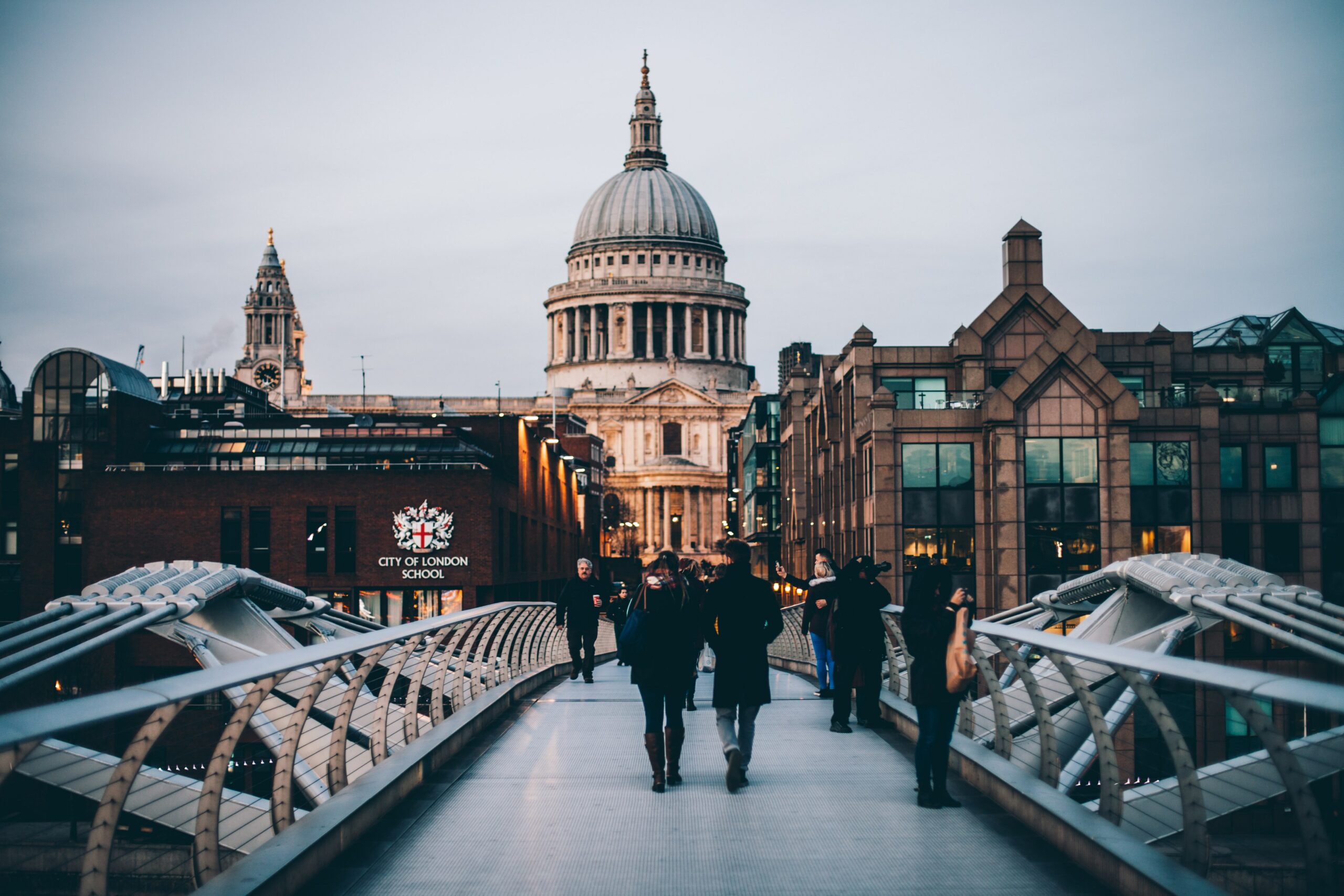 Andreas Skourtis is a Greek-born London-based practicing architect and scenographer. He is the founder and artistic director of Performing Architectures, that creates real and virtual environments by designing, devising and producing scenography-led performances, installations, and buildings.

He is a Lecturer in Scenography at the Royal Central School of Speech and Drama, and a Fellow of the Higher Education Academy.

He often works as a Scenography Director leading performances or installations, sometimes inspired by biographical and every-day-life subjects. Theatres, abandoned buildings, urban outdoors locations and landscapes, homes and flats, a bar and his olive grove, are spaces that he has explored and used in past projects.

Recent projects include a walking-performance using a bridge and a Victorian warehouse in London as scenographic metaphors, a staging of Antigone at the Ancient Epidaurus Festival, and the design of a New Performing Arts Centre in Uganda that will include a 460-seat auditorium and new facilities for drama, dance, music and visual arts.

Andreas designed the new studio theatre of Athens National Theatre, a transformable space that won a ‘Gold Medal for Best Work in Theatre Architecture and Performance Space’ at the Prague Quadrennial 2011.

He is a professional member of the Architects Registration Board and the Society of British Theatre Designers, and Vice Chair of Performance Design Education Collective (PDEC).

Kate graduated from MA Costume Design for Performance (Distinction) at London College of Fashion where she won the MA Centenary Award for Costume. She has a BA (Hons) in Sculpture from Camberwell College of Arts.

She is the new Course Leader for BA Performance: Design and Practice at Central Saint Martins.

With the company Brave New Worlds, she has held residencies at the Barbican as part of their Open Lab Programme, The Point; Eastleigh (UK), Plateau Gallery; Berlin and Arts Printing House, Lithuania. Her work was selected by the Society of British Theatre Designers to be part of the UK Exhibit for the Prague Quadrennial and Make: Believe at the V&A in 2015. She also exhibited as part of “Costume at the Turn of the Century 1990-2015” at the A.A. Bakhrushin State Central Theatre Museum, Moscow in July 2015. Performances include the Yard; London, MK Gallery Milton Keynes and Edinburgh Fringe Festival. International performances include ACT festival Bilbao and World Stage Design, Taipei in 2017.

She is a PhD candidate at Aalto University, Finland and Reviews Editor (Exhibitions and Events) for the journal Studies in Costume and Performance.

Nadia has an MA in Costume Design for Performance from London College of Fashion (University of the Arts London), a BA in Textile Design (Nottingham Trent University) and is a Fellow of the Higher Education Academy, UK. Nadia’s costume design work has encompassed new and classic writing, opera, folk and contemporary dance, musicals, experimental site-specific devised work and live art, including international festivals. With a collaborative approach to performance devising, her work explores the human body, movement, and how costume-led design practice can engage audiences with performance. Nadia has presented costume work in group exhibitions (Make: Believe : UK Design for Performance 2011 – 2015, Society of British Theatre Designers, 2015), co-produced Revolutions in Costume at the V&A (2012) and produced and co-curated Costume and Fashion in Context and Practice, a two day symposium and exhibition at the University of Huddersfield (2016). She has lectured in costume at various universities including the University of the Arts London, the Royal Academy of Dance and Royal Central School of Speech and Drama.