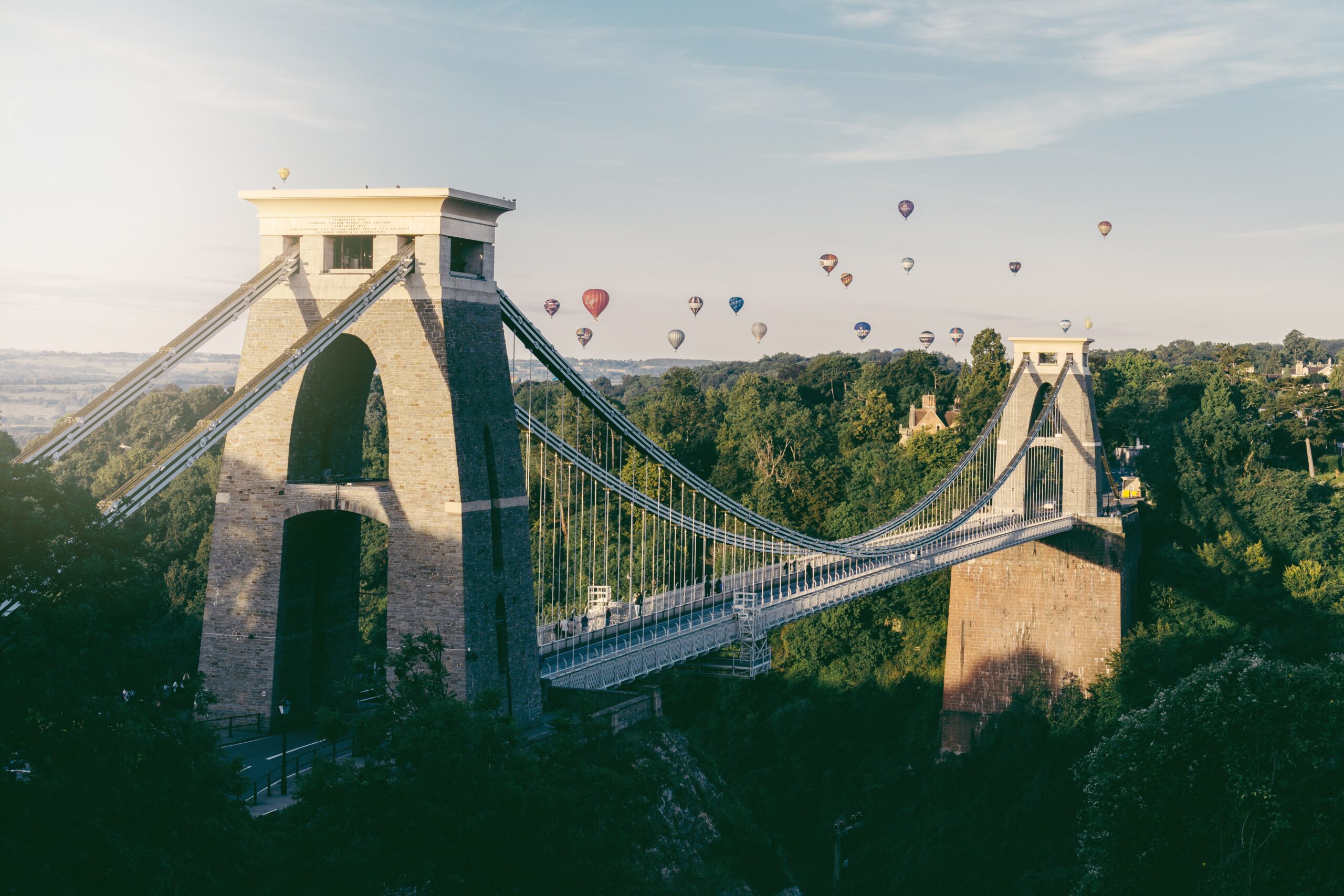 Rebecca is a production designer working across theatre, opera and cross-genre performance. After studying drama at Bristol University, she went on to train at Royal Welsh College of Music and Drama.

Rebecca was a Linbury Prize finalist in 2015 and was a founding member of award winning theatre company Bucket Club.
Being based in Bristol and having grown up in Cornwall, Rebecca is keen to raise the profile of artists working outside of London.
Bristol Designers’ Assembly is a monthly gathering of set and costume designers who meet to discuss their practice, industry and support each other.

Ferment is Bristol Old Vic’s Artist Development programme, working to develop and promote outstanding talent in the South West. Ferment creates a playful structure through which artists can explore theatrical ideas in an ongoing dialogue with audiences. We work with a huge variety of artists whose work and ideas inspire us to experiment and make the theatre of tomorrow.

Bristol Old Vic was built in 1766 as a place where the people of Bristol could come together. It is the oldest continuously working theatre in the English speaking world. Having recently finished a multi-million pound redevelopment project across the entire building, we now boast a 550 seat historic Georgian auditorium and a 150 seat Studio Theatre. Designers are part of the lifeblood of our theatre and they consistently show us how we can innovate the spaces we have, both very old and very new, to do beautiful, surprising and amazing things onstage.

Angela continues to practice as a freelance designer, her recent credits include: Set Design for WIZARD OF OZ 2018 (Birmingham Rep), Wizard of OZ 2017(BOVTS). BLUE HEART and LIVING QUARTERS (Tobacco Factory), CROUCH-TOUCH-PAUSE-ENGAGE, THE DARK PHILOSOPHERS and A GOOD NIGHT OUT IN THE VALLEYS (National Theatre Wales).

For Shared Experience Theatre Company she designed: BRONTE (Lyric Hammersmith), AFTER MRS ROCHESTER (Duke of Yorks), THE DOLLS HOUSE, MOTHER COURAGE, THE CLEARING and THE HOUSE OF BERNARDA ALBA. She shared a creative partnership with Director David Farr starting at the Gate Theatre and on productions including THE ODYSSEY (BOV/ Lyric Hammersmith), THE MAGIC CARPET (Lyric Hammersmith), TWELFTH NIGHT (Bristol Old Vic), THE NATIVITY (Young Vic).

Bristol Design Assembly is a collective of theatre designers, all strongly connected to the South-West theatre scene. Our interests and specialisms run deep and wide, at various career stages, with an exciting collective talent. We have individually designed for the back of hatchbacks, regional theatres, stadium pop shows, opera houses, site specific performances and festivals.

Regional is not a dirty word. We are here to champion it.