Talia Sanz is a Scenographer – Architect – Set Designer & Decorator based In London. Her work crosses the genres: Opera, Theatre, Immersive and Devised Theatre, Installation and Film. An avid creative designer, Talia immerses in the collaboration to create sets focused on developing visual solutions to connect the potential of space, body, form, texture, colour, sound and light through live performance and film mediums.

As an active and experienced associate designer Talia is a very capable model maker and draughtswoman, ensuring a paritive vision between all disciplines involved in the delivery of the live performance while ensuring the aesthetic quality of the production is ensured from an early stage in the development of the piece.

Talia has a MFA degree in Scenography at Royal Central School of Speech and Drama and has a set decorating for film certificate from creative media skills in Pinewood Studios; and a specialization in scenic design certificate from Centro Cultural Britanico in Peru. She also has an extensive grounding BA degree in architecture at the Universidad Peruana de Ciencias Aplicadas (upc).

A FANTASTIC BOHEMIAN – THE TALES OF HOFFMANN REVISITED 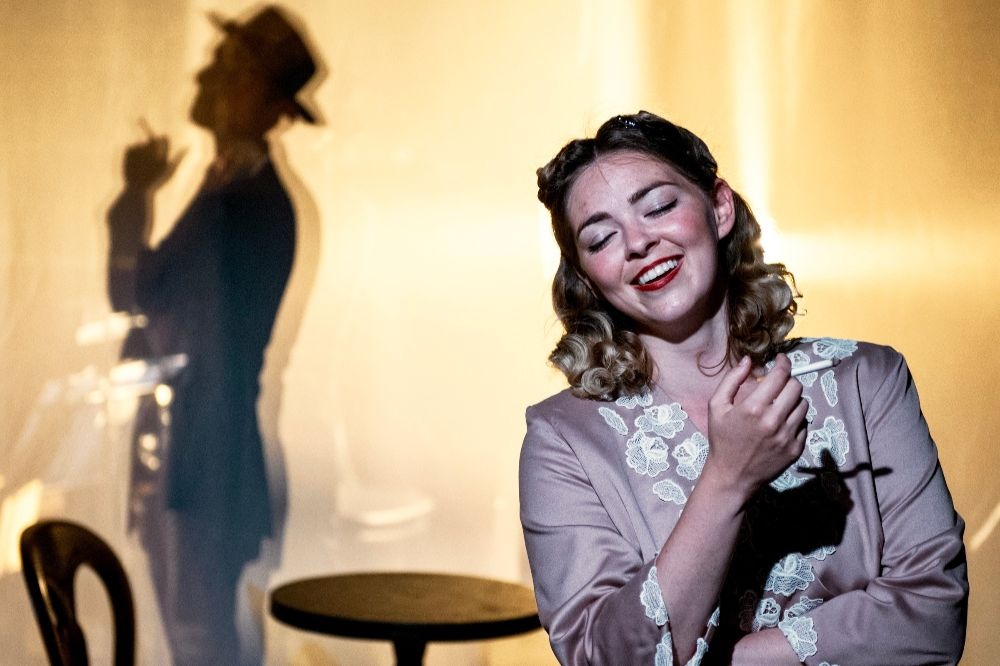 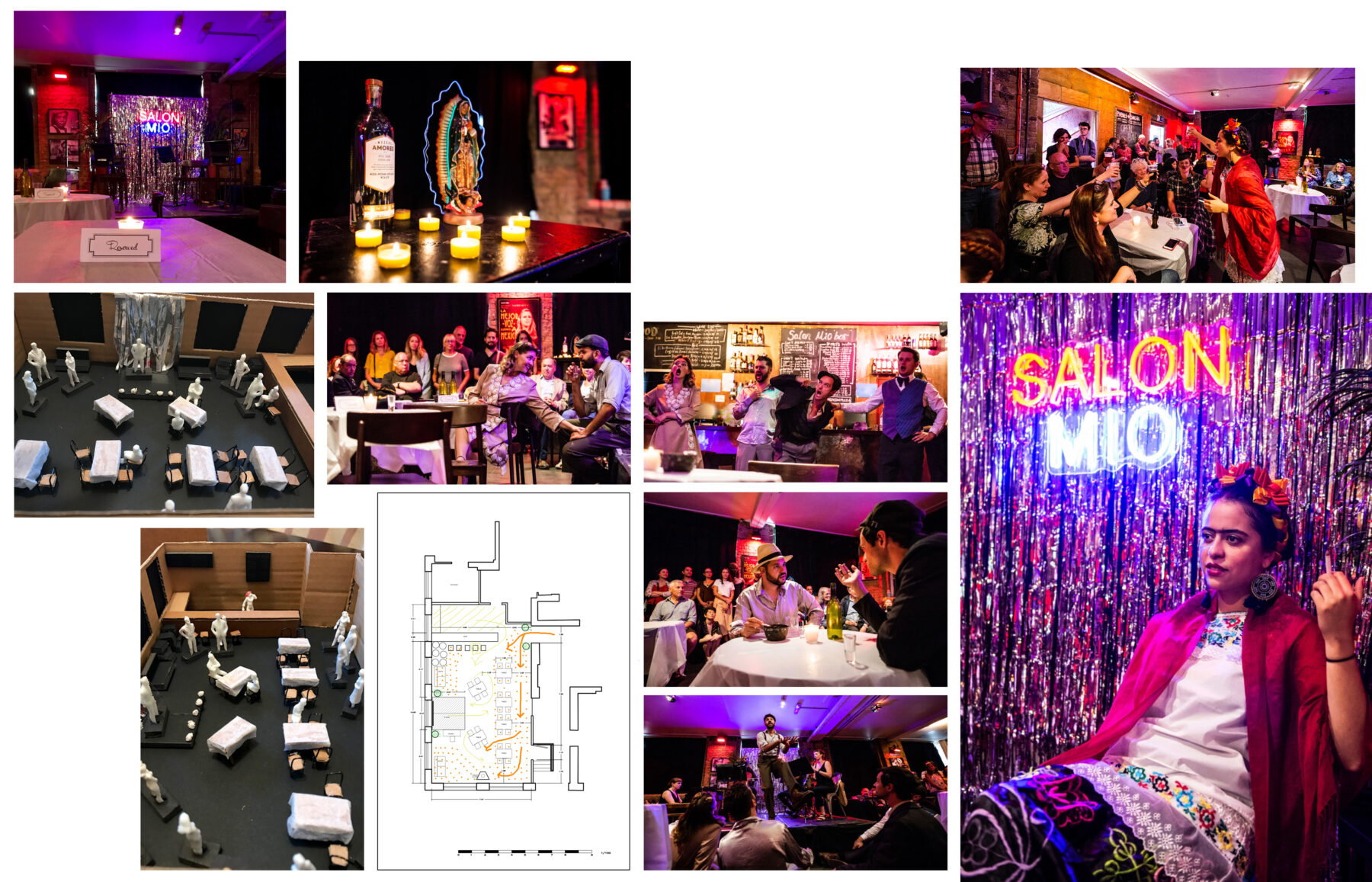 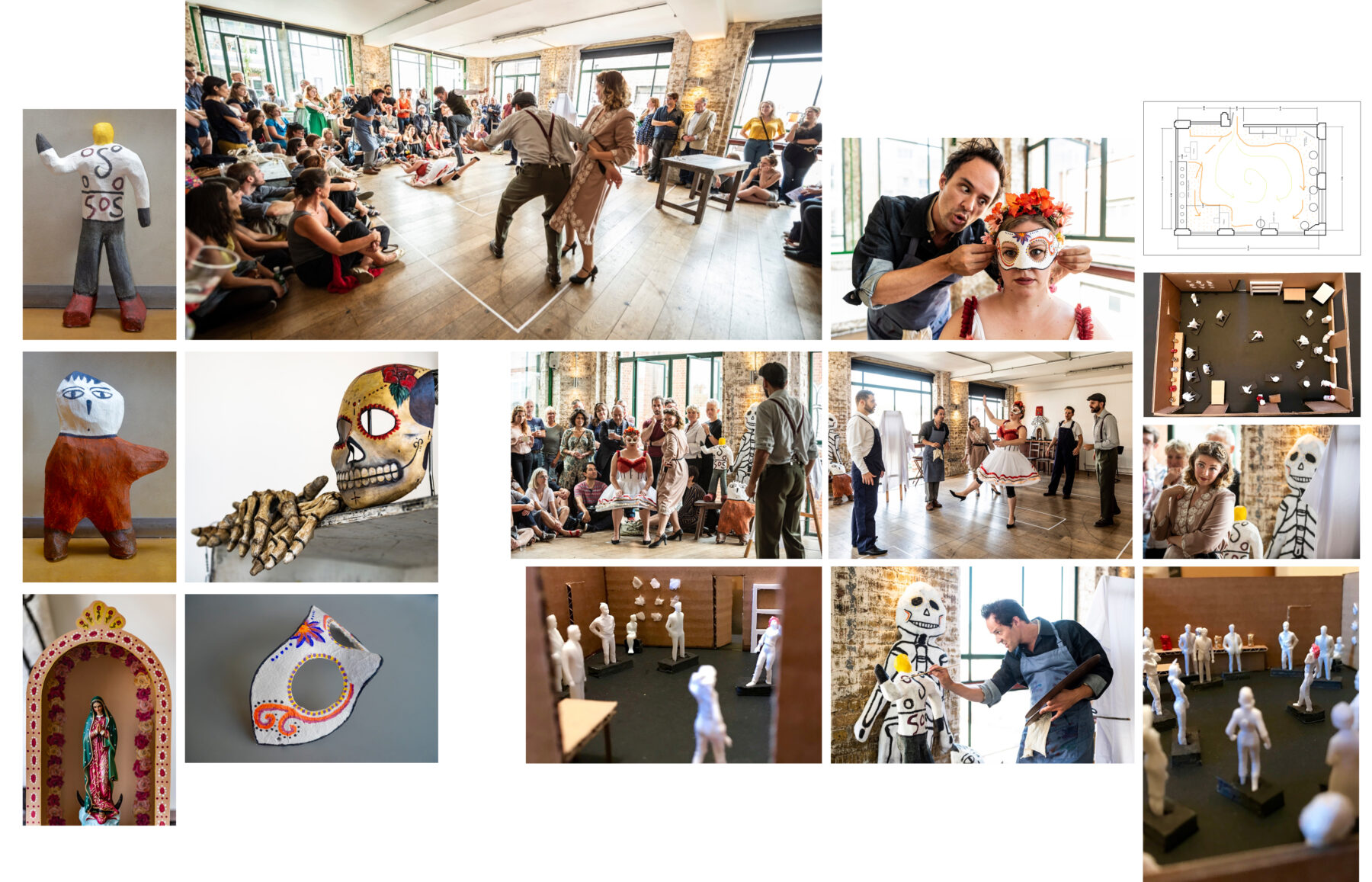 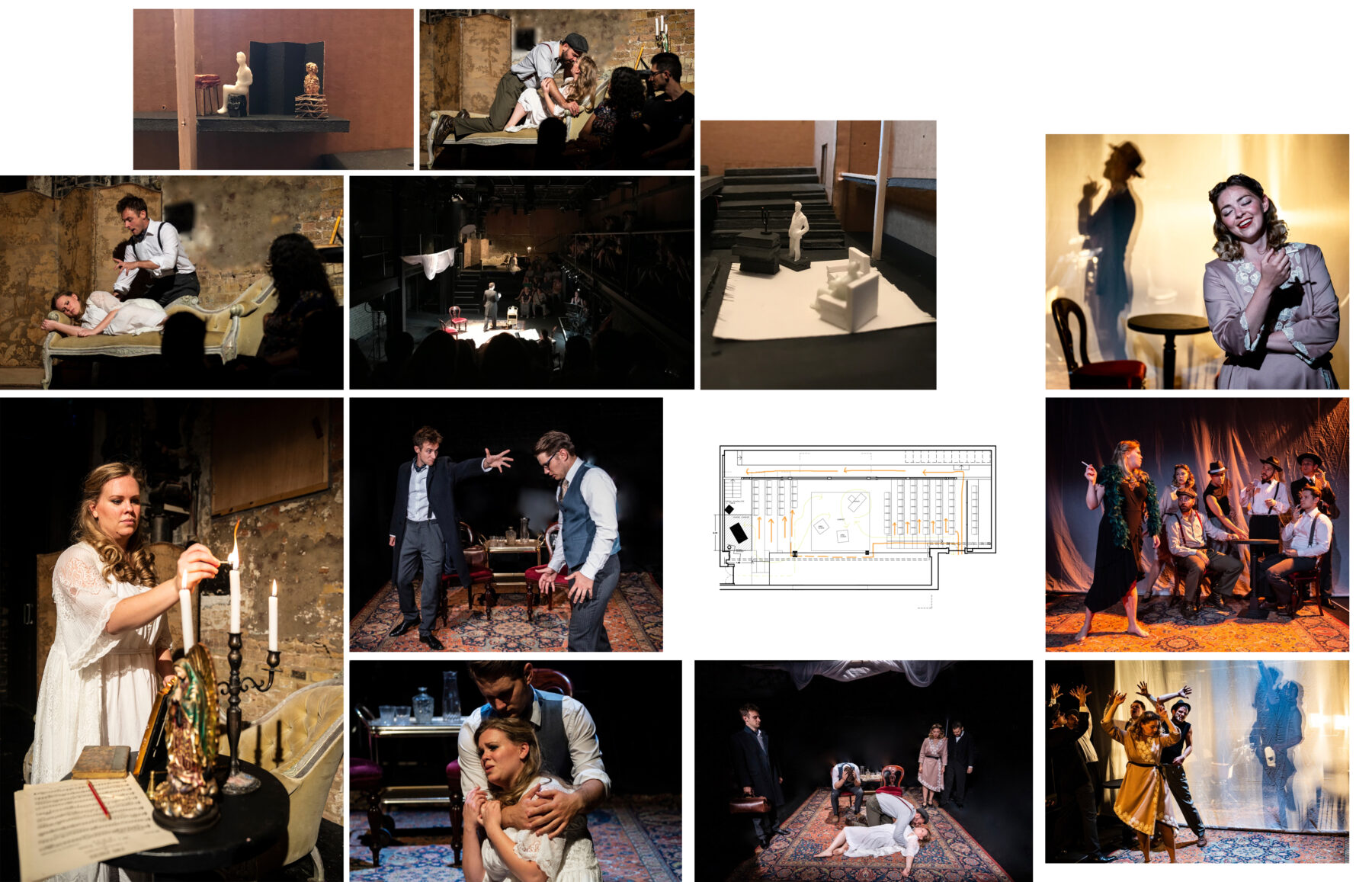 An immersive experience, performed across three spaces (a salon, workshop and theatre/noir experience) through Arcola’s building, which takes place during the artistic and cinematic golden age of Mexico (1930’s-1950’s).

By relocating this opera from a tavern in Nuremberg in the late 1880’s to a salon danzon in the 1940’s, Talia recreated this artistic atmosphere where audiences were invited to step into a fantastic bohemian universe, meeting these historical characters and encounter vice, love, passion, treachery and all timeless signs of human condition and operatic poetic in one night.