Credits as Designer include Sunday in the Park with George in New York and the West End, which won Olivier Awards for best design and best musical production at the Wyndhams and was nominated for costume design and set design at the 2008 Tony Award 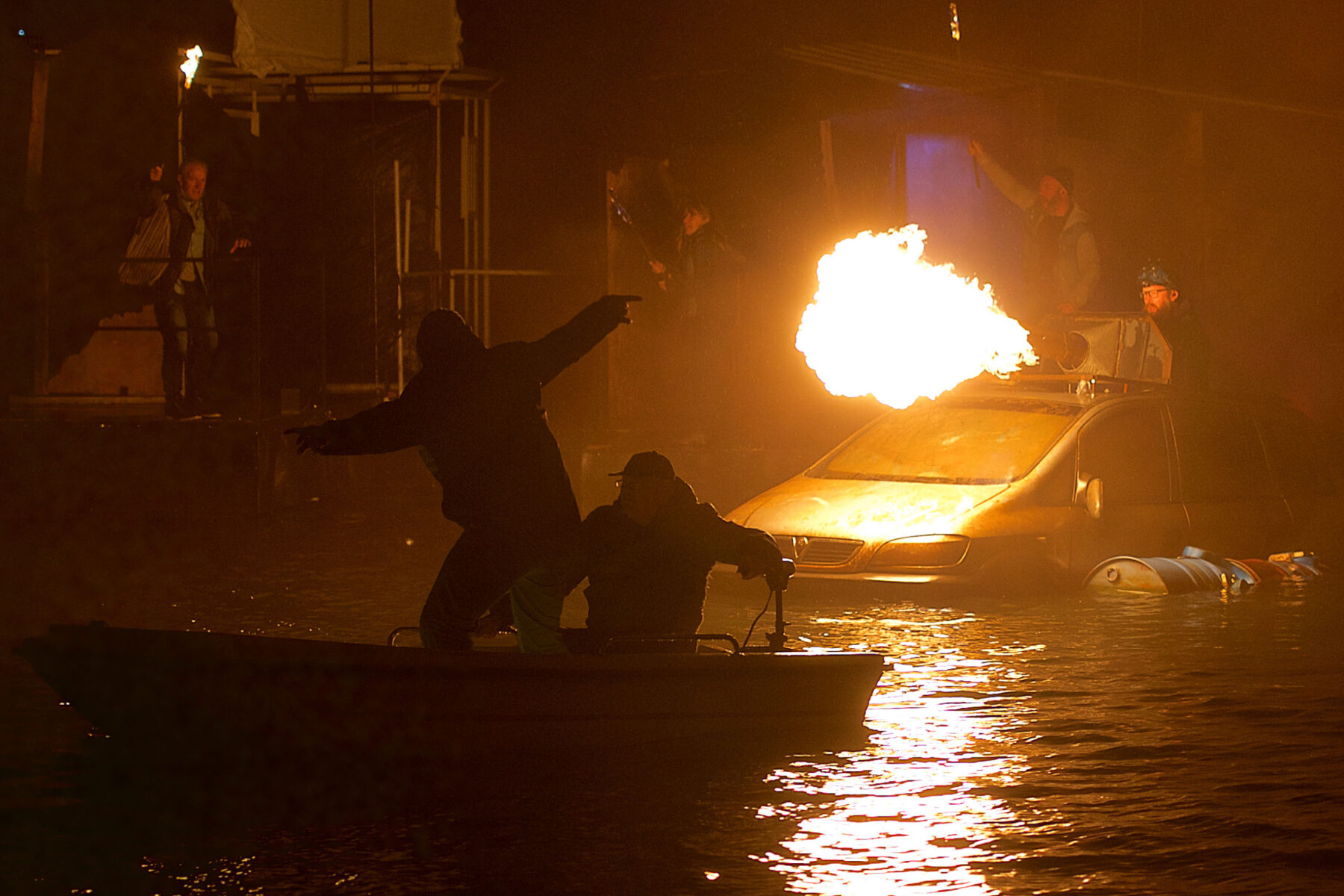 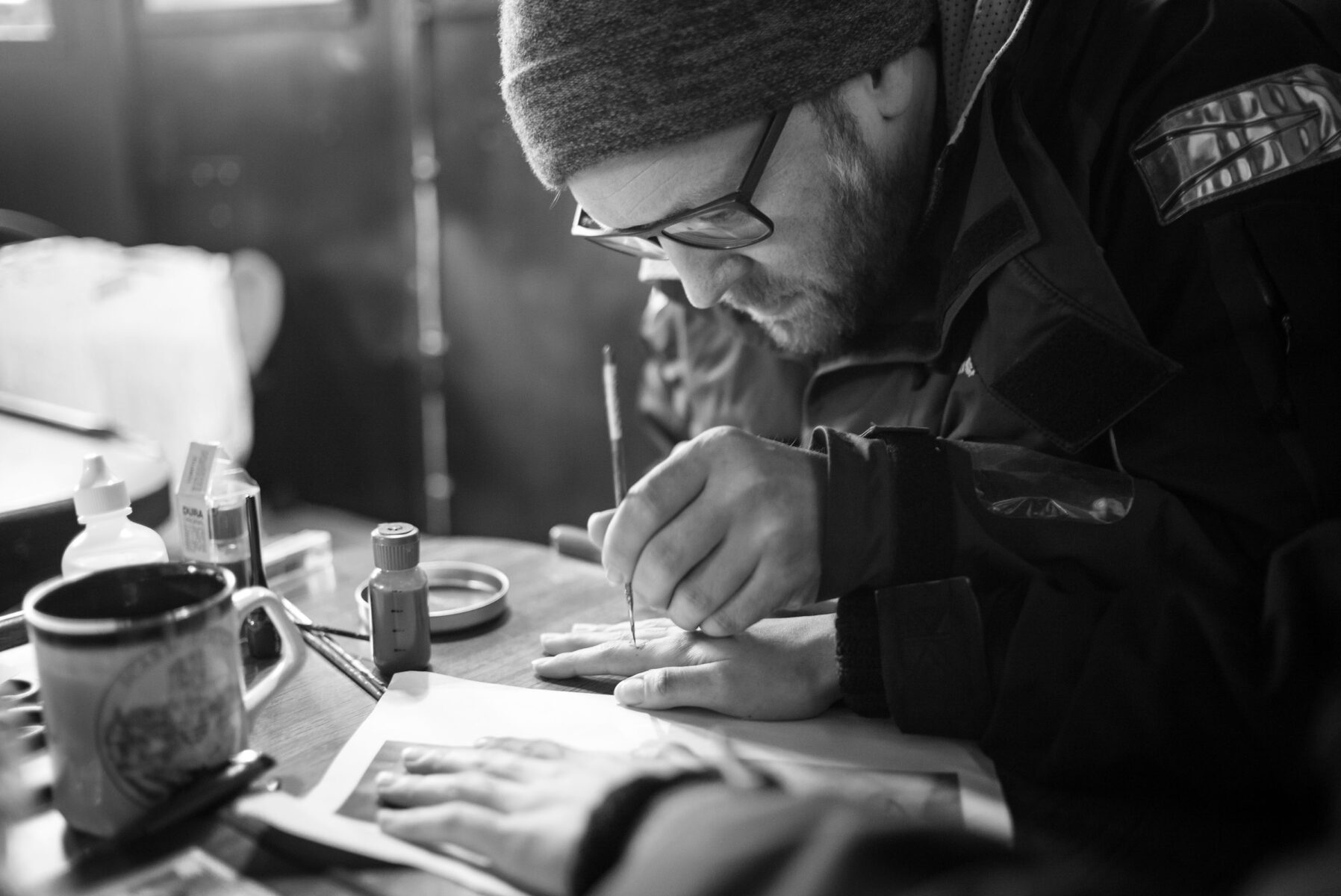 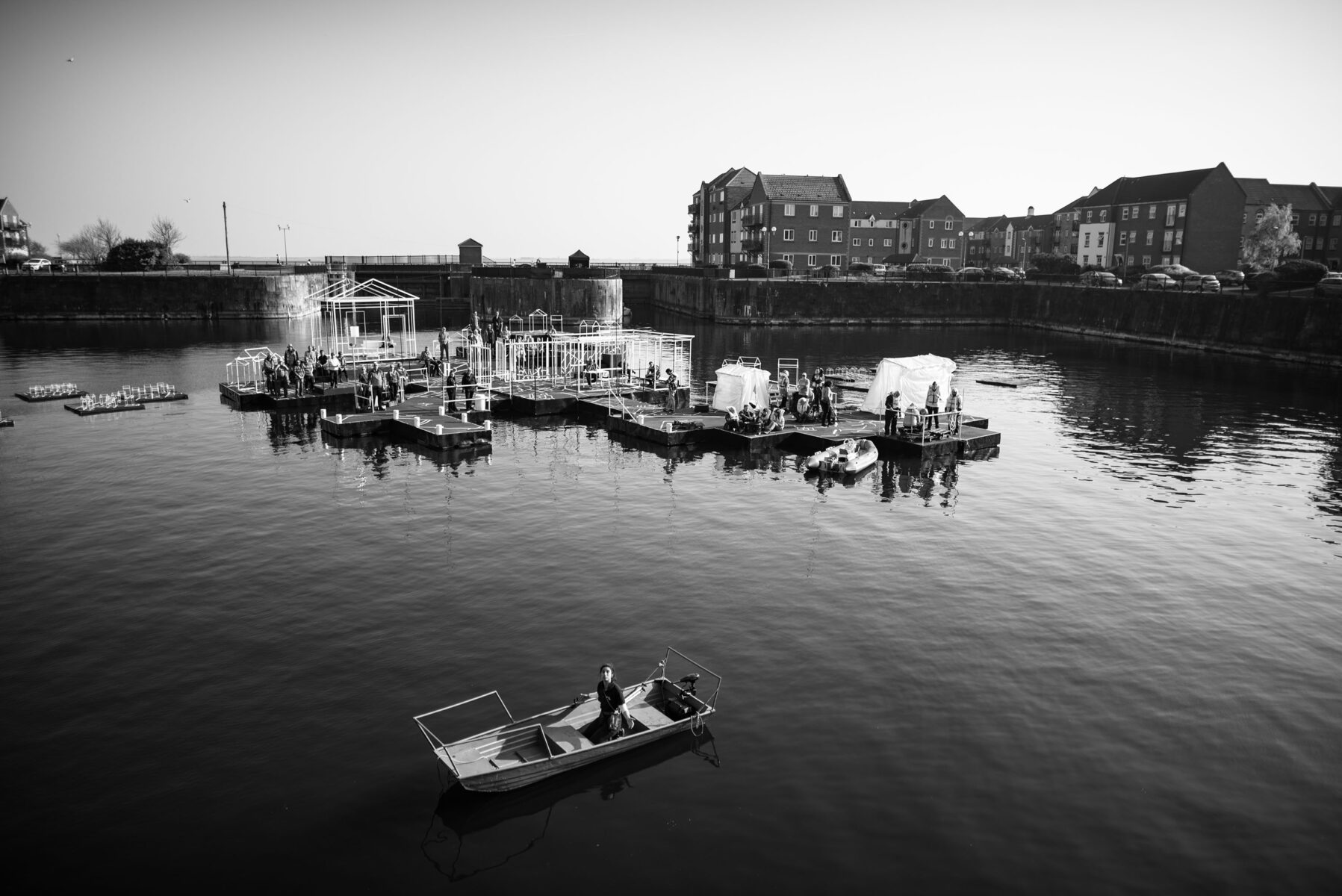 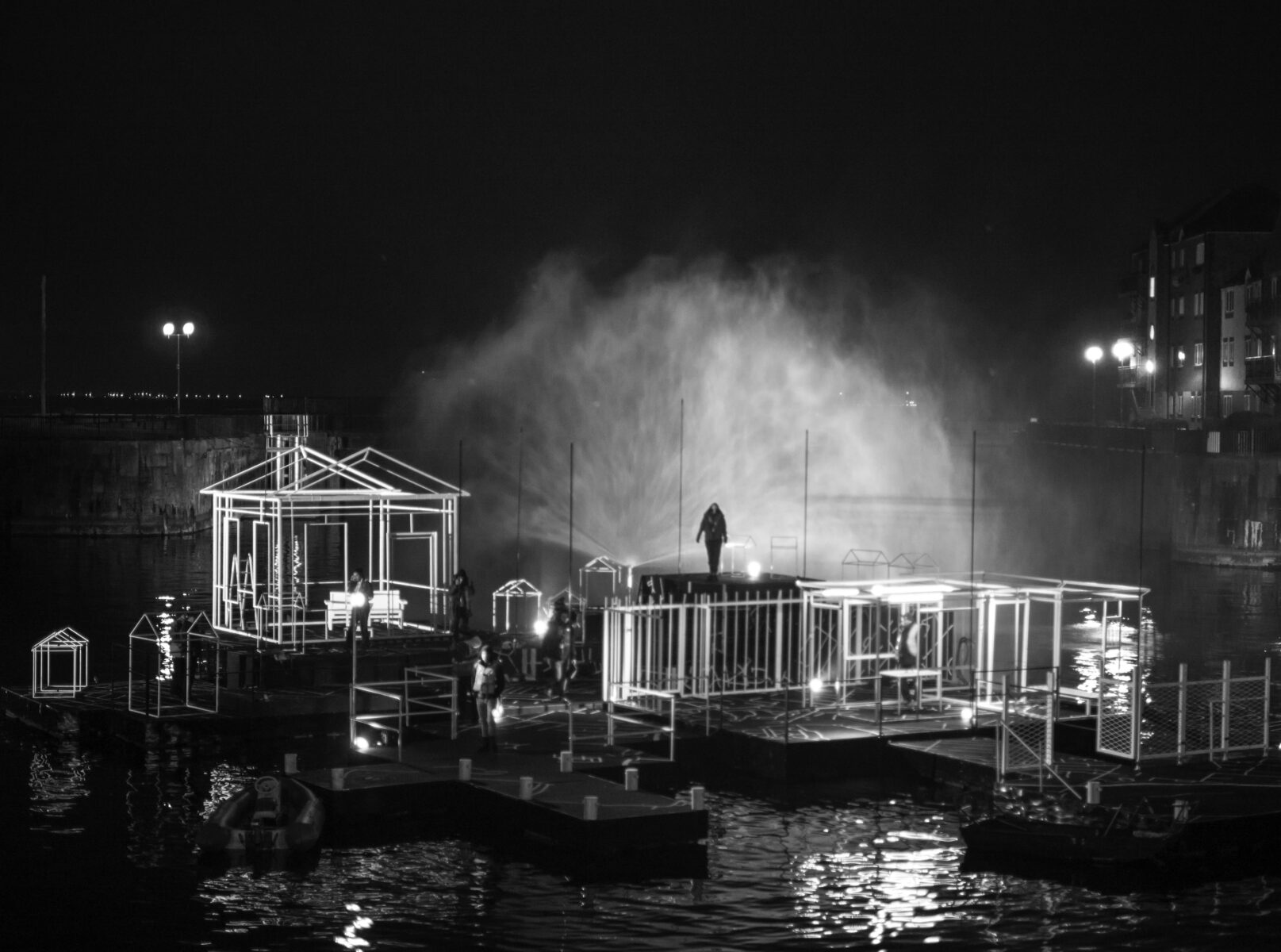 Designing a Slung Low show is never a simple creative challenge. Flood particularly so, as this was to be a 4-part epic, performed over a year.

This was the second show I have designed on/in water, which comes with its unique challenges though this was at a much larger scale. The ambition of the shows are only possible because the creative team, crew and cast operate as a creative gang, everyone pitches in on all duties and it is a much richer creative experience as a result.