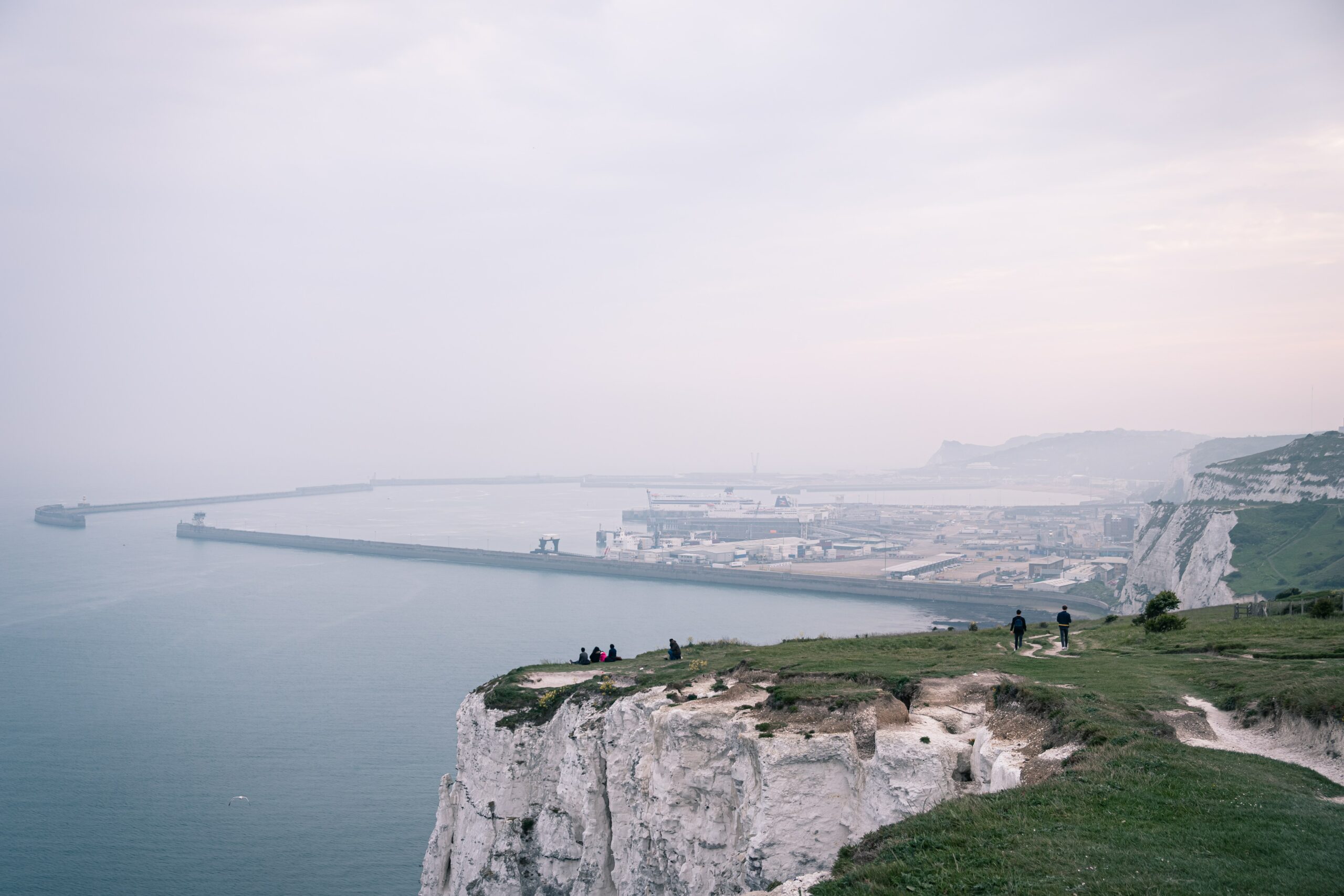 May is a set and production designer based in Essex, originally from Cumbria. With a background in fine art she spent 6 years working in community engagement as a filmmaker and digital arts practitioner.

Since gaining an MA with distinction in Theatre Design at Wimbledon College of Art in 2016 she has balanced professional practice alongside facilitation to design across theatre, film and TV platforms. Her theatre design credits include Continuity 2017, Director: Shane Dempsey at the Finborough Theatre and The View from Nowhere 2017, Director: Dan Phillips at the Park Theatre. Film design credits include shorts for Creative England and Film London schemes and May also works on feature films, BBC and ITV productions in the art department.

Since December 2017 May has run and lives in a pub, the Two Brewers in Chelmsford, Essex where she is going to be providing the perfect opportunity for hosting a pub theatre programme. The first production directed by Dan Segeth with set design by May opened in December 2018. May actively supports projects that encourage new entrants or diversity in the film and theatre industries, she is a BFI Film Academy mentor and will lead a ‘Play in a Day’ workshop at the National Theatre with director Shane Dempsey in January 2019. May continues to work across multiple platforms and is particularly interested in projects that explore the relationship between film and theatre.