Will Bowen graduated from Oxford with a D.Phil in mathematics. With Pierre Audi & Chris Naylor, Will founded the Almeida Theatre. Opera designs include The Barber of Seville, Falstaff, Seraglio, Xerxes, The Rape of Lucretia and La Scala di Seta for BYO, Carmen, I Pagliacci, Norma and Fanciulla del West for Holland Park, and Macbeth, Tosca, La Boheme  and Carmen for Iceland’s National Opera. Theatre designs include Rowan Atkinson’s New Review in London and on Broadway, The Music of Andrew Lloyd Webber at El Auditorio in Seville, Eddie Izzard’s Definite Article UK tour, Howard Goodall’s Days of Hope, Under Milk Wood for Sir Anthony Hopkins, Romance/Romance at the Gielgud, Magic Goes Wrong at the Vaudeville Theatre. Will designed six sets for Derren Brown’s live magic shows. On TV Will designed the curvaceous set for Howard Goodall’s documentary series The Story of Music. For many years Will has been an ‘elf’, helping to set the questions for the TV series QI. 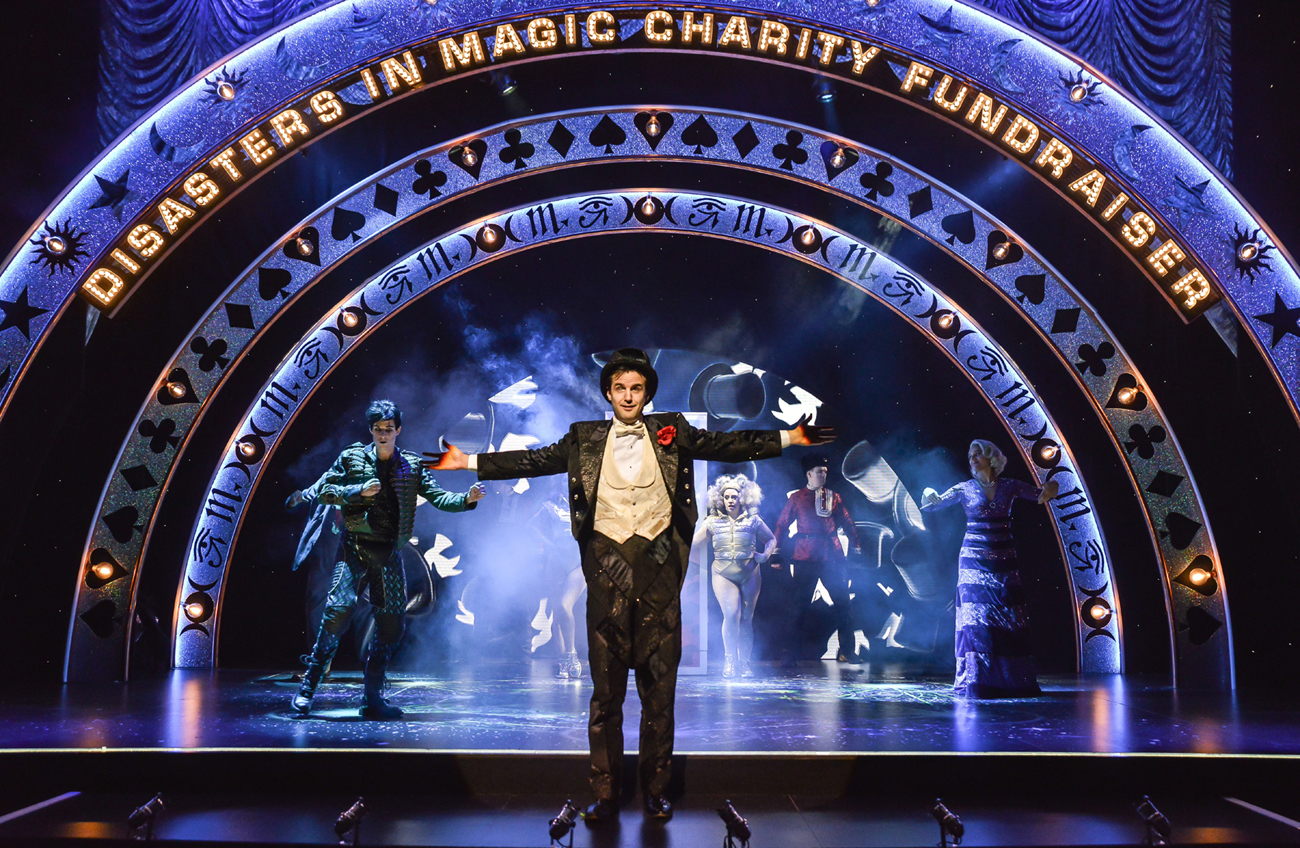 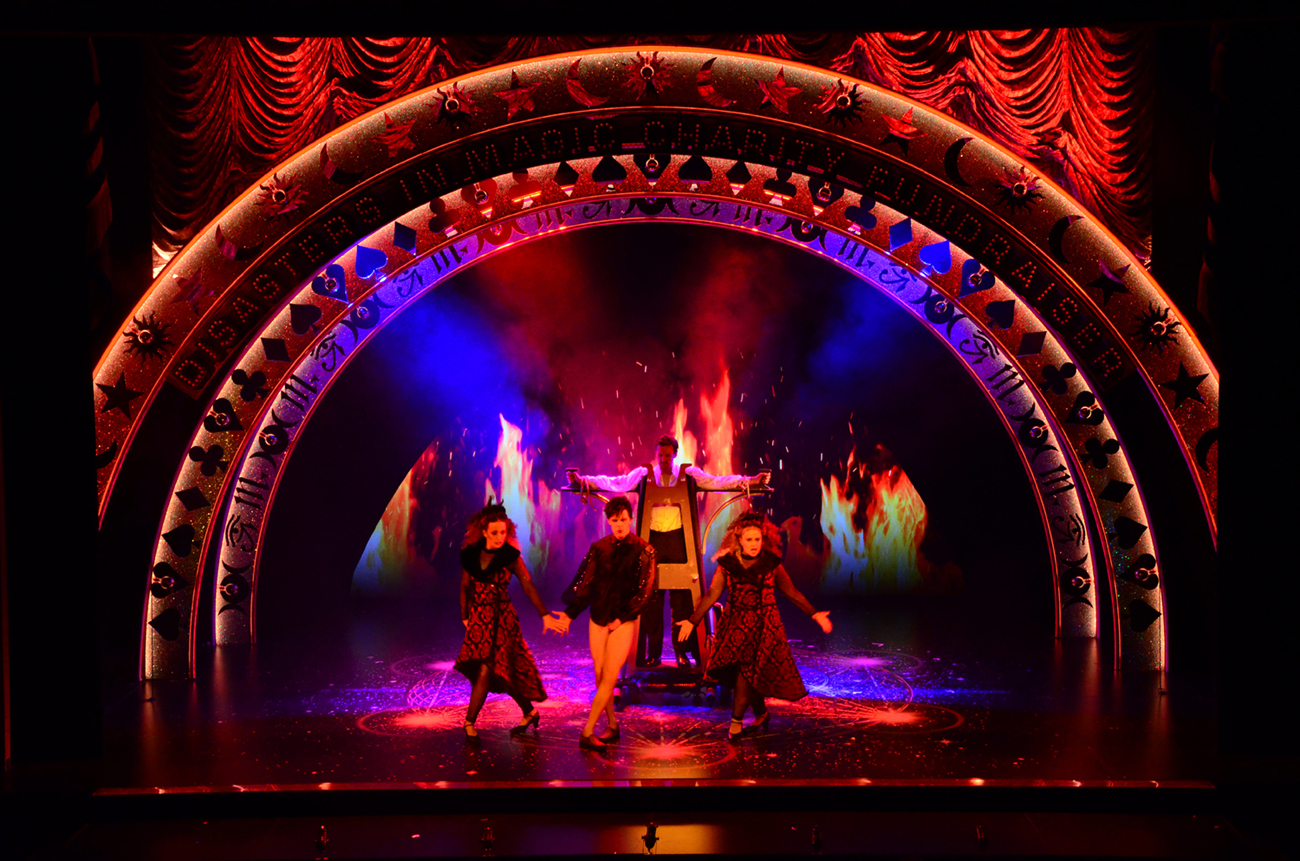 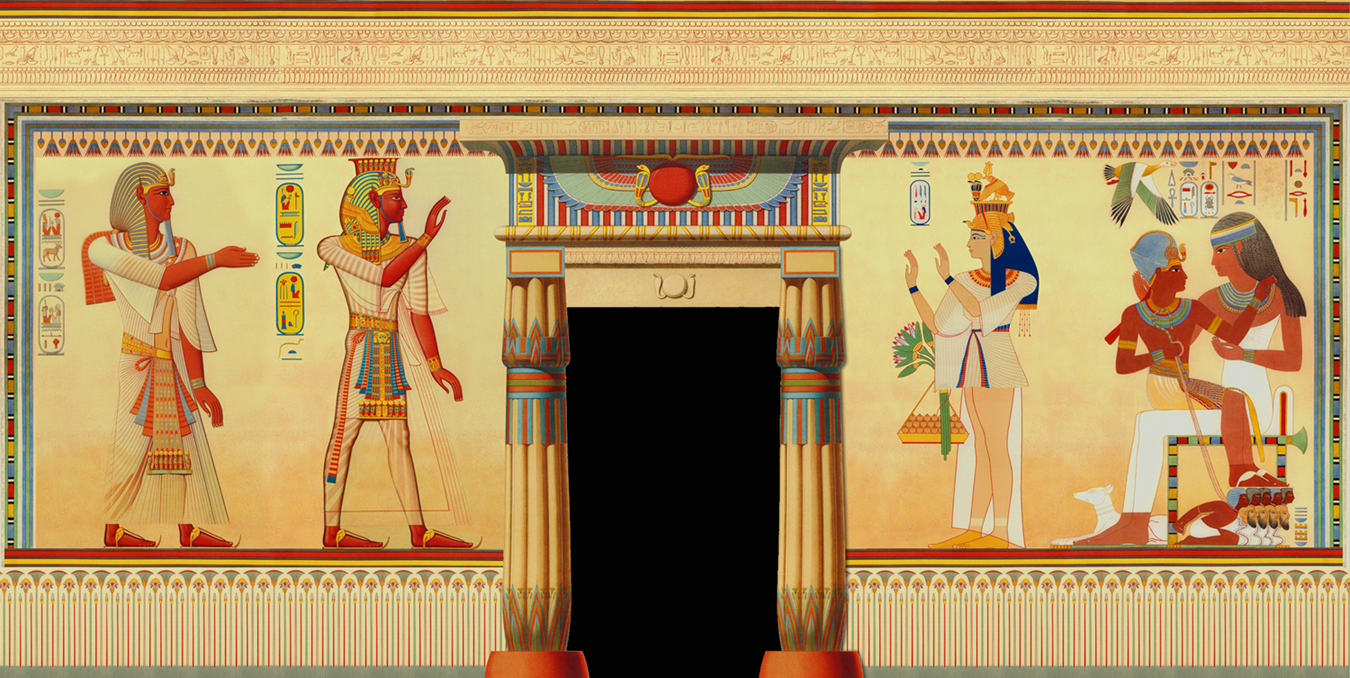 Process. What process? The triteness of describing embarking on a project as ‘going on a journey’ is a little tame in this case. Designing for Mischief is more of an unplanned expedition…. in a small, leaky canoe over whitewater rapids in crocodile infested waters. After you’ve capsized a few times and lost your paddle, you reach the brink of Victoria Falls.