The variety of his work, and its evolution over 66 years, demonstrates a constant embrace of the theatre as a live, collaborative and ephemeral art form. 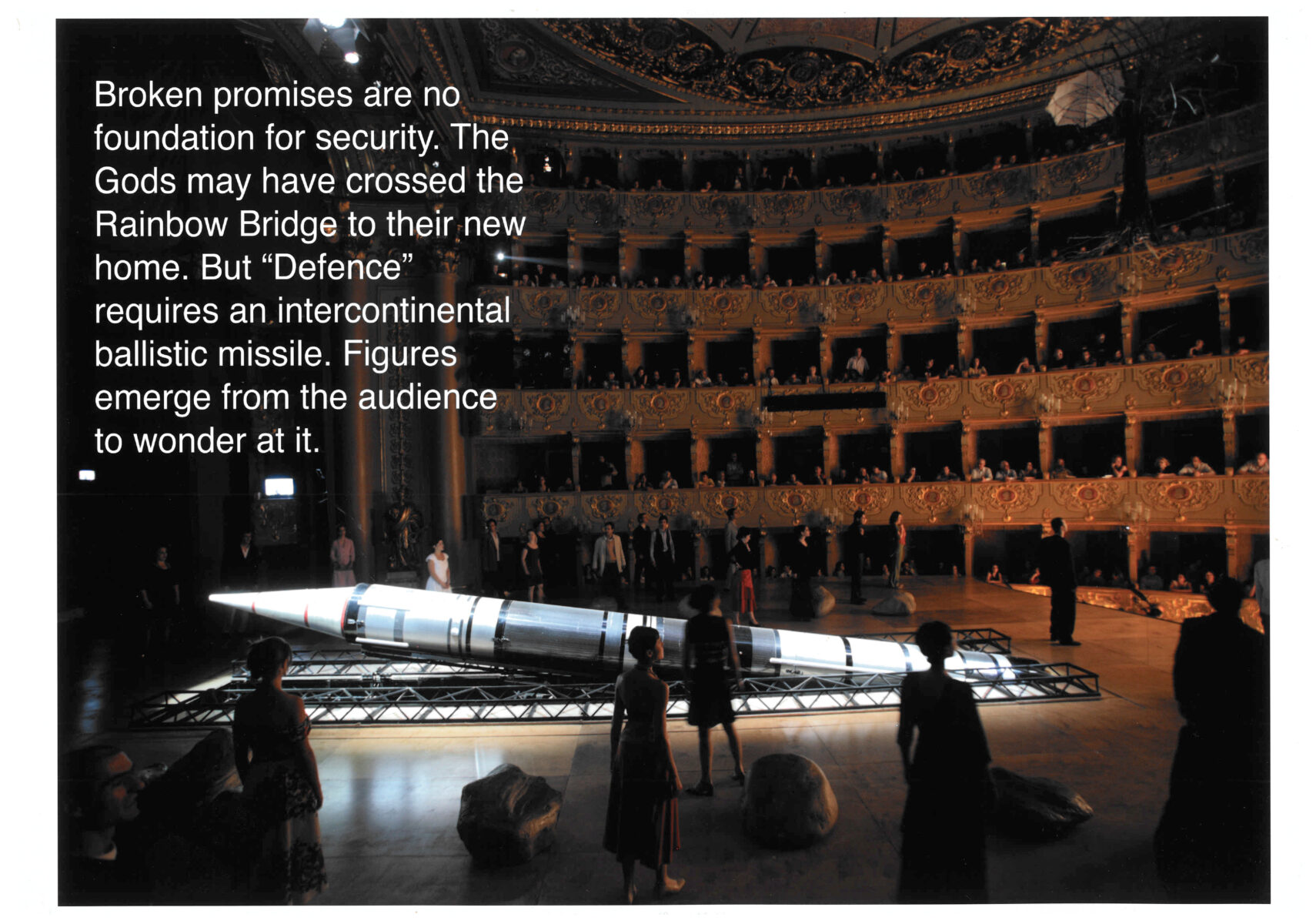 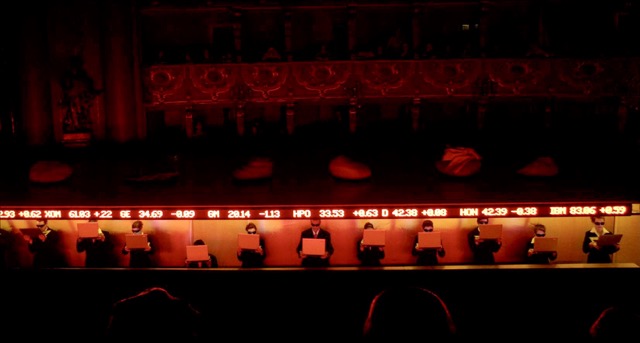 By placing the orchestra immediately under the Royal Box, extending the stage well over it  and restoring many of the lost stalls in a steep bank on the stage, Graham Vick and I placed the action of all four operas in the midst of the audience.

We presented the four-year transformation of this treasured late 18th Century Opera House over tea and biscuits to members of the Portuguese Government.