Niall is an emerging Theatre Designer based in London who graduated from Wimbledon College of Art in 2017. In 2018 he was awarded the 1 year full time residency at the National Theatre’s Max Rayne Design Studio.

Recent work includes: Associate Set and Costume Designer for Translations (National Theatre) directed by Ian Rickson, and Designer of The World We Made (CHANGE Festival) – a new play using the latest sustainable sound and lighting technology to create an immersive design that is adaptable to any venue it travels, that is as low environmental impact as possible.
Niall has worked with established drama schools in London including Drama Centre and LAMDA.

Within his practice, he continues to work across many disciplines including sculpture, where he has worked on HBO’s Game of Thrones for three years and gained his first two professional TV credits. Niall also works within the Art Department on feature and short films, including Peter Strickland’s latest film In Fabric, LOVE directed by Alexander Zeldin and Ben Wheatley’s latest horror film. He was recently Production Designer on Dungarees, official BFI festival selectee. 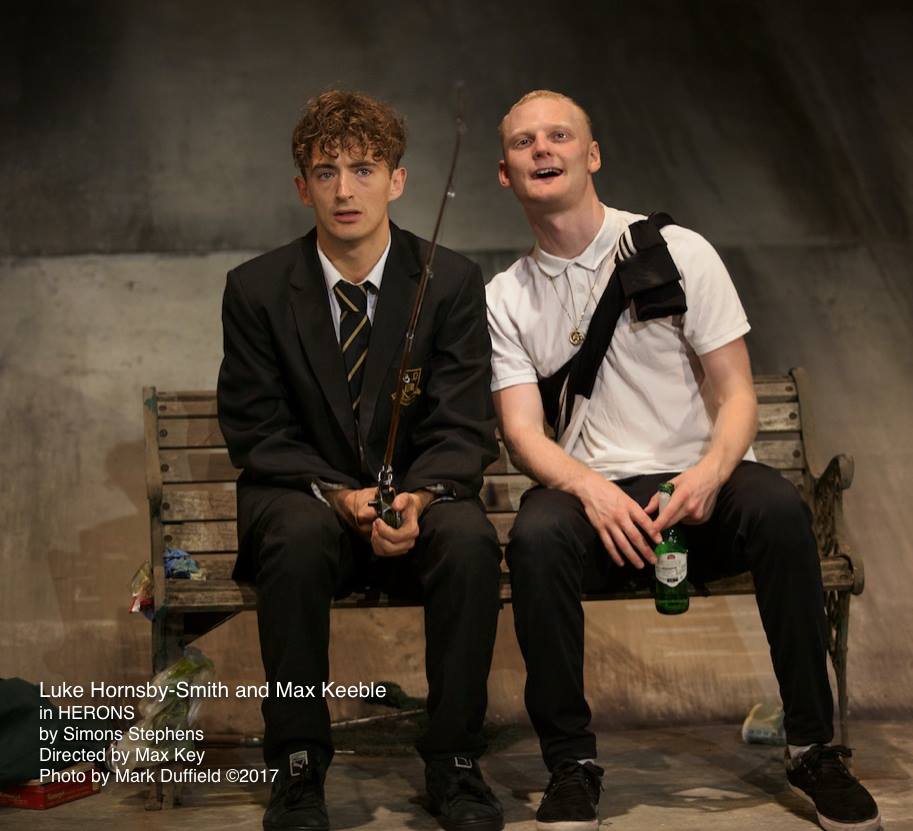 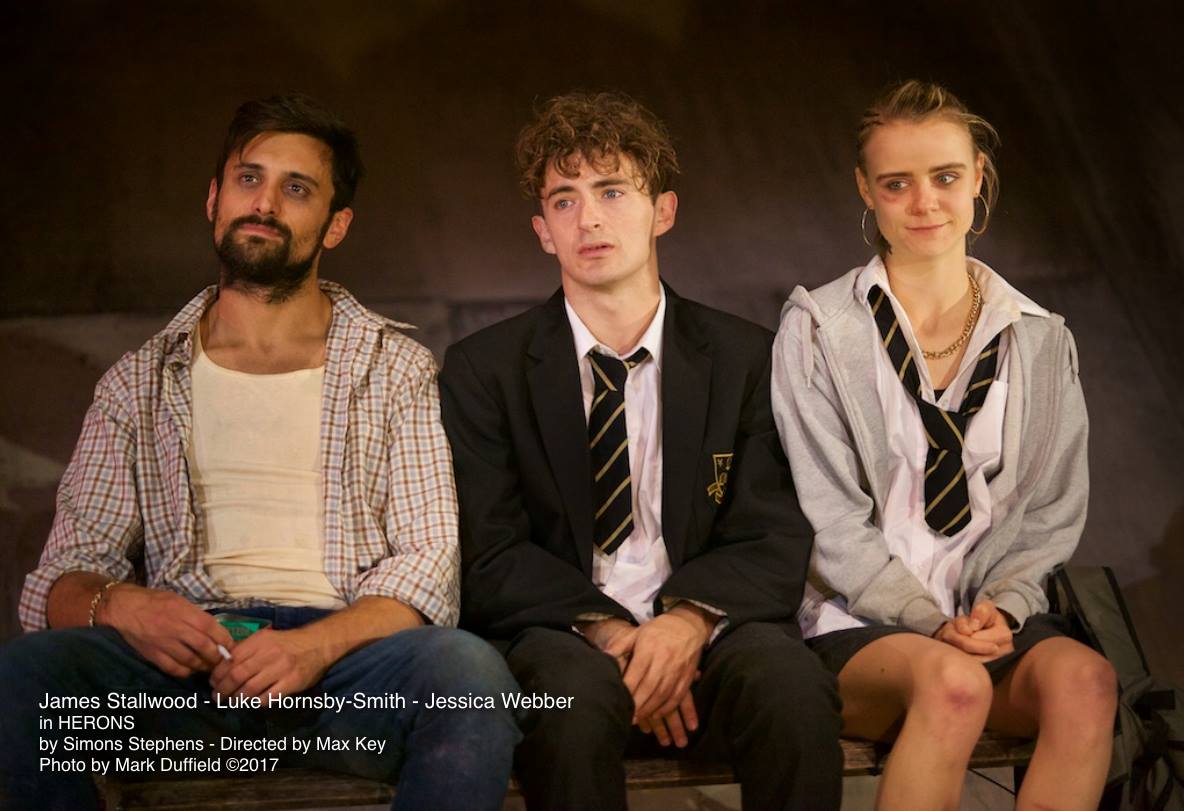 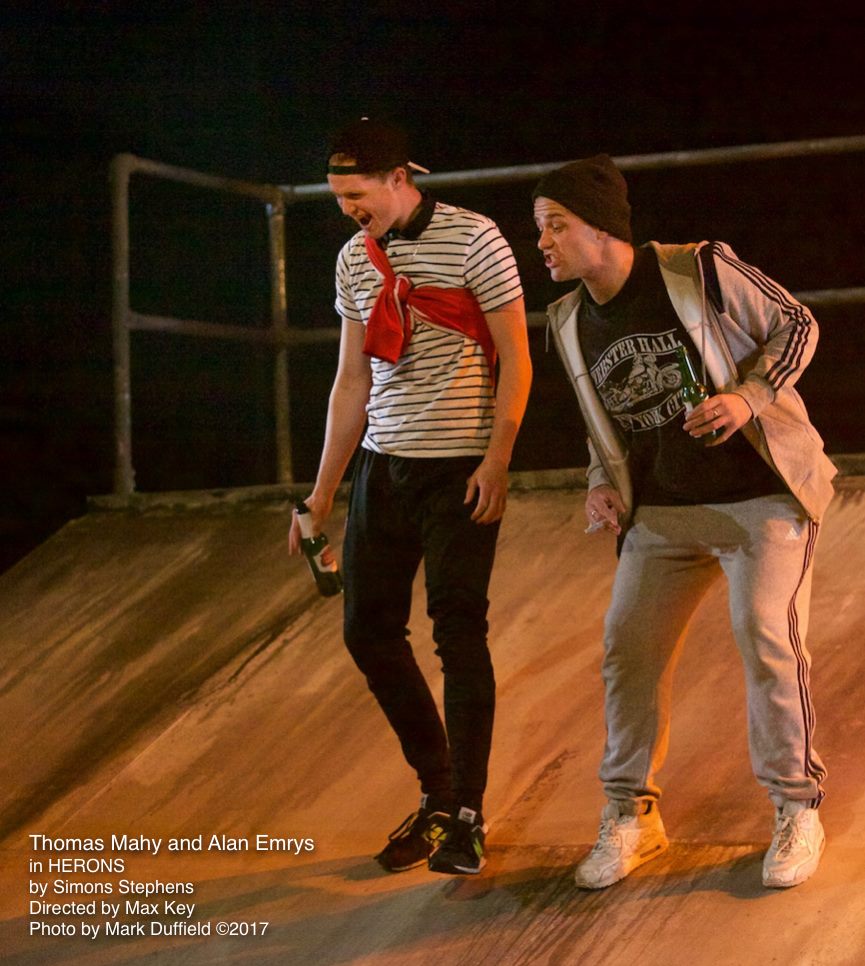 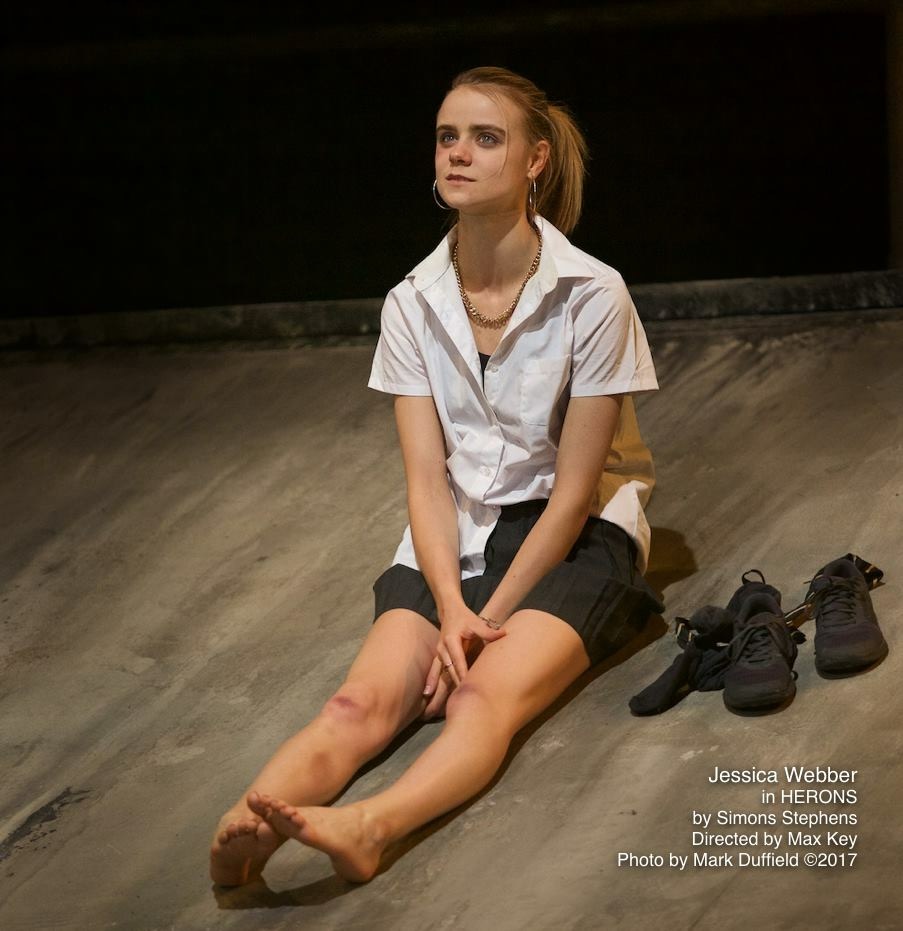 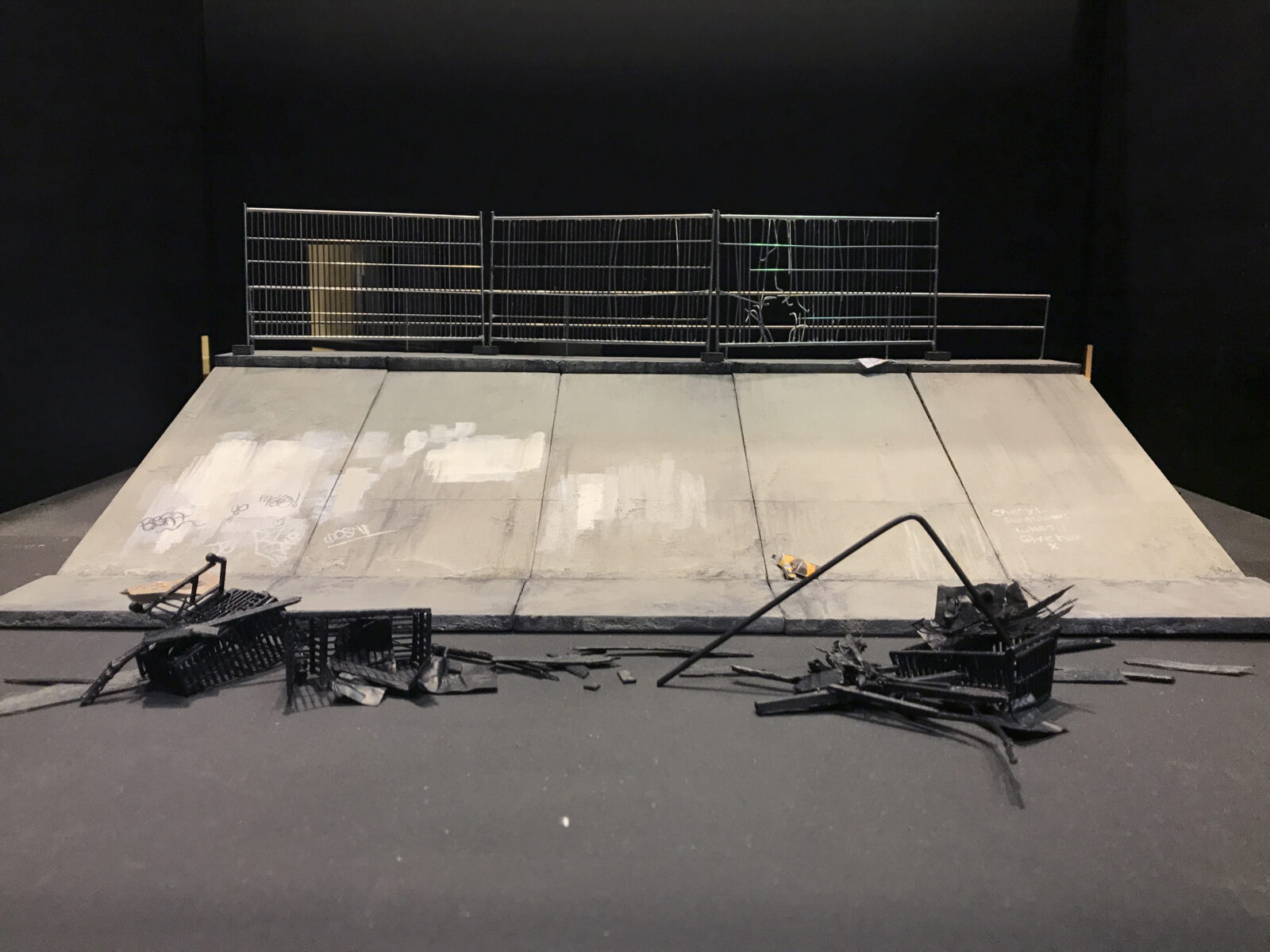 Director Max Key and I designed a huge embankment that extended the performance space at an angle in order to bring audiences face to face with the violent reality of the story of Herons. Mirroring the audience directly, the set was designed to instil a ruthless and prolonged sense of threat that hits audiences as soon as they enter the auditorium but amongst its harshness, also could implant and hold moments of peace, tenderness and silence.

Audiences as well as the characters on the embankment are constantly confronted and rebuked by various objects and items dumped in the canal succumbed by the prevailing gloom these characters currently find themselves; a lingering sting at the foot of the stage