He was associate set designer to Stefanos Lazaridis on over 20 operas. 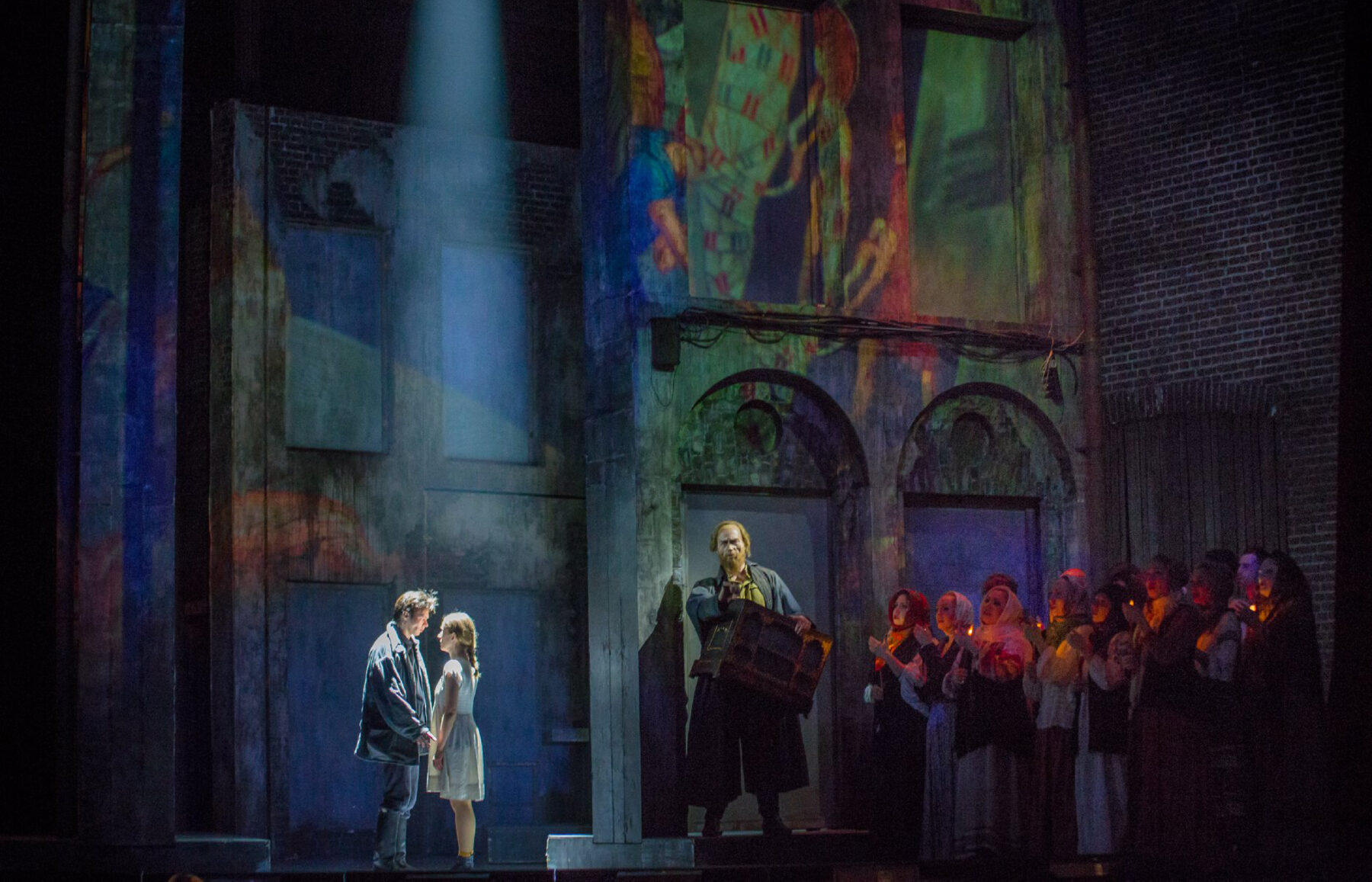 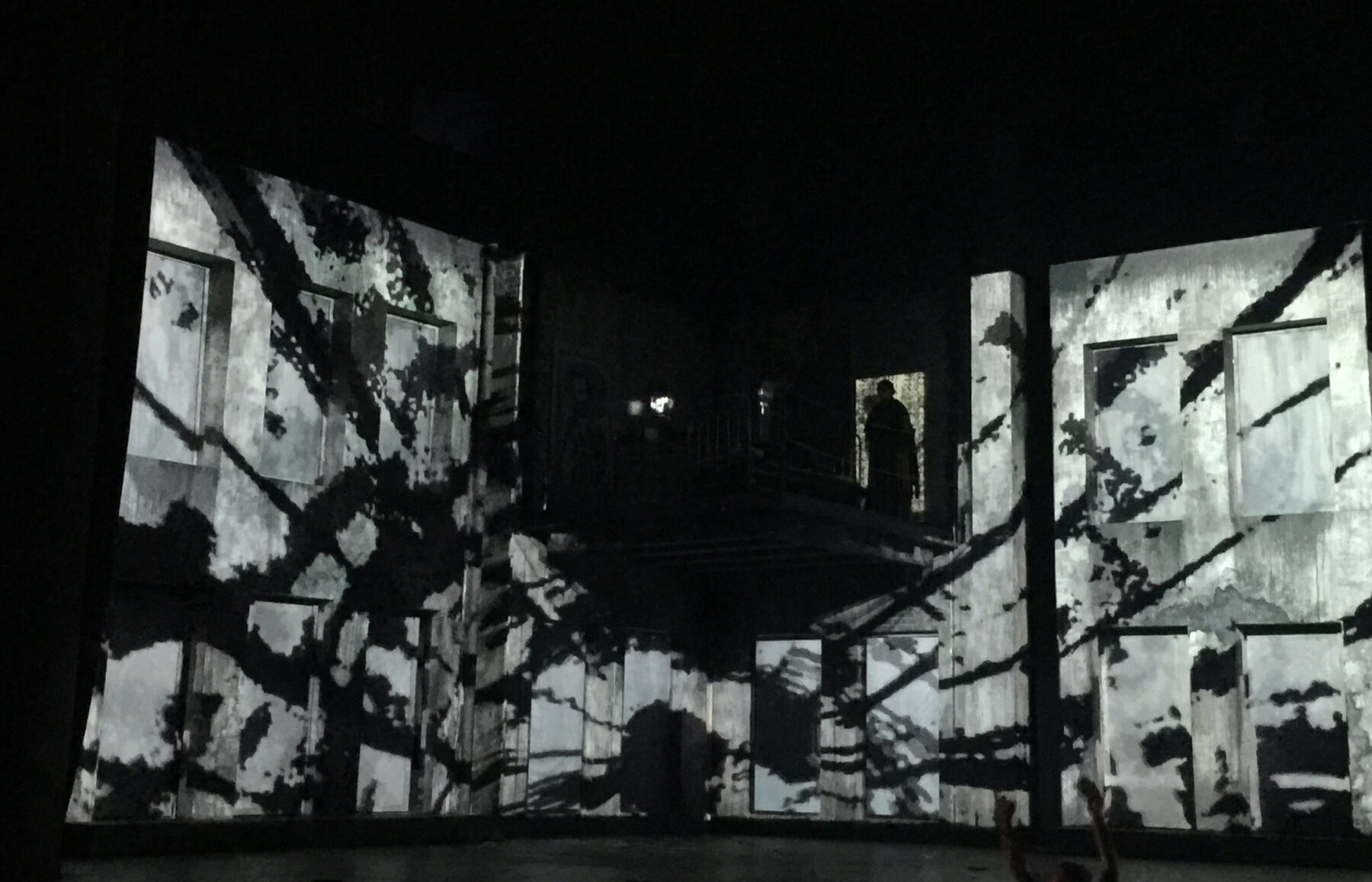 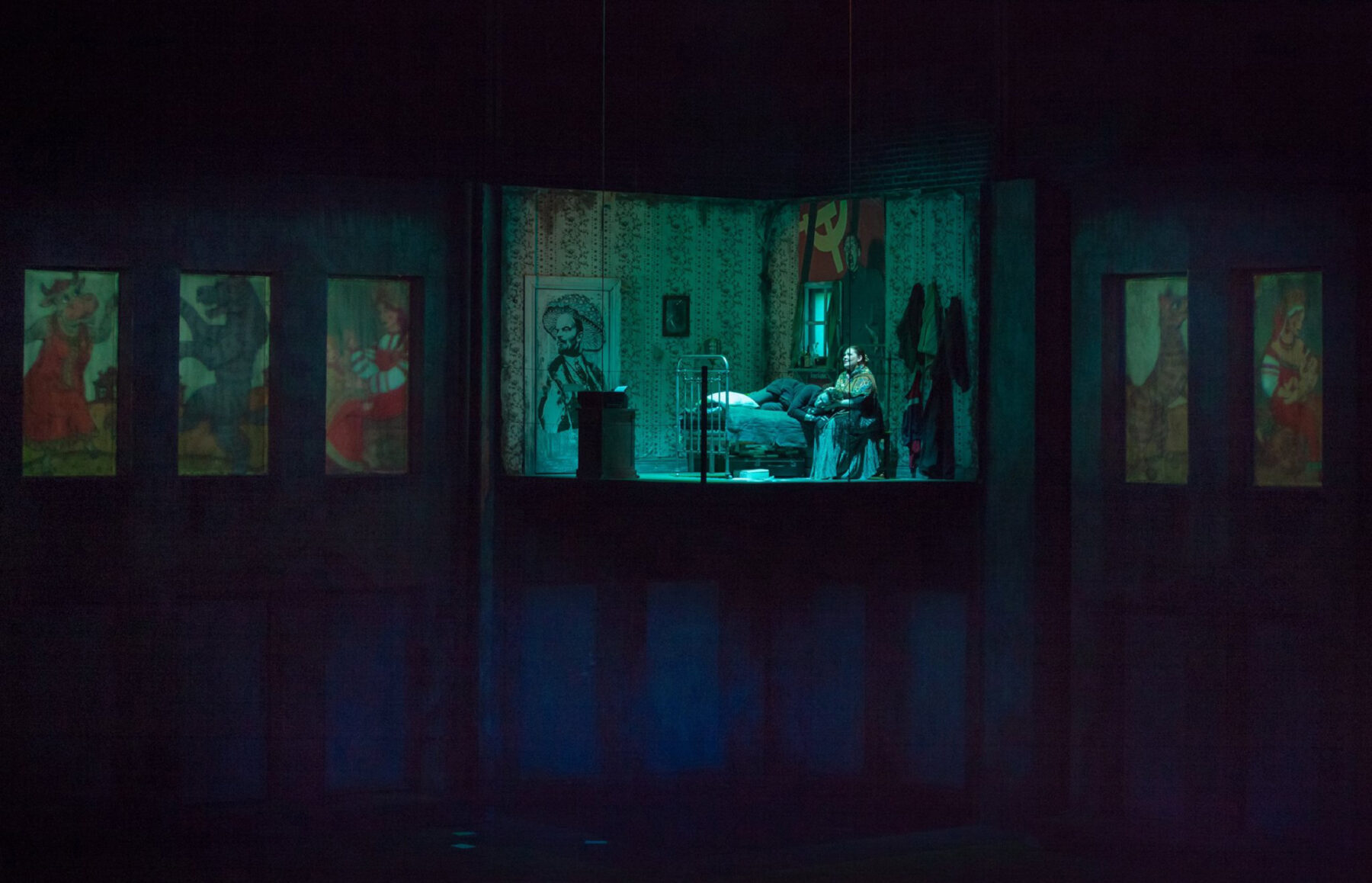 Crime & Punishment is a Rock Opera, with inspirational music from Eduardo Artemiev, which includes many different styles of traditional and modern music from all over Russia, a concept conceived and directed by Andrei Konchalovsky.

It makes a comment on Russian society over 200 years of its history, deriving inspiration from the novel Crime and Punishment by Fyodor Mikhailovich Dostoevsky, a story on the mental anguish and moral dilemmas of Rodion Raskolnikov, an impoverished ex-student in Saint Petersburg who formulates a plan to kill an unscrupulous pawnbroker for her money, set in modern day Russia it has flashbacks in time.

The set is two remotely controlled moving walls, a suspended room and a background of a brick wall, 32 effortless scenes changes , with wall movements, and addition of props, a horse and cart, a Rolls Royce, a Paddy wagon and even a real scale St Petersburg train carriage.