Lucy is a co-designer of Roundabout, the world’s first flat-pack theatre, which was commissioned by Paines Plough and went on to win The Stage Award’s “Theatre Building of the Year”. She is a founding partner of Studio Three Sixty who design bespoke temporary spaces for performance and created The Mix, a pop-up entertainment venue for the Wilderness Festival in Oxfordshire and are currently under commission to Wise Children to develop a Temporary Utopia Kit. She is a theatre consultant for Charcoalblue, currently working with the Institute of Contemporary Art ICA in London and the Royal Academy of Dance. 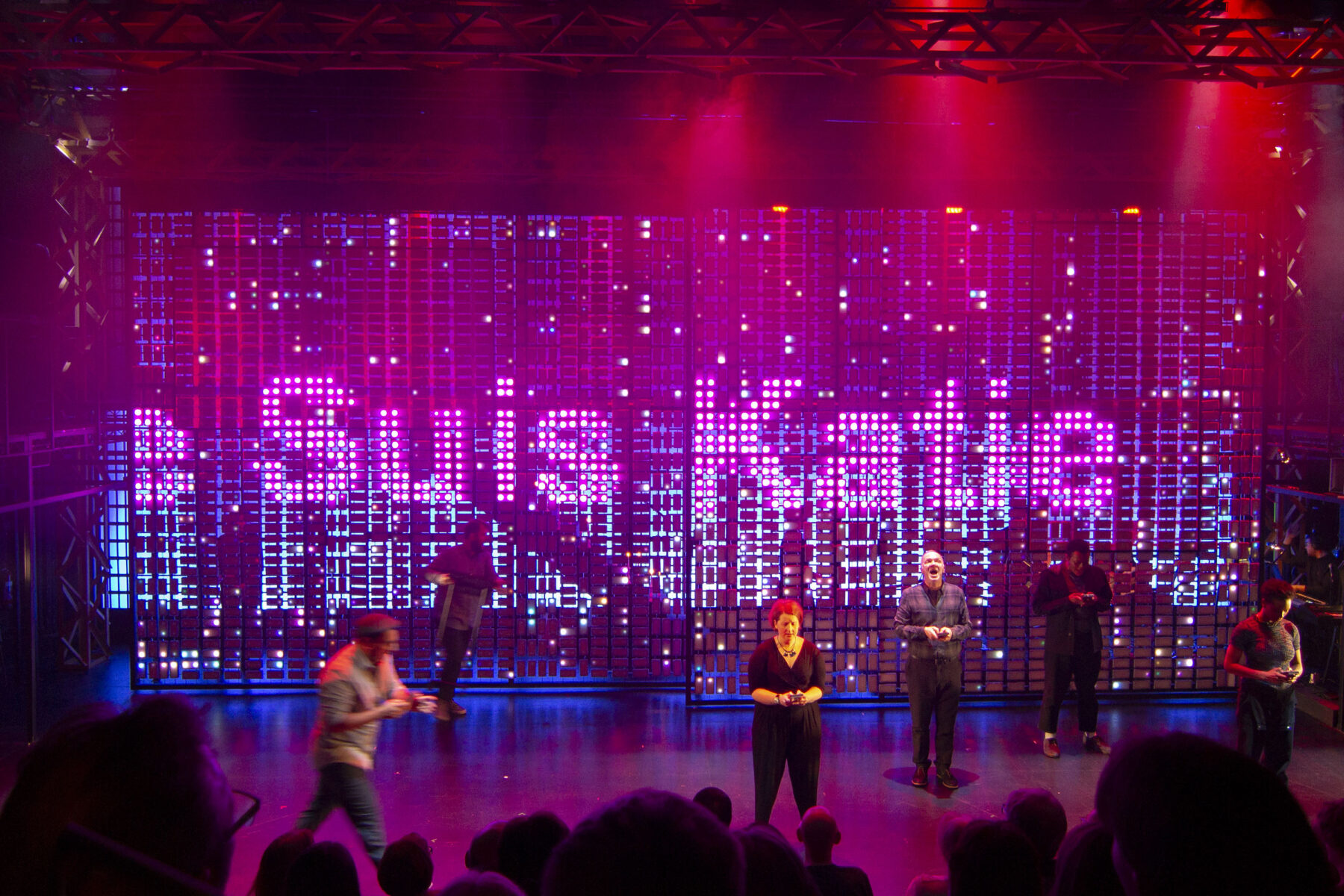 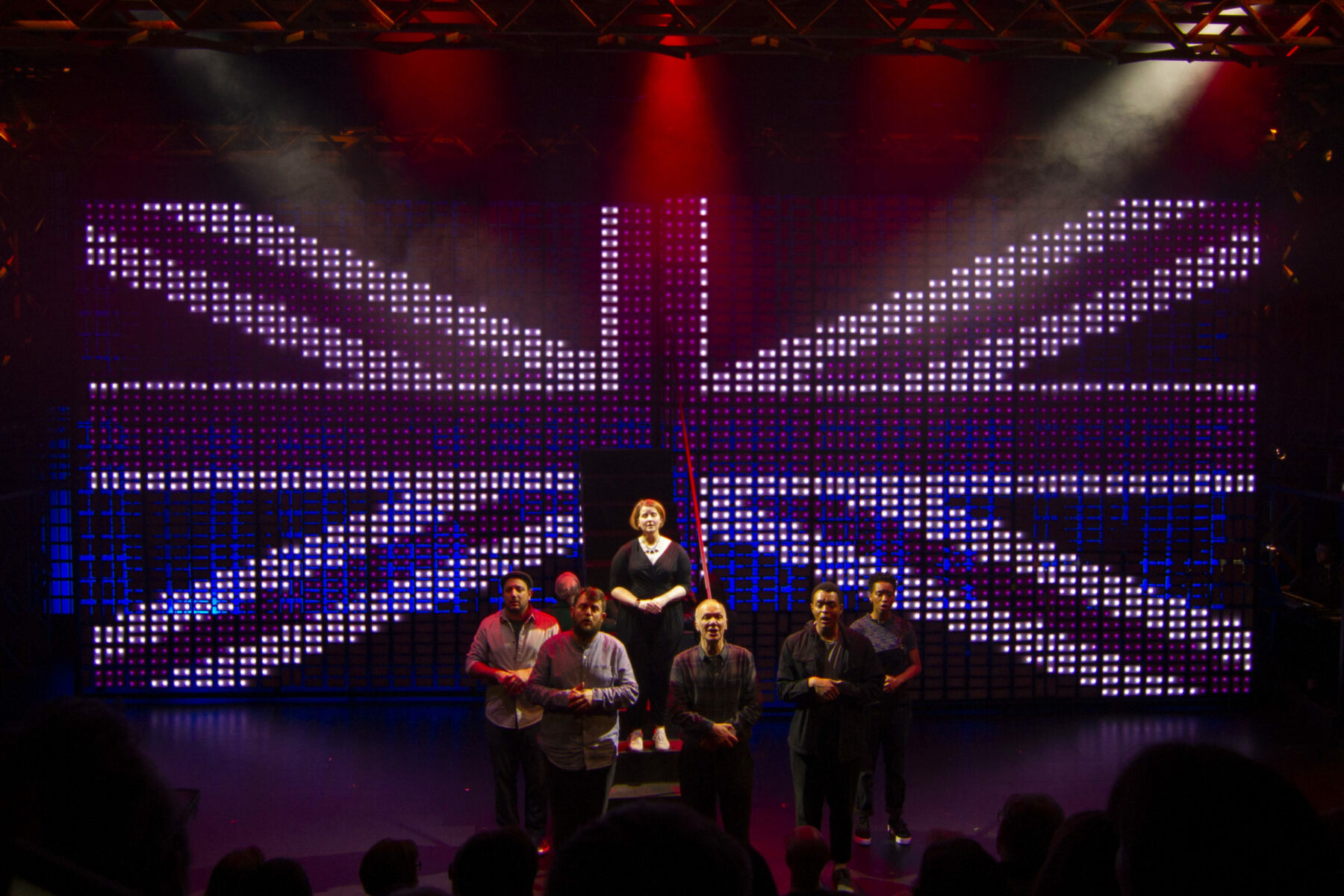 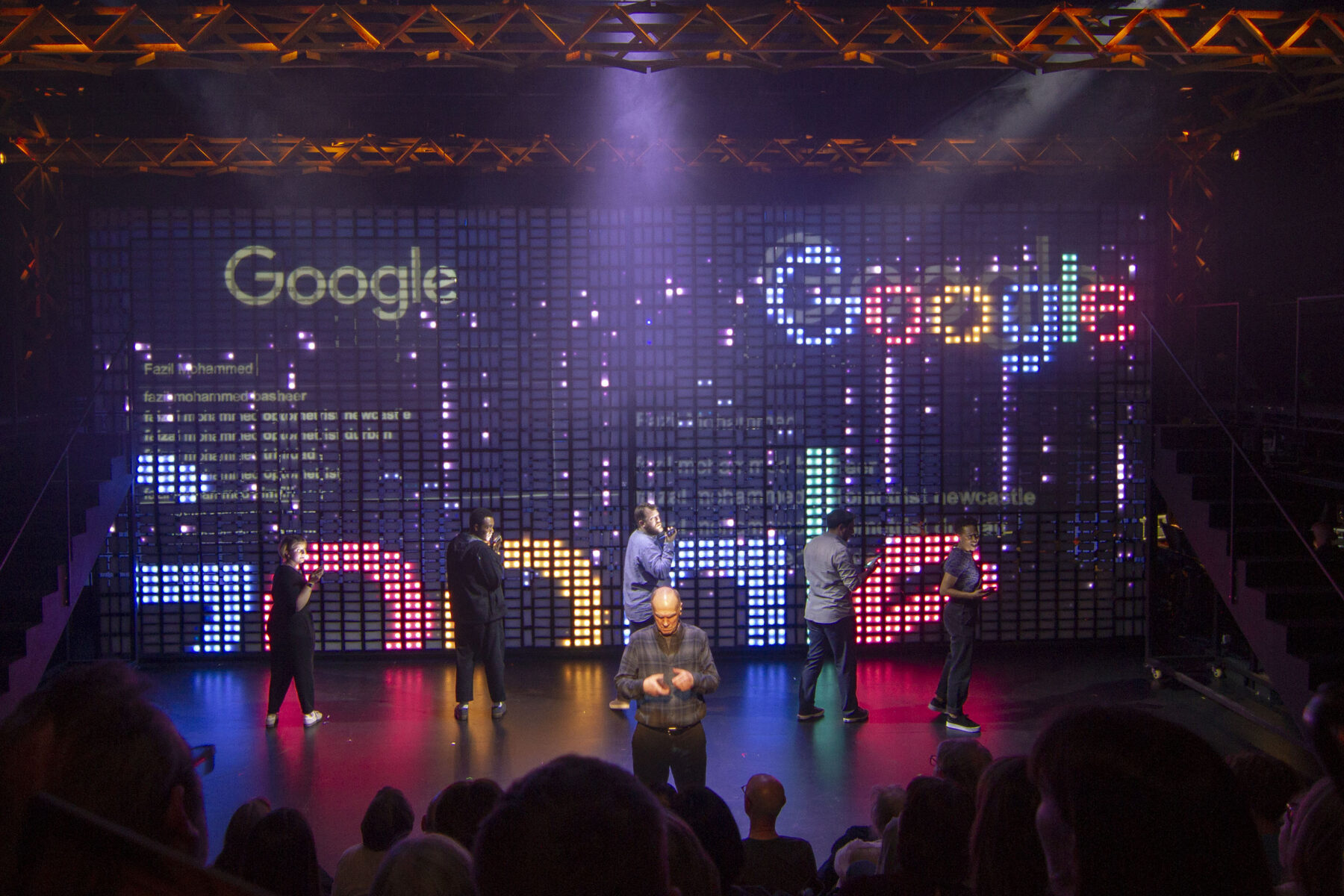 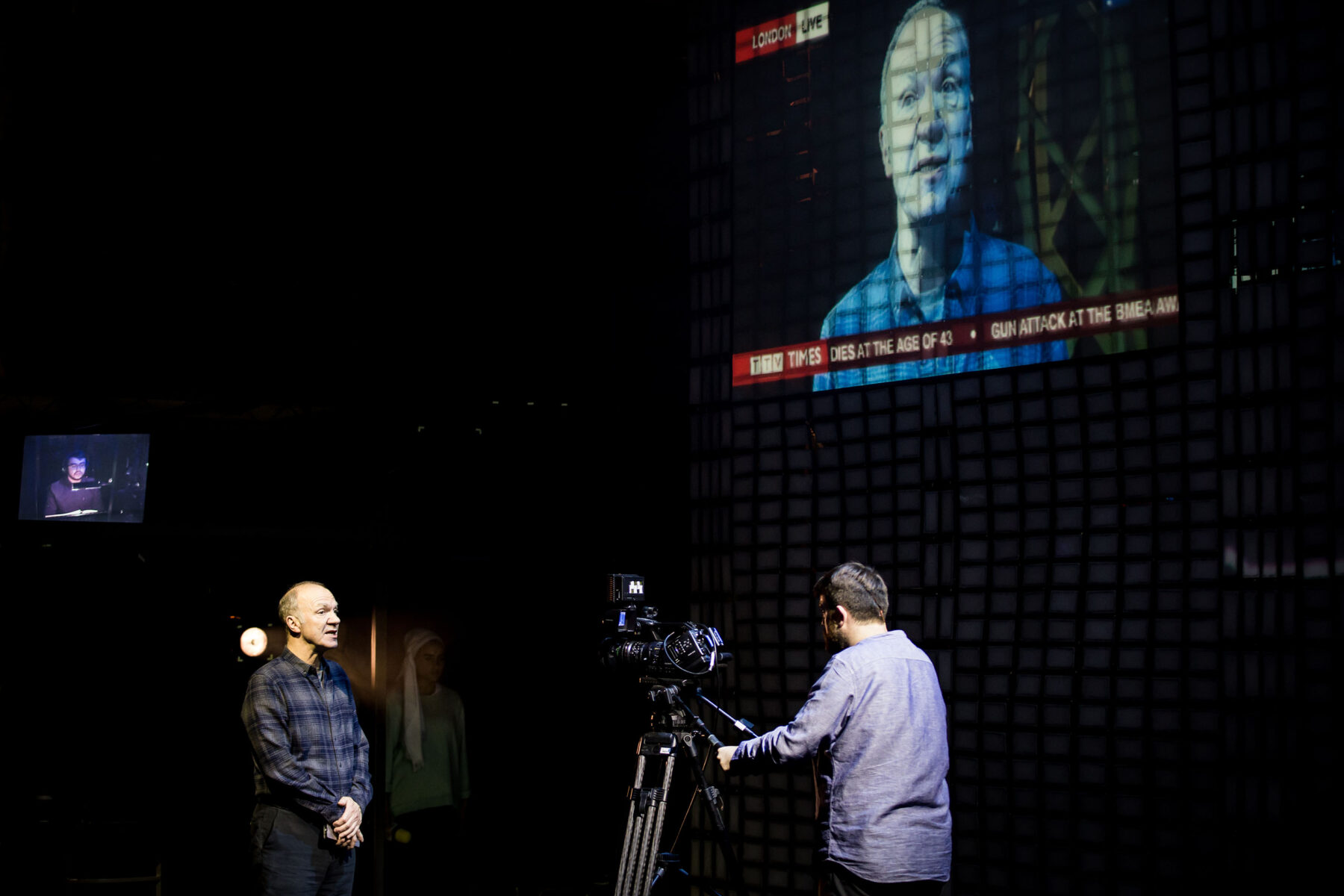