Lucy is a Designer for Performance living in London. She trained at the Royal Welsh College of Music and Drama, graduating in 2017.

She has worked across a variety of theatrical productions including plays, dance, musical theatre and opera. Her roles have included designer, design assistant, painter, costume supervisor and wardrobe mistress; Lucy’s ambition is a career in set and costume design.

Recently she worked as costume designer for critically acclaimed fringe company Sh!tfaced Showtime, for their Christmas production of a Pissedmas Carol. She also designed the set and costumes for the Rose Opera Company’s autumn production of Idomeneo.

Lucy is mentored by International Set and Costume designer Nicky Shaw; working as Nicky’s assistant and model maker. Lucy first assisted Nicky two years ago on the Maltese opera City of Humanity – Swar as part of the European Capital of Culture hosted in Valletta, Malta. 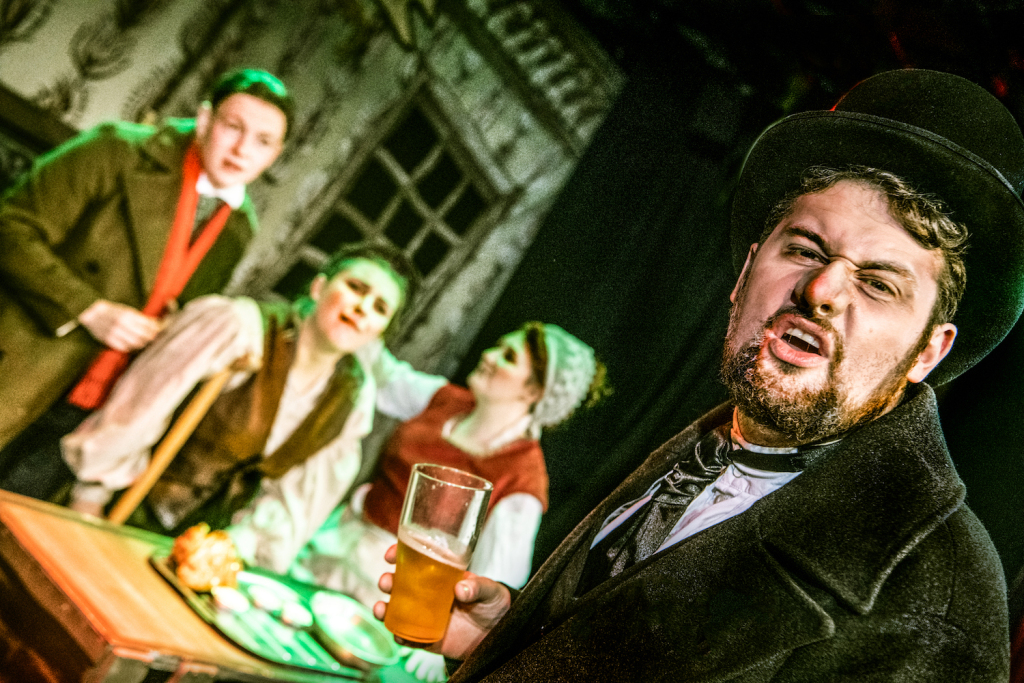 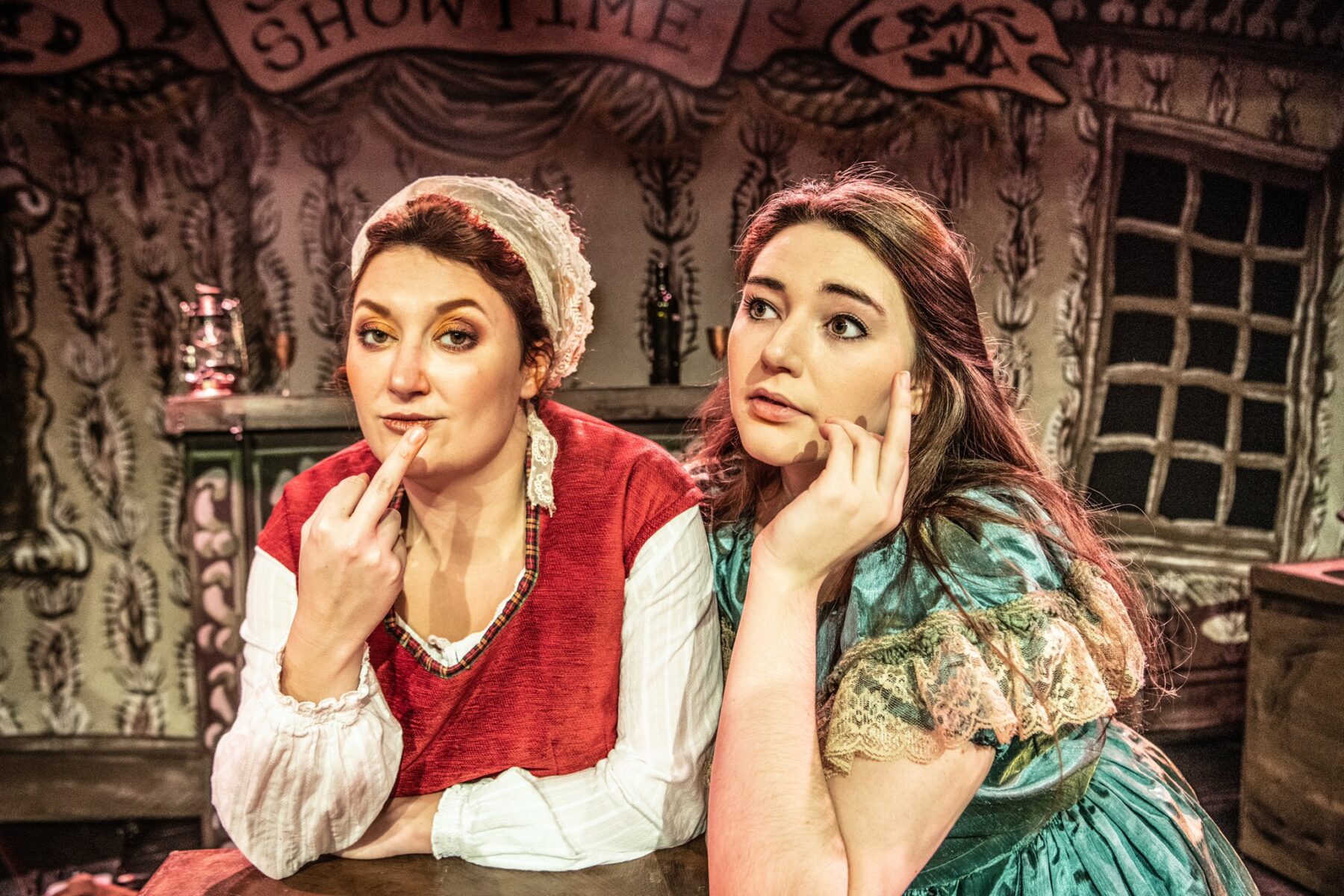 An hour’s performance of a Dicken’s Christmas classic. This production saw 6 actors perform A Christmas Carol one of whom was considerably inebriated before the curtain went up. The emcee was on hand to keep the drunk from going too far astray, provide a bucket, or if needs be ply with more drink.

This production was an enjoyable challenge to design as the cast performed several character tracks between them. Costumes need to be functional, flexible and Dickensian fashionable. I most enjoyed bringing the selection of spirits to life (the ghosts, not the liquors) involving fairy lights, marabou and 17 metres of tulle.

My process included historical research, mood boards and sketching, alongside experiments and discussions during the rehearsal process as the production was realised.