Following two decades working as costume designer and scenographer Donatella Barbieri has, over the last fifteen years, dedicated herself to define an expanded practice of costume. She presents work  internationally, produces performances around costume and has devised movement and material–based workshops, including Material Interactions for PQ19. In 2006 she founded the MA Costume Design for Performance, now led by Agnes Treplin, at London College of Fashion, University of the Arts London, where she currently teaches, researches and supervises PhDs. Her research projects include: Designs for the Performer, AHRC-funded exhibition and masterclasses around ten cutting edge costume designers; methodological research around the Laboratoire d’Étude du Mouvement and the LES-Forest costume-led performance collaboration with DAMU, Prague. She was awarded a Teaching and Professional Practice Fellowship in support of the advancement of costume pedagogy through experimental practice as well as the Joint Research Fellowship V&A – – LCF. Through the latter Costume in Performance: Materiality, Culture and the Body was published by Bloomsbury, Studies in Costume and Performance biannual research journal was launched by Intellect and the Encounters in the Archive film-based research on performativity and the archived costume developed. Recent workshops include Wearing Space at PQ15 and at KHiO, Oslo, in 2016; costume installations, for Shakespeare in Ten Acts at the British Library, Ariel as As Harpy, (selected for WSD 2017) and The Dance of the Seven Veils for the V&A‘s Opera: Power, Passion and Politics, based on Richard Strauss’s Salome‘. She has actively engaged in every PQ since 1999, presenting her own work, curating student’s participation as well as costume workshops and events. She was instrumental in the gold medal for costume being awarded to the UK, having curated Nicky Gillibrand’s participation in PQ03. 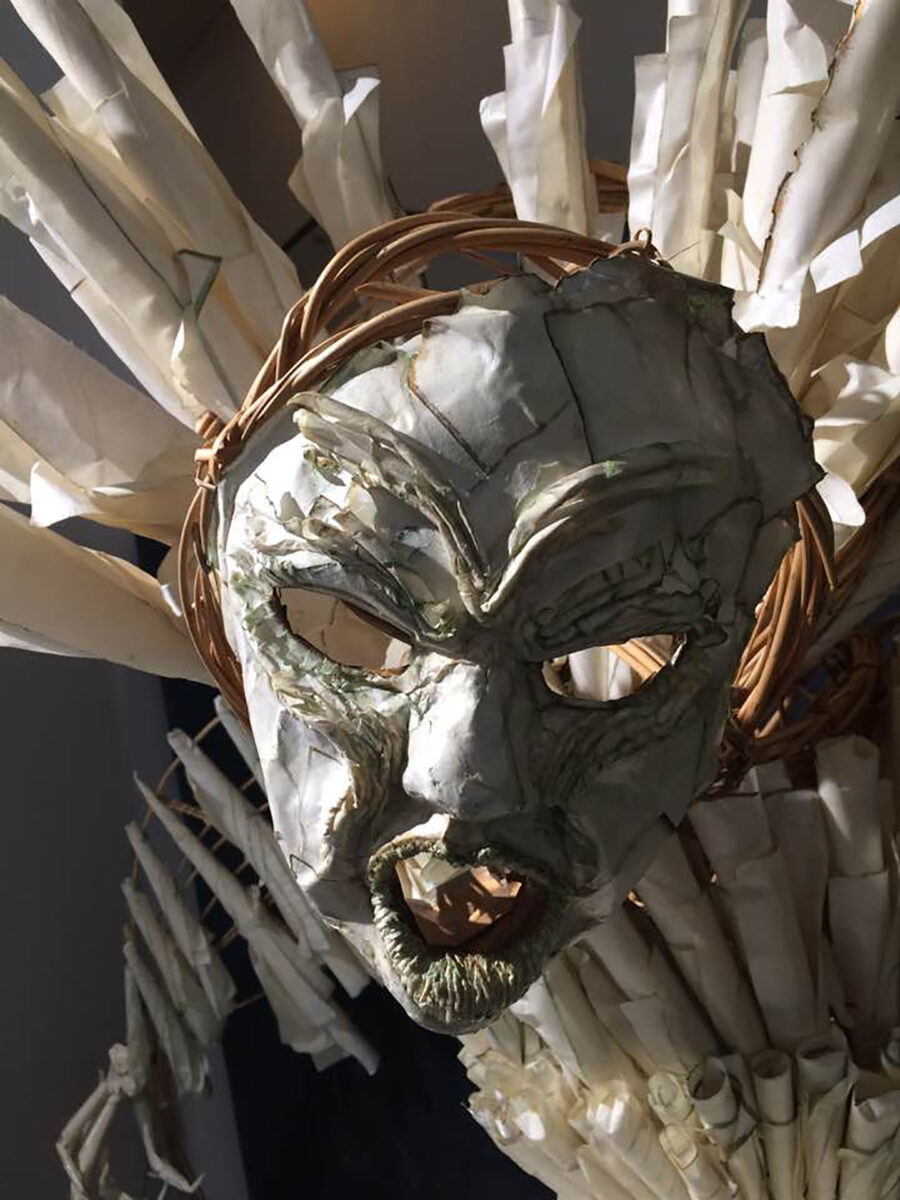 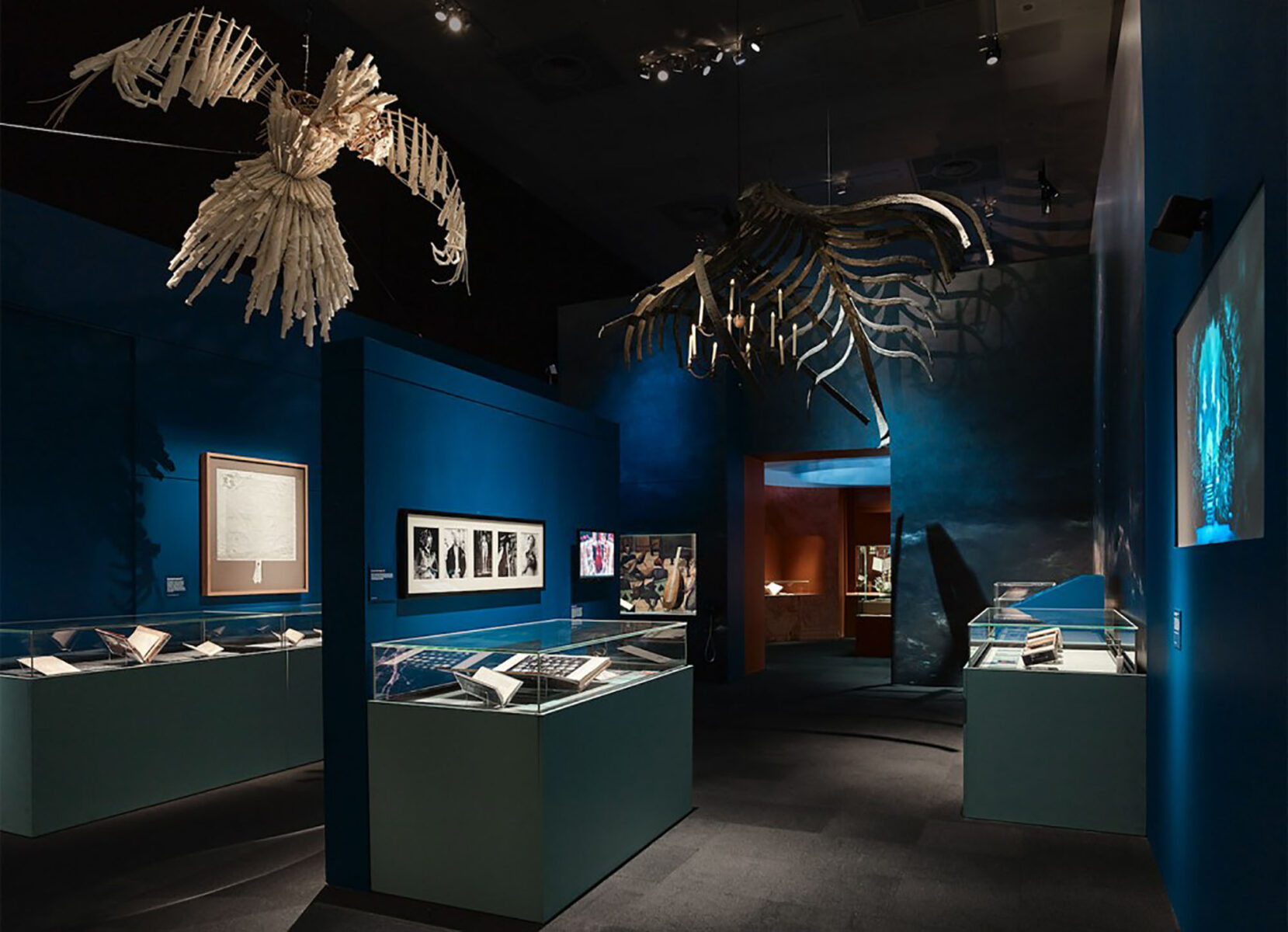 Applying an expanded notion of costume as performing beyond the interaction with the performer, this installation brought to life the spectacular costumed moment in The Tempest in which Shakespeare made use of the earliest applications, in the Blackfriars Theatre, of candlelit space and flying, to enact the Prospero’s retribution on the court in the appearance of Ariel as As Harpy. The latter is made of pages from Prospero’s books, which, rolled as feathers into scroll like vortex, channel his power.   Made of paper and other ‘poor’ materials such as whicker and willow, with a gargoyle-like face, the installation made reference to the medieval carnivalesque street theatre derived from images of devils’ eschewing the Mouth of Hell, opposing the final scene of the play in which Shakespeare draws from the Court Masques, in which costumed characters were intended to reinforce the absolute monarchical powers.   In a weaponised farthingale, corset, ruff and wings Harpy startles the complacently superior court.