I am a Greek-born London-based practising architect and scenographer, founder and artistic director of Performing Architectures, and a Lecturer in Scenography at the Royal Central School of Speech and Drama. I studied architecture, drama, and I hold an MA in Scenography from Wimbledon College of Arts.
I often work as a Scenography Director leading performances or installations. Theatres, abandoned buildings, urban outdoors locations and landscapes, homes and flats, a bar and his olive grove, are spaces that I have used in past projects.

Recent projects include a walking-performance using a bridge and a Victorian warehouse in London as scenographic metaphors, a staging of Antigone at the Ancient Epidaurus Festival, and the design of a New Performing Arts Centre in Uganda.

I designed the new studio theatre of Athens National Theatre, a transformable space that won a ‘Gold Medal for Best Work in Theatre Architecture and Performance Space’ at the Prague Quadrennial 2011. 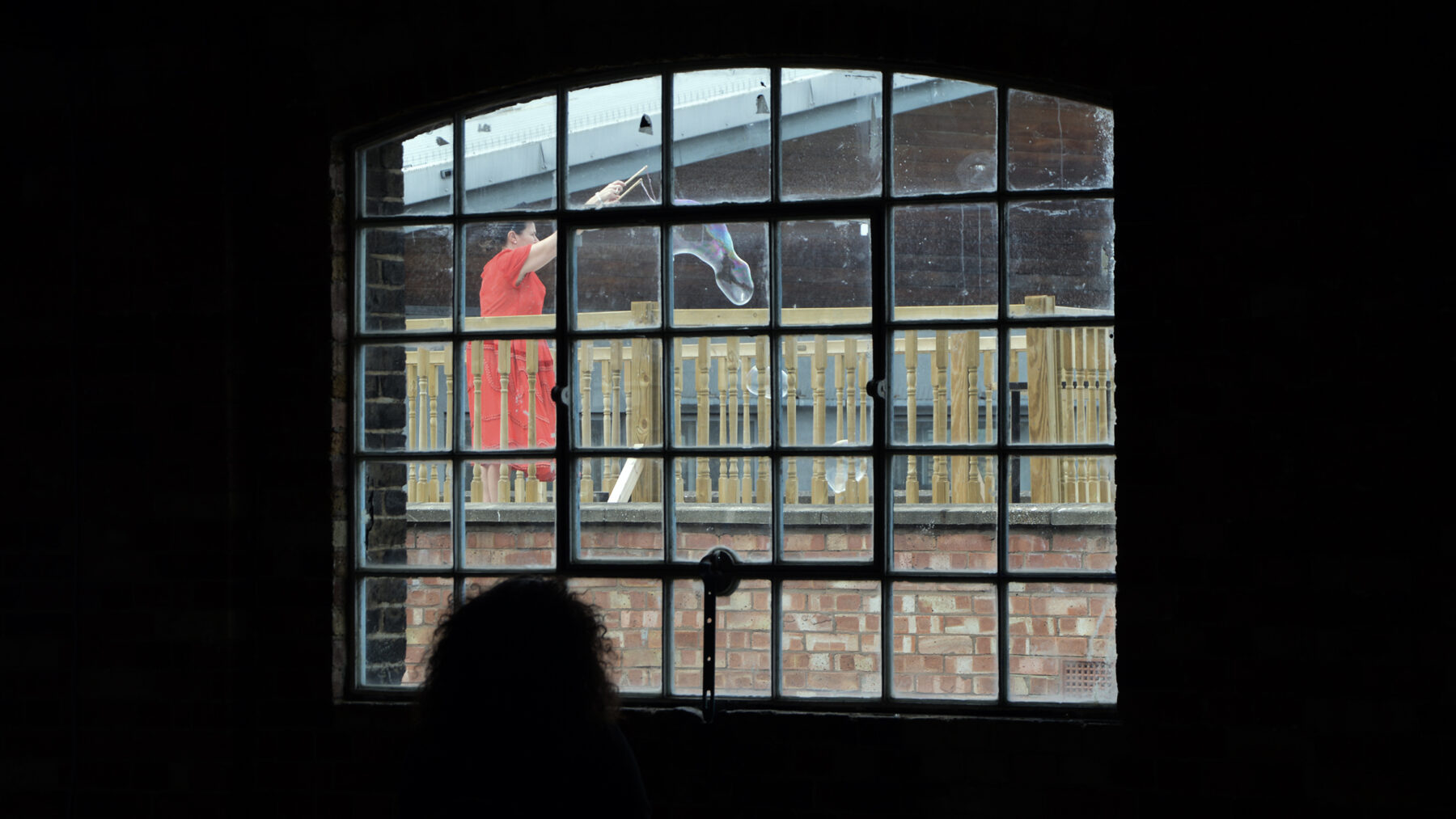 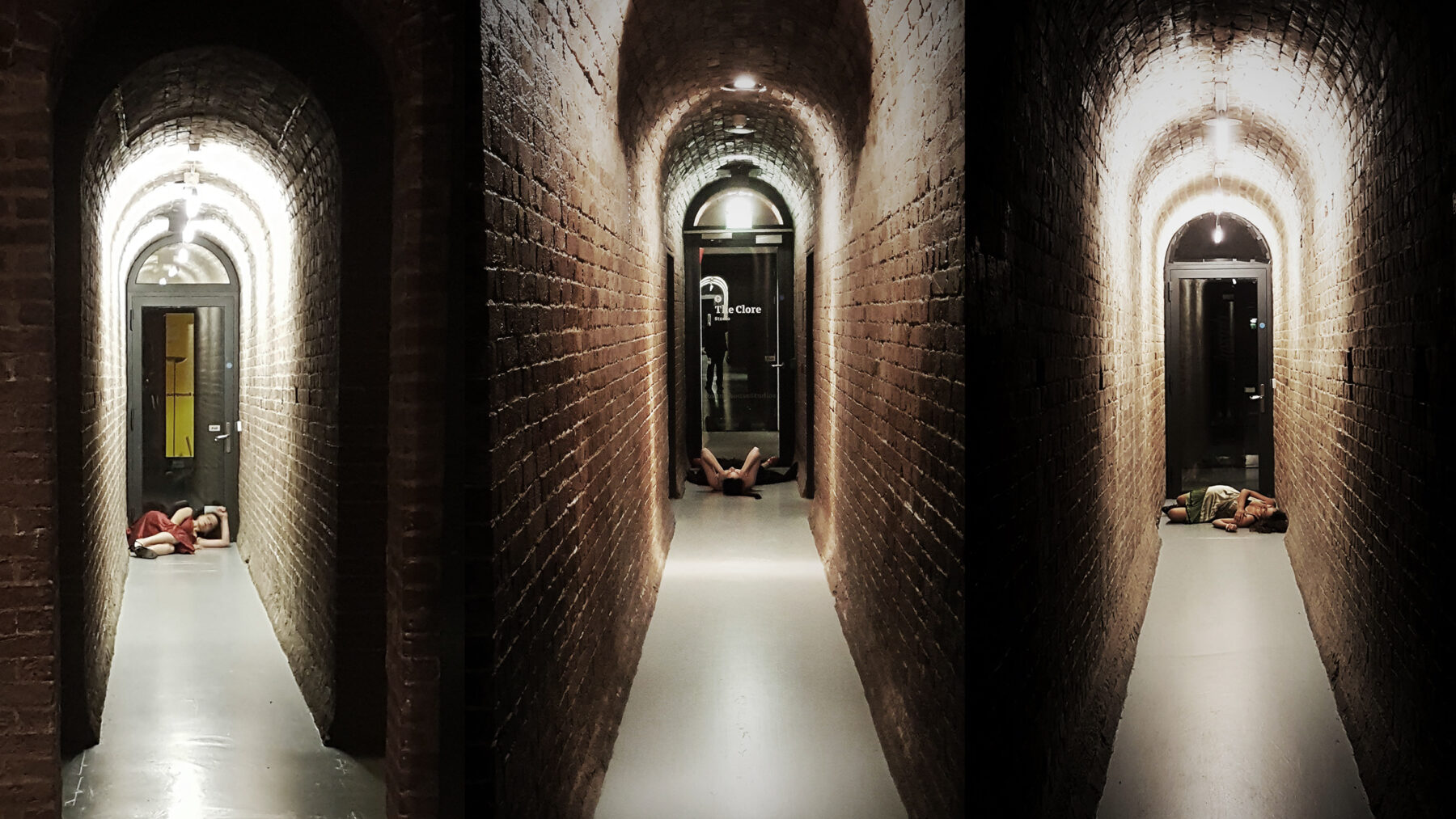 A multi-disciplinary team of EU-born London-based artists, lead by Andreas, explored how existing architectures in the city can create scenographic metaphors through participatory scenography-led performances, and raise awareness of notions and the dialogue-around EU Immigration in the UK.