Marsha Roddy’s career has spanned over 30 years as an Artist and Designer. Her work explores three-dimensional space, movement, and texture and above all how we, as humans, connect and express ourselves. Marsha’s passion and energy have taken her on many adventures, living and working in London, Amsterdam, Los Angeles and Hong Kong while working on projects across Europe, the US and Asia. She has designed sets and costumes for the stage, film and television; worked on architectural projects, conceived haute couture for events and created pieces of performance art.

Marsha believes the journey is as important as the final outcome and that creating a “world” for whatever she is designing is an important first step in her process. She treats each project as special, no matter how big or small, seeking out the unique character and bringing the same enthusiasm, dedication, and creative excellence to them all. Working as a designer across all these disciplines has meant that real collaboration was an intrinsic part of the process and one which Marsha revelled in as it often lead to unexpected or otherwise unobtainable discoveries and therefore better results.

Her most recent projects have been The Tempest Reimagined for Peta Theatre Manila and the British Council, Directed by Nona Shepphard, and If not me, Who ?  at the ArtisTree Hong Kong, written and directed by Lindsey McAlister part of the Theatre Bites festival. 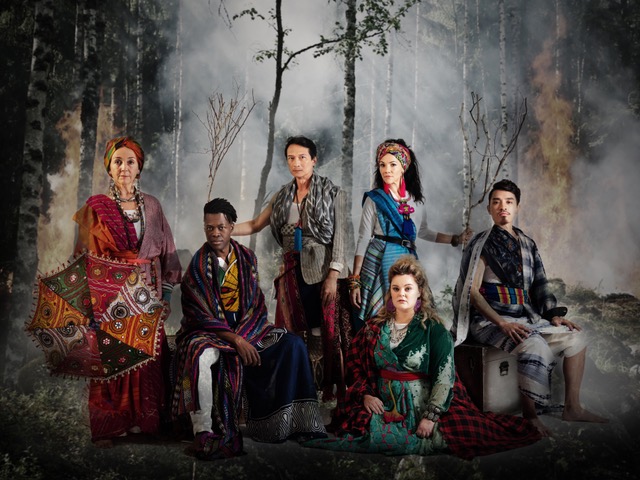 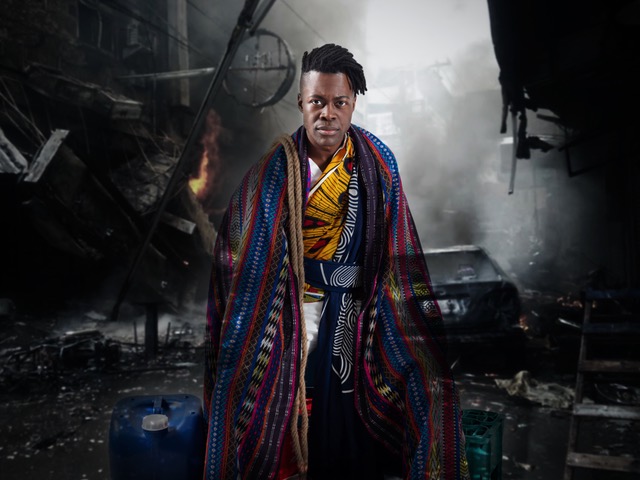 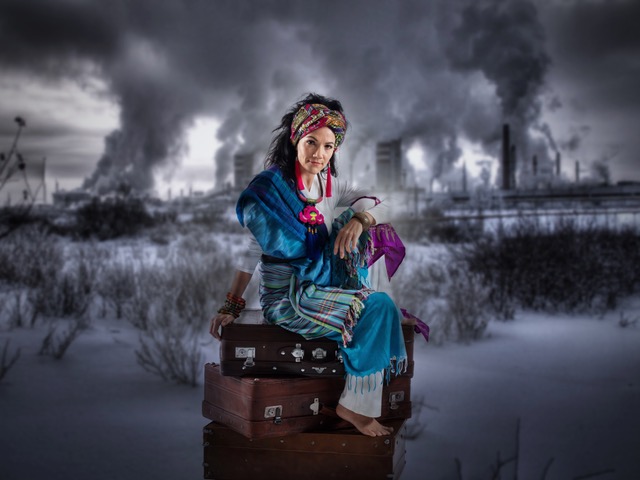