Studied at Oxford University and the Motley theatre design course. He designed the opening ceremony of the 2012 Paralympic Games. An associate artist of the RSC; has designed numerous productions including Hamlet, King Lear and Shipwrecked season.

YOU FOR ME FOR YOU 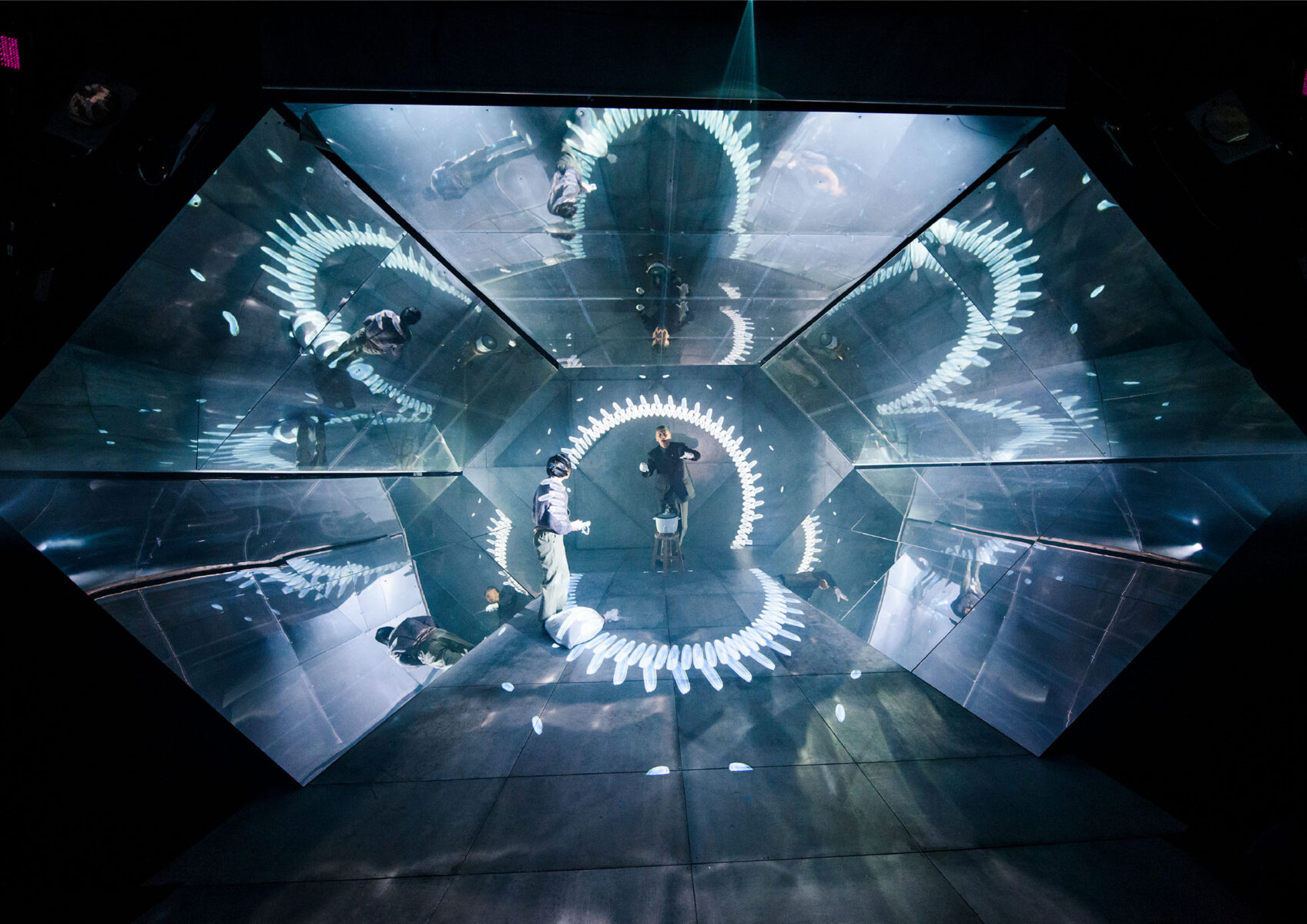 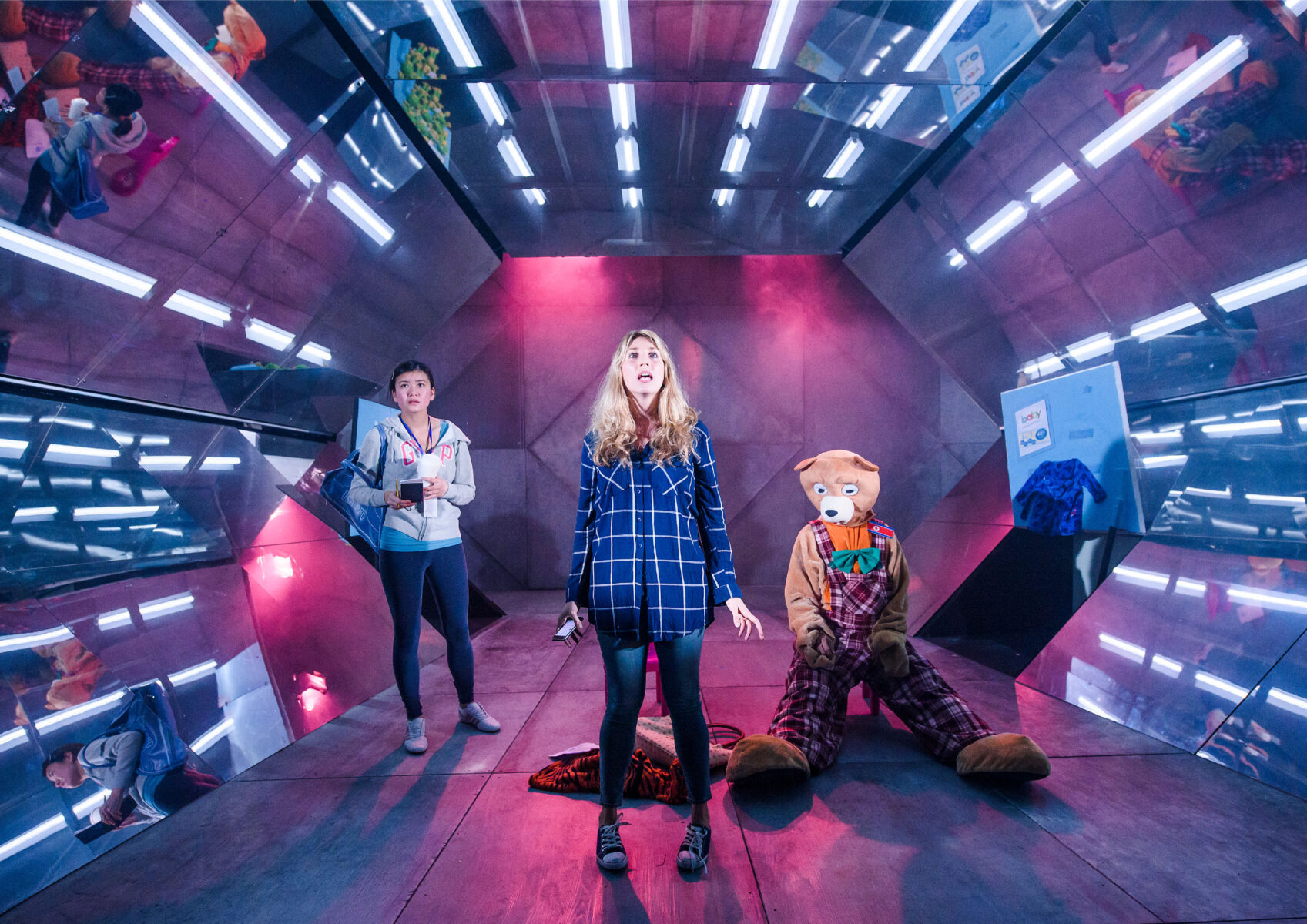 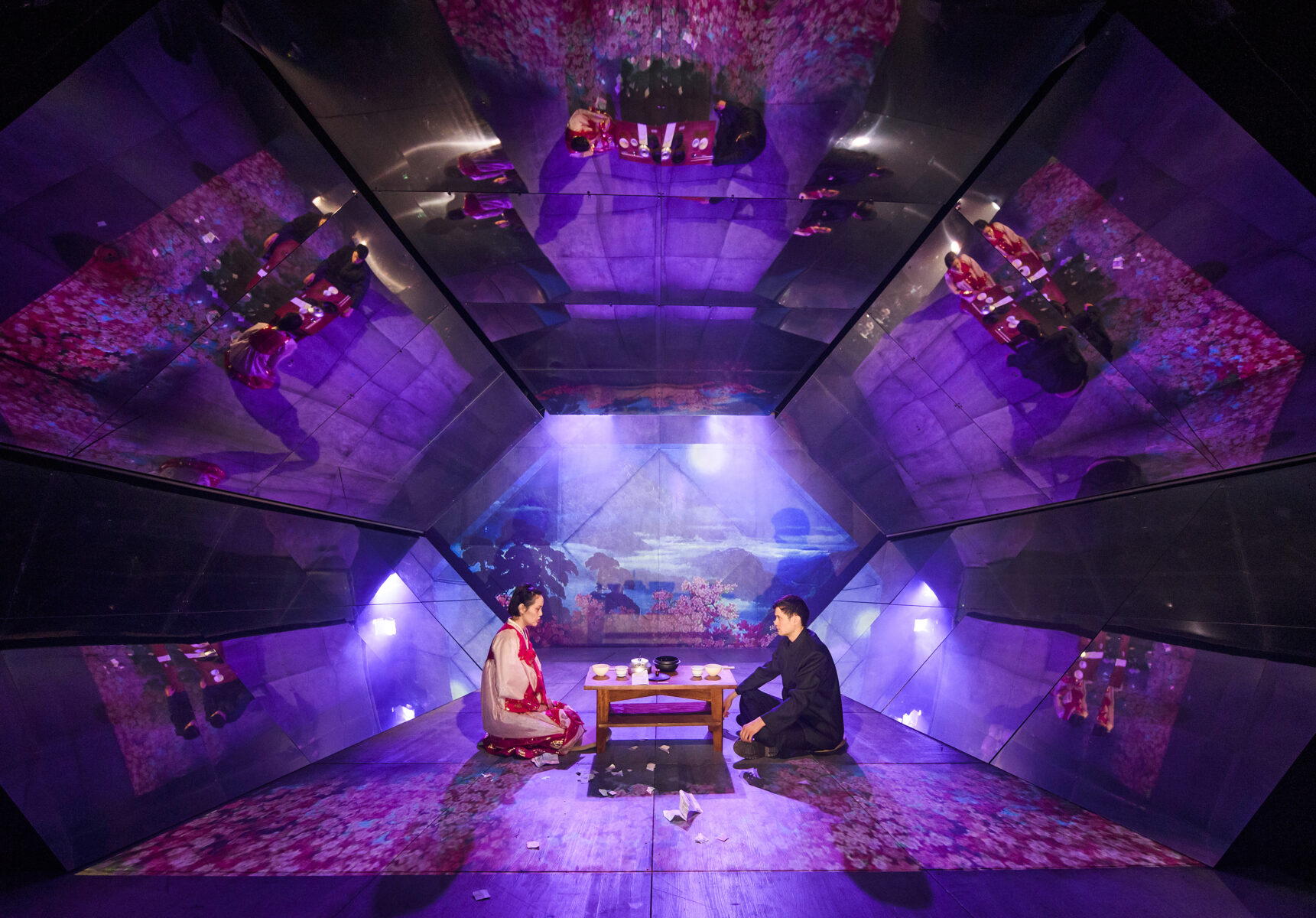 It is impossible not to be interested in and absorb a political and social context in designing even a commercial musical. I try to find the reasoning for staging anything in terms of a contemporary climate, culture and understanding with the idea that it might touch and speak to the audience.