Carol Betera’s  recent work with Barnstorm Theatre Company, a young peoples’  company in Ireland, includes new writing by Mike Kenny, A Murder of Crows, Ice Child, new work by Sarah Argent, The Bockety World of Henry and Bucket,  also The Elves and the Shoemaker, Big Sister, Little Brother, Song from the Sea, Boy with a Suitcase.   New writing at the Irish National Theatre, ( Finders Keepers, The Road to Carne,  Meat and Salt, The Wolf of Winter, Boss Grady’s Boys, Dark Lady, Ceacht Houdini, I am of Ireland).  At the Lyric Theatre, Belfast, (Mrs McConachy’s Money, Shadow of a Gunman, Carthaginians), at the Gate Theatre, Dublin, (Taking Steps) and productions at the Blue Raincoat Theatre Company, Barabbas, Calypso, Gallowglass, Storytellers, TEAM, (How High is Up), as well as Othello,  Macbeth, As You Like It, Plough and the Stars for Second Age Theatre Company. She has designed costumes for feature films, (Da, Loving, How Harry Became a Tree, Korea ) and for television dramas with BBC, RTE, Thames , Channel 4).

She began work in the UK at the Almost Free Theatre, London,  and then as  Associate Designer at Contact Theatre in Manchester.

She has been twice nominated for the Irish Times Theatre Award for design,  and twice for childrens’ book illustration. 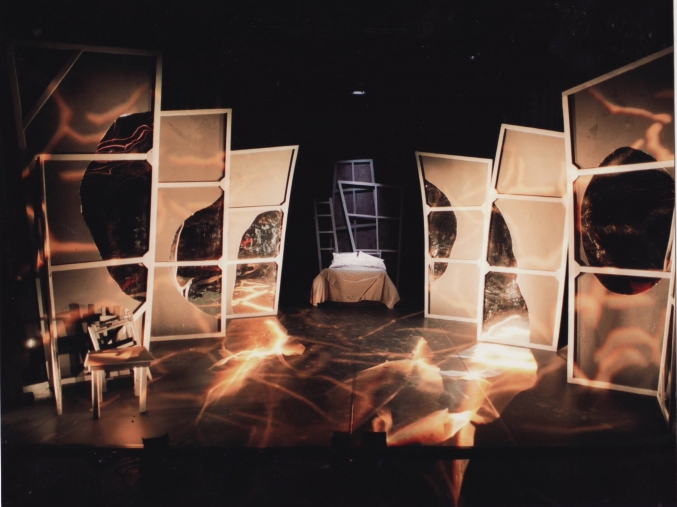 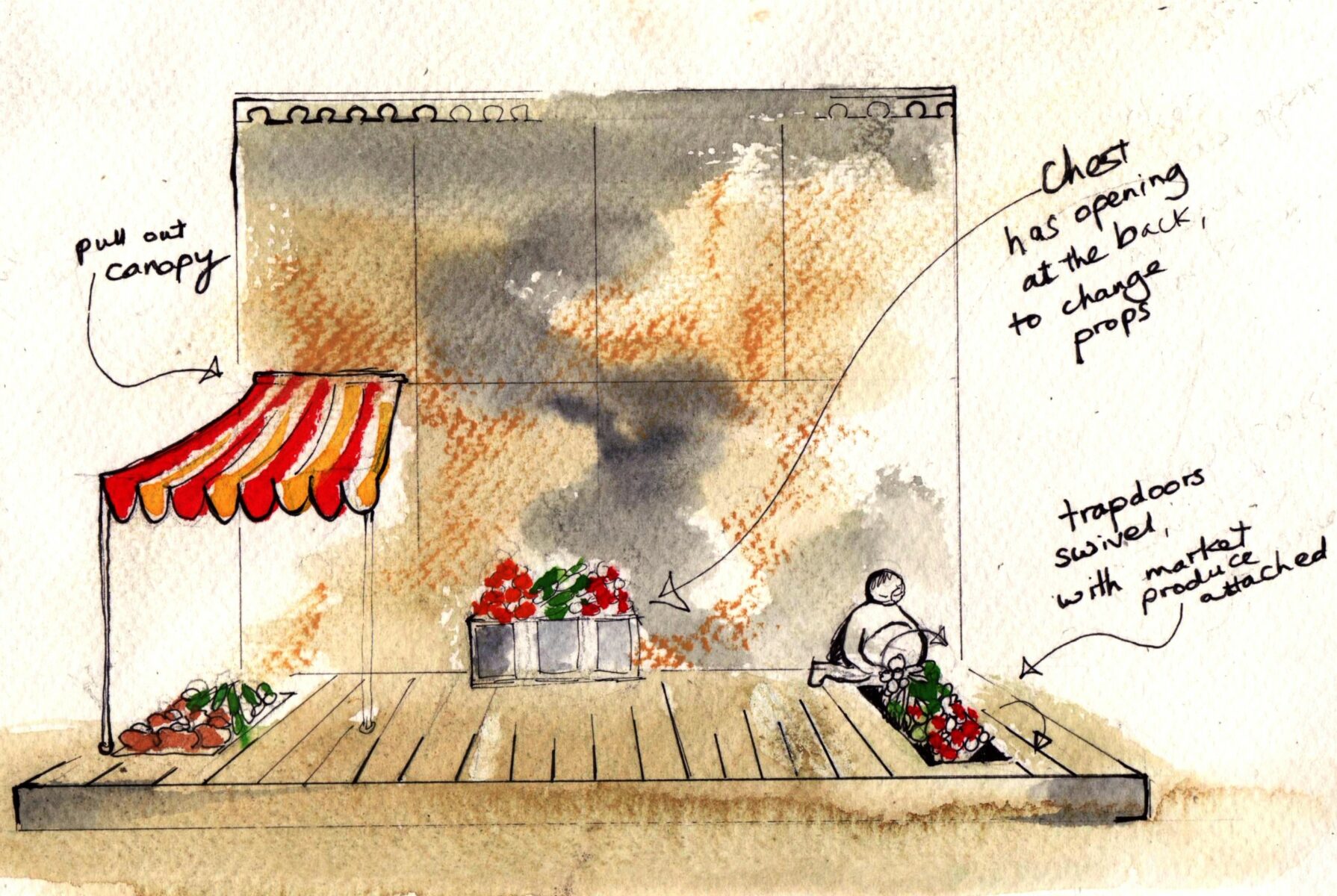 The Road to Carne, by Jim Nolan, at the Irish National Theatre, Set and Costume design 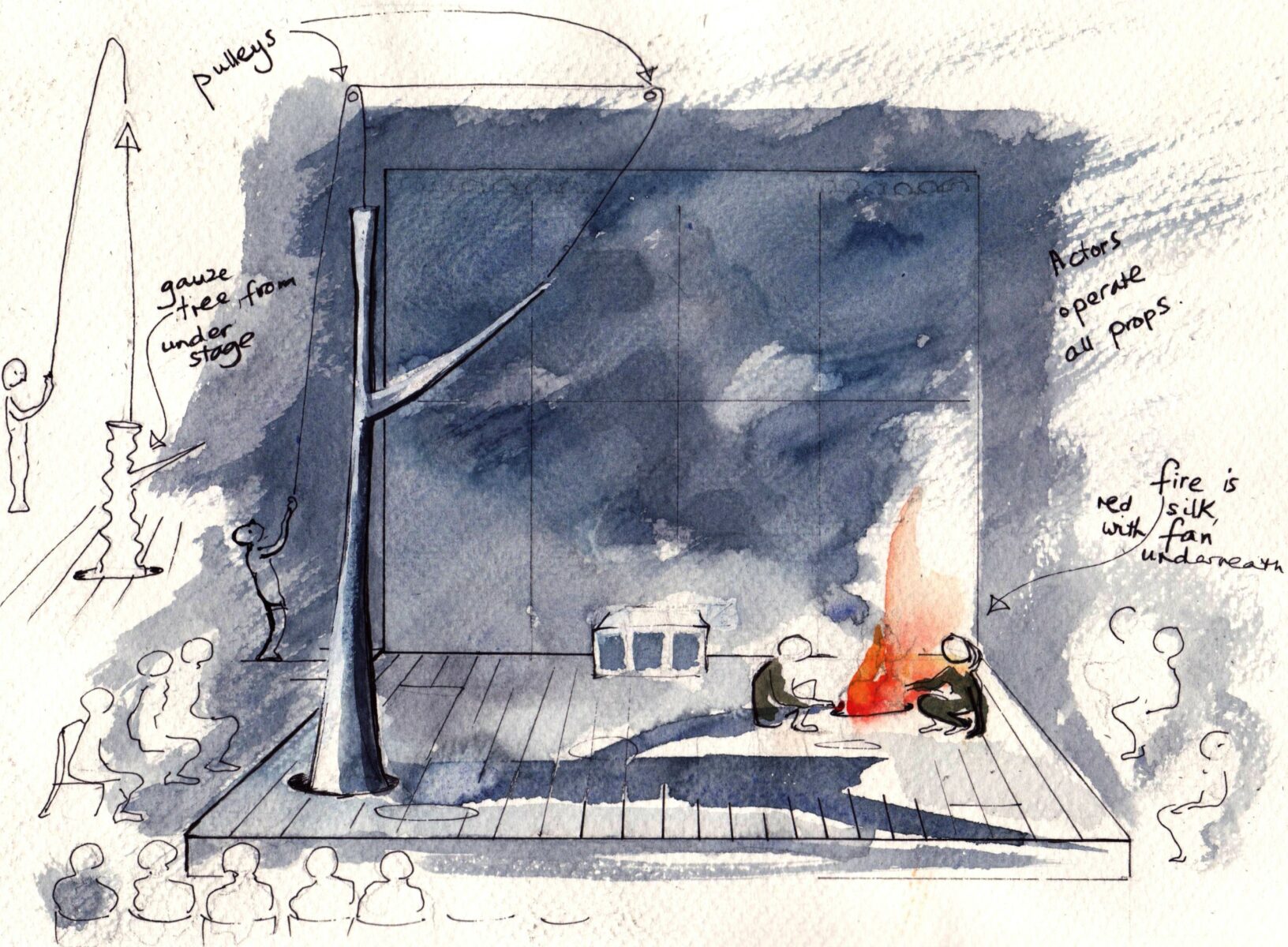 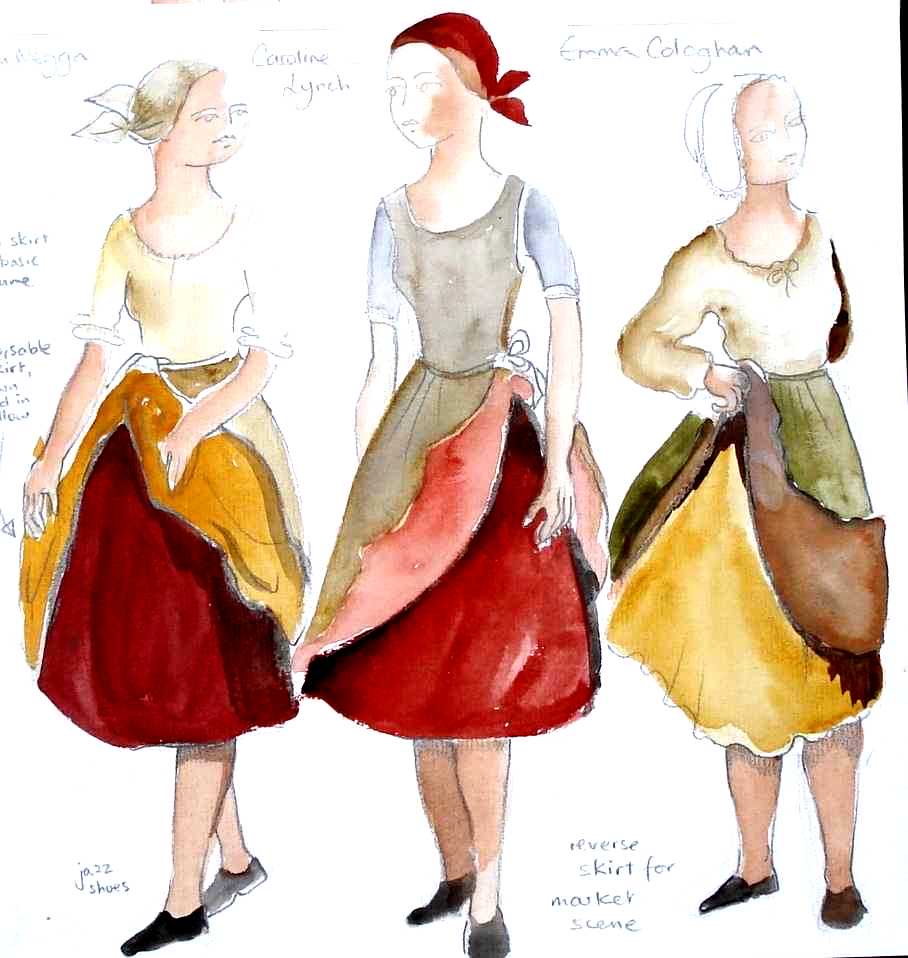 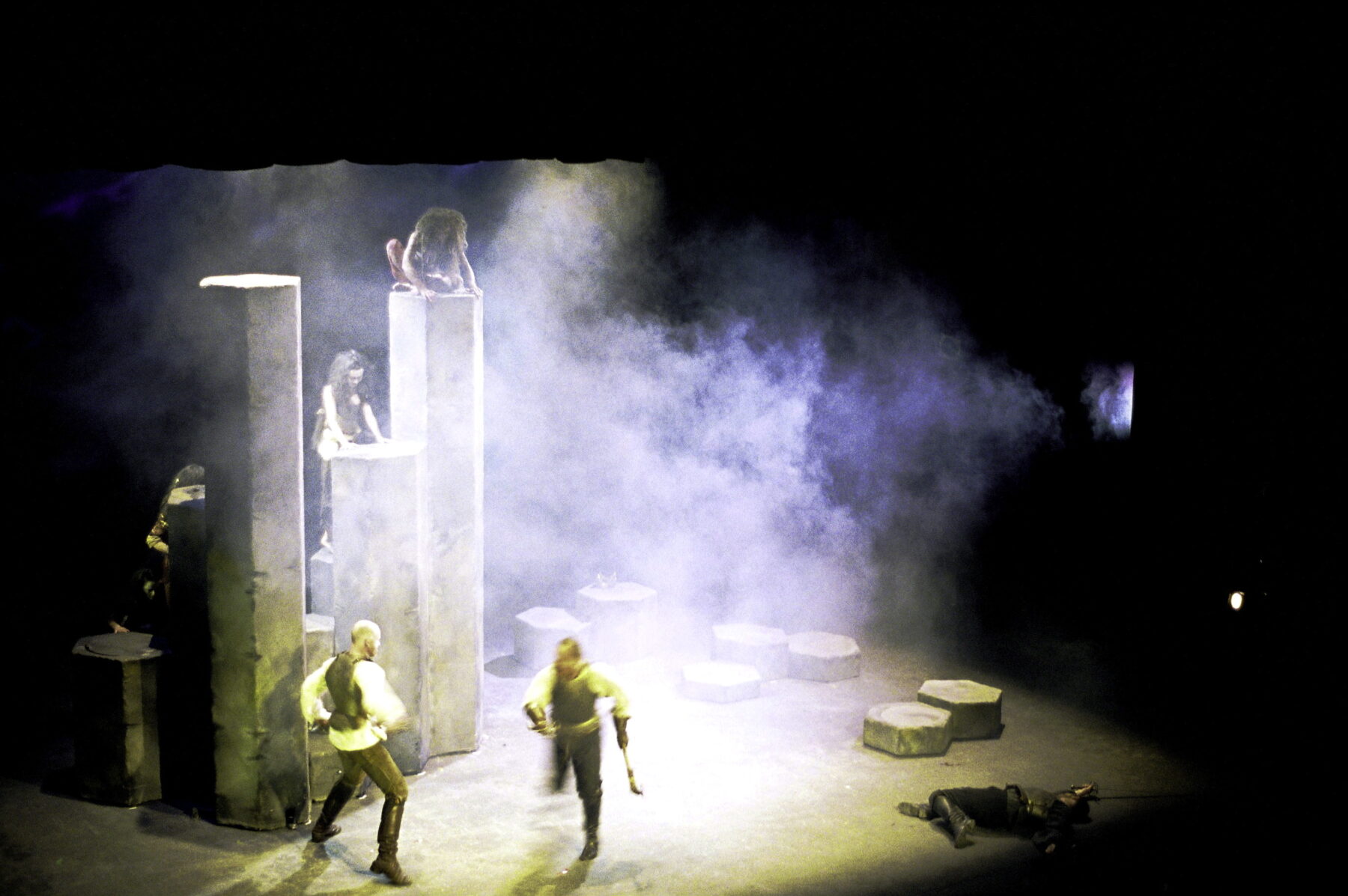 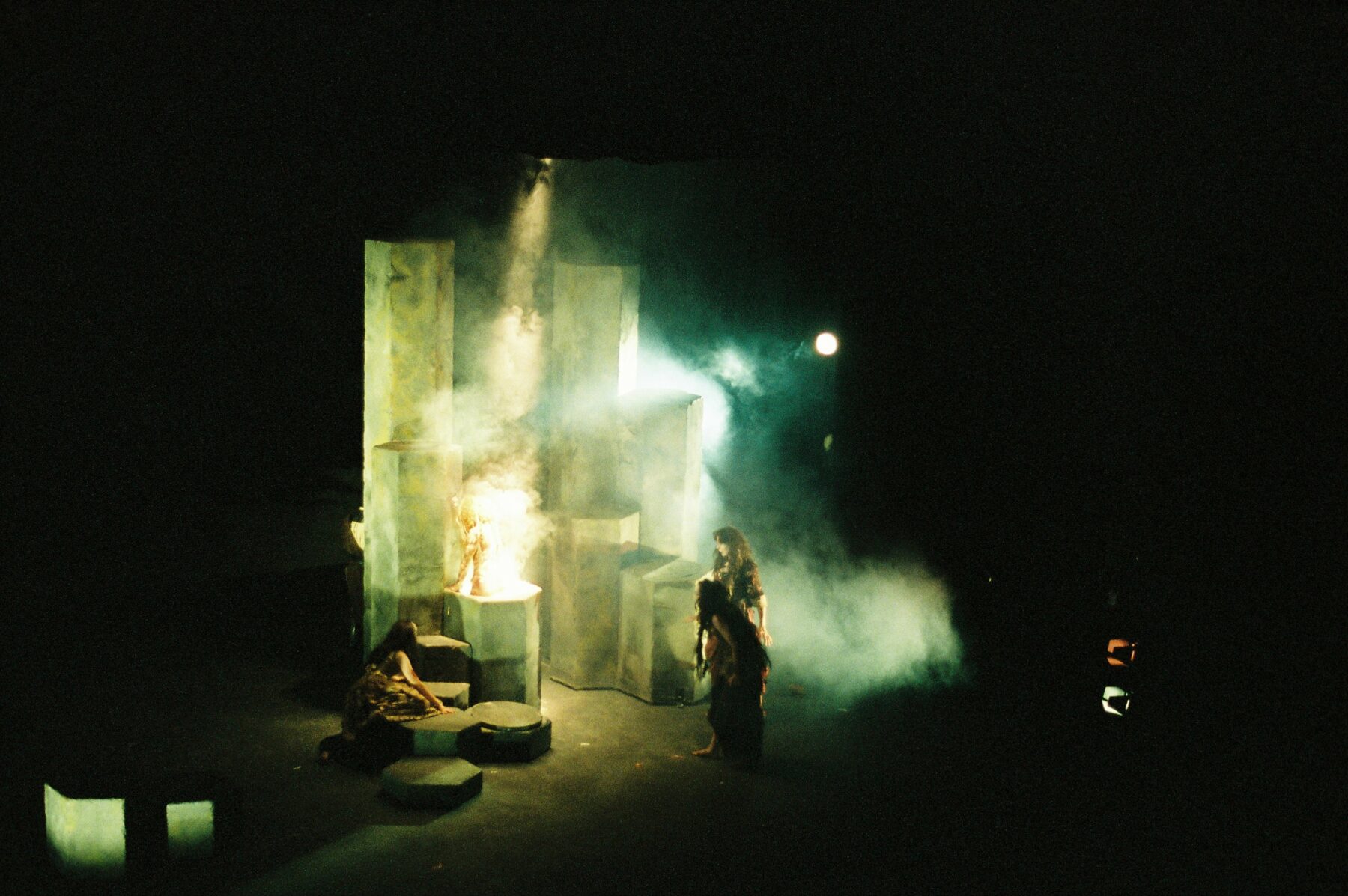 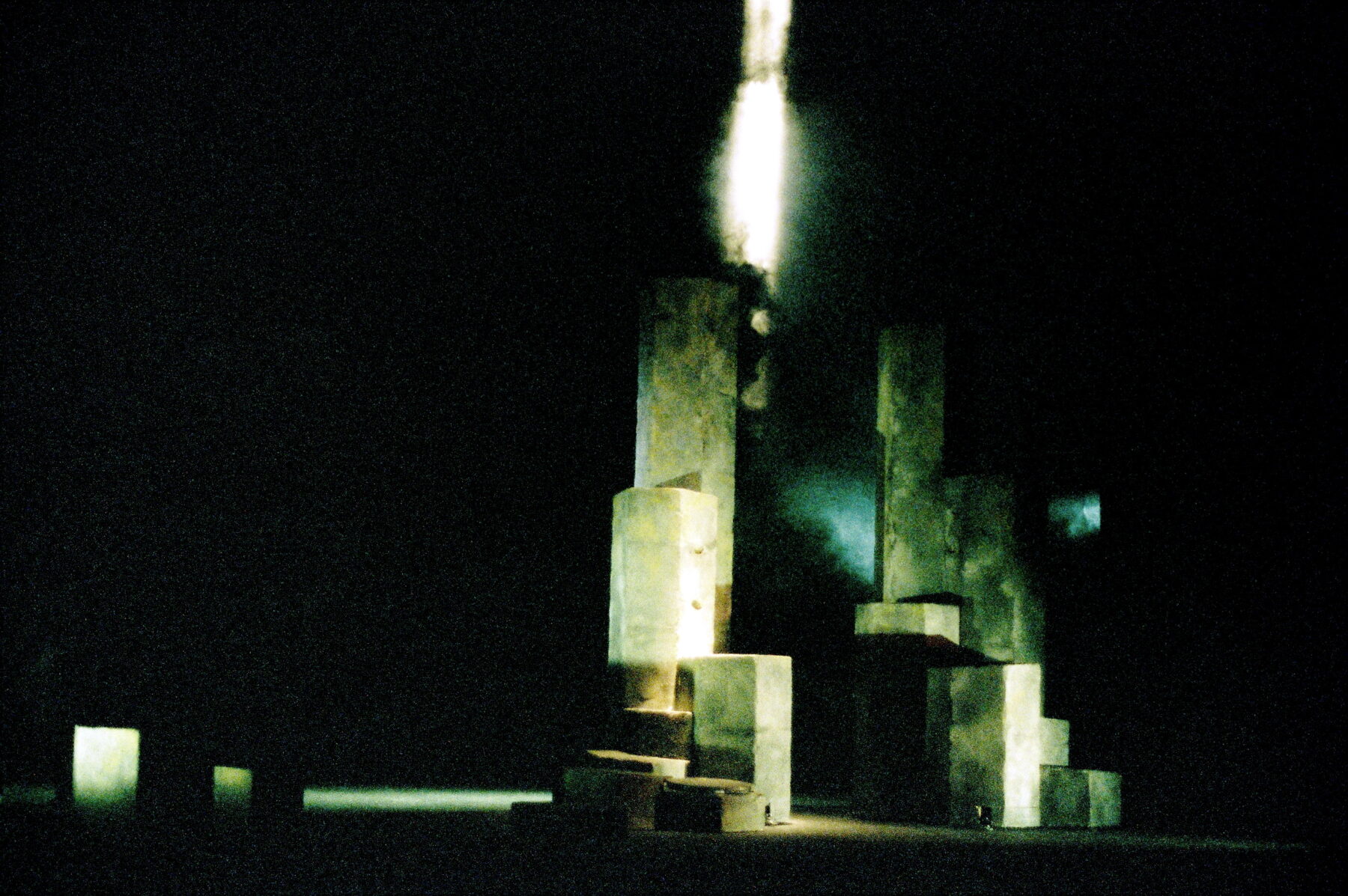 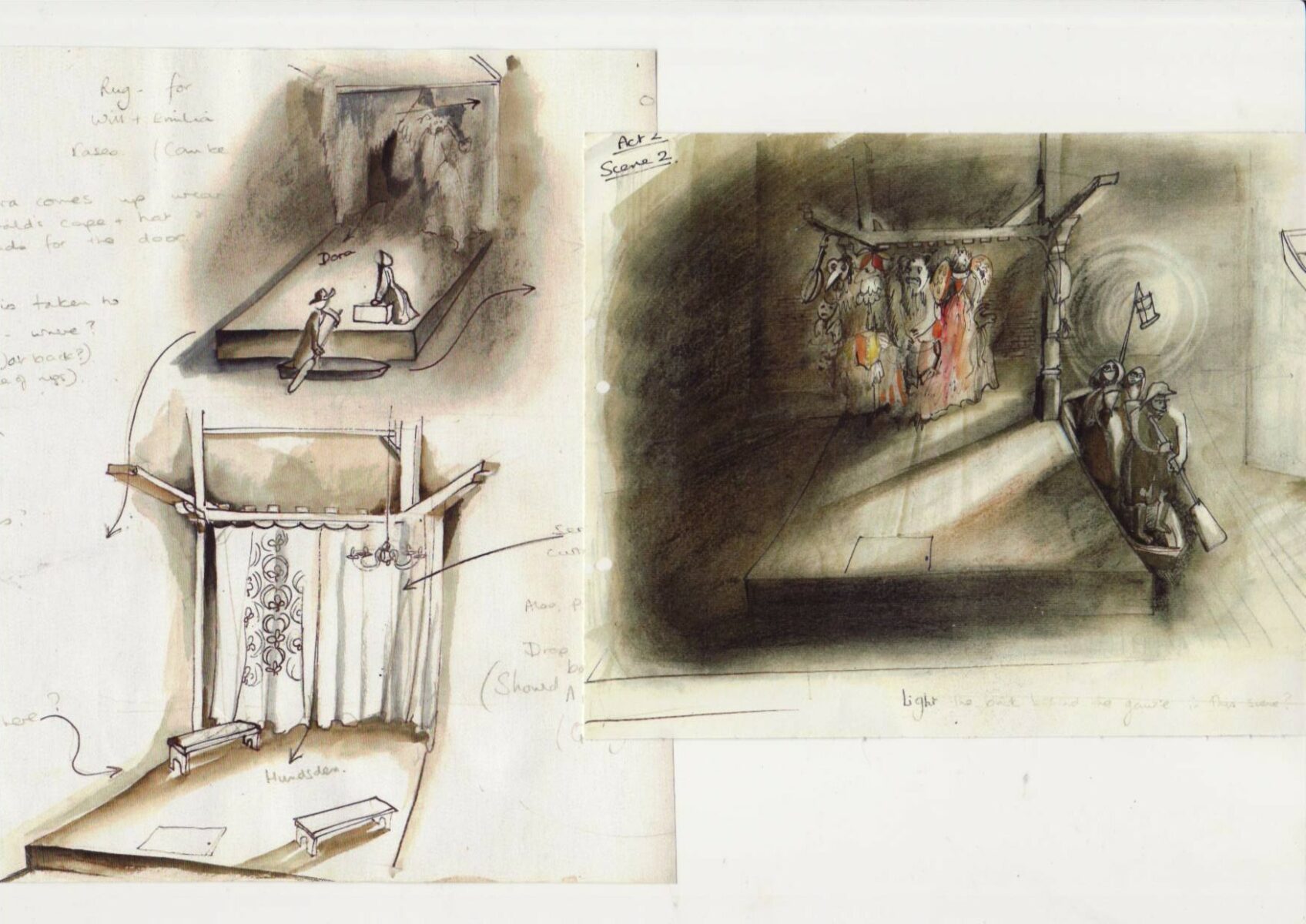 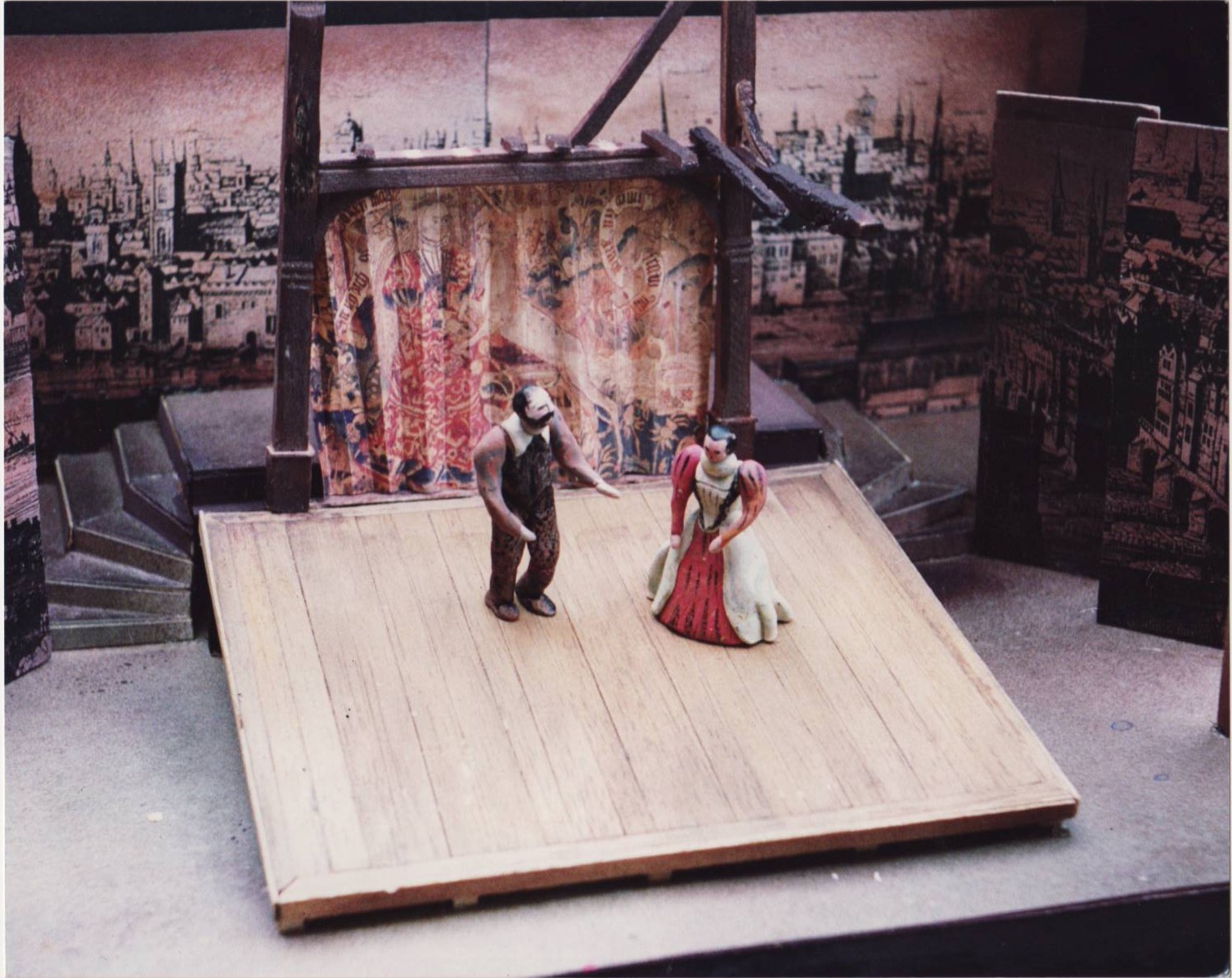 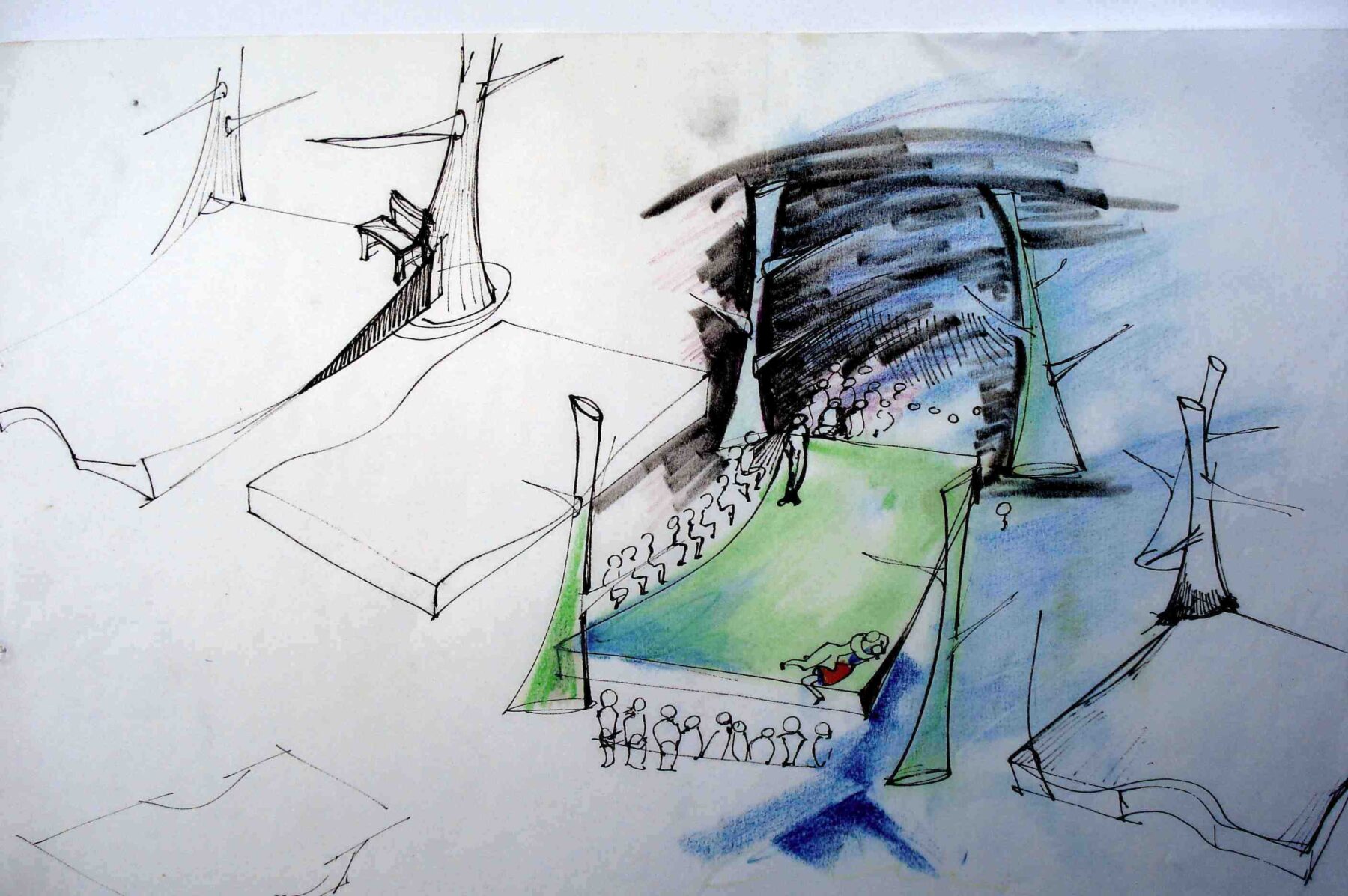 As You Like it, directed by Alan Stanford, set/costume design 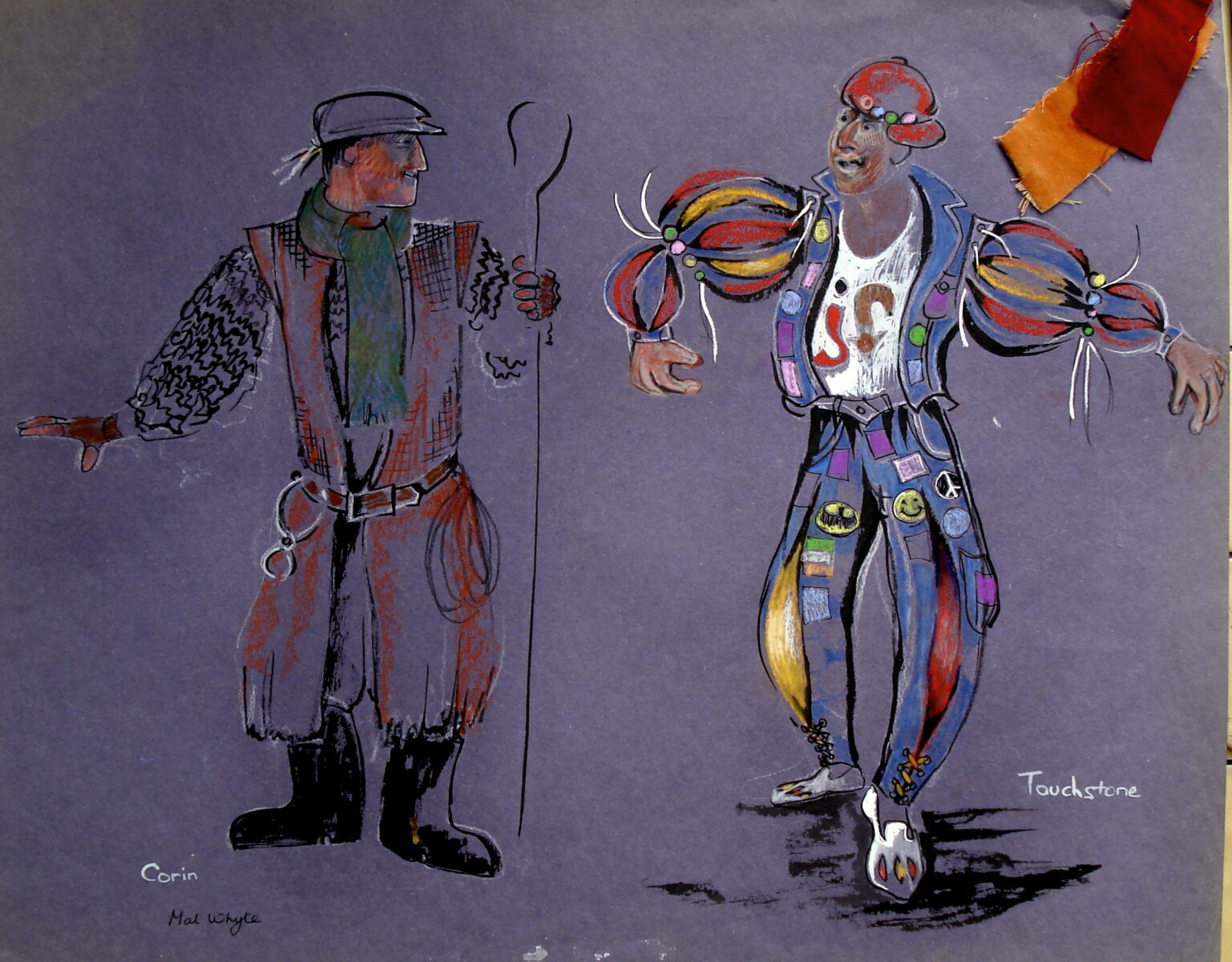 As You Like It, Second Age Theatre Company, set/costume design 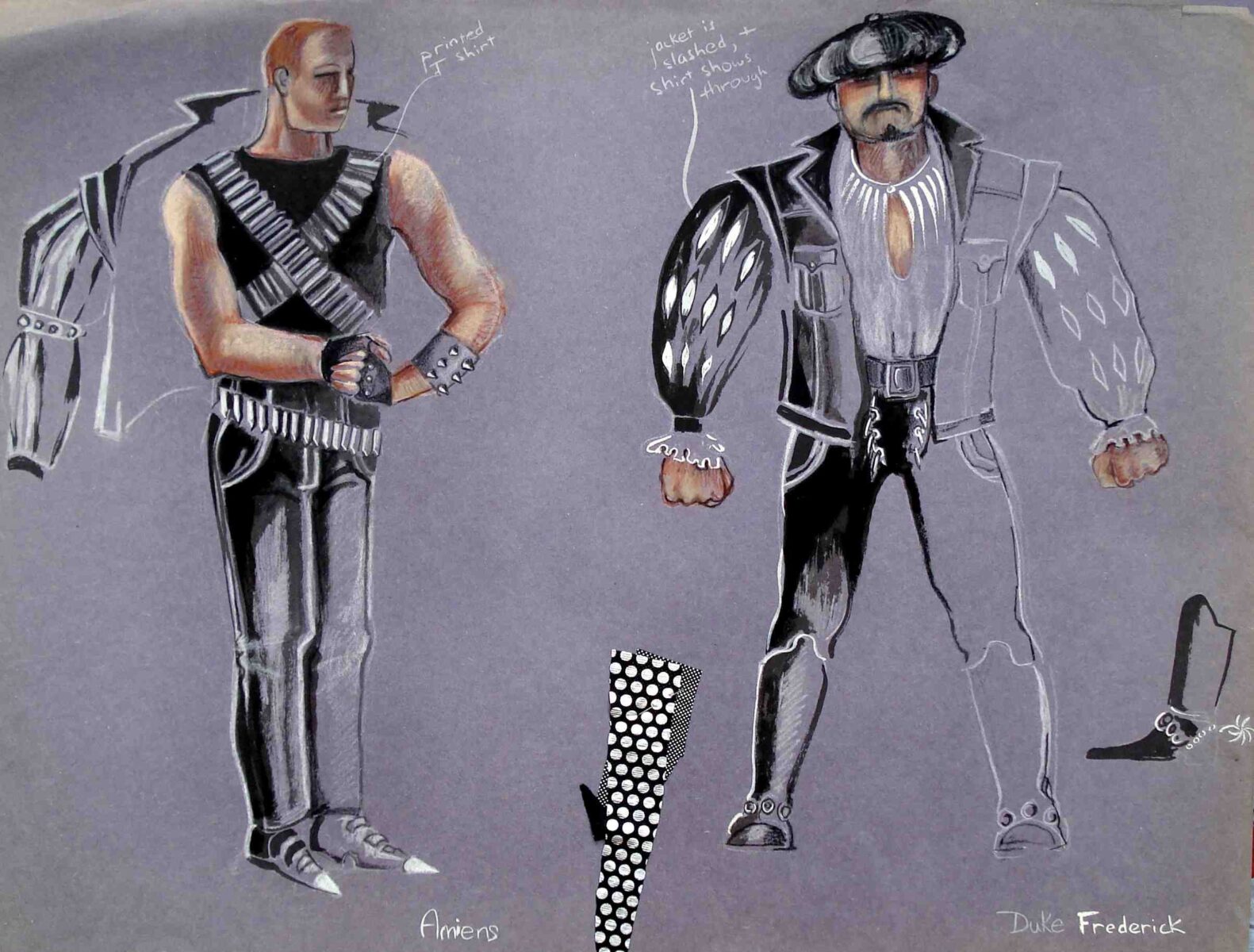 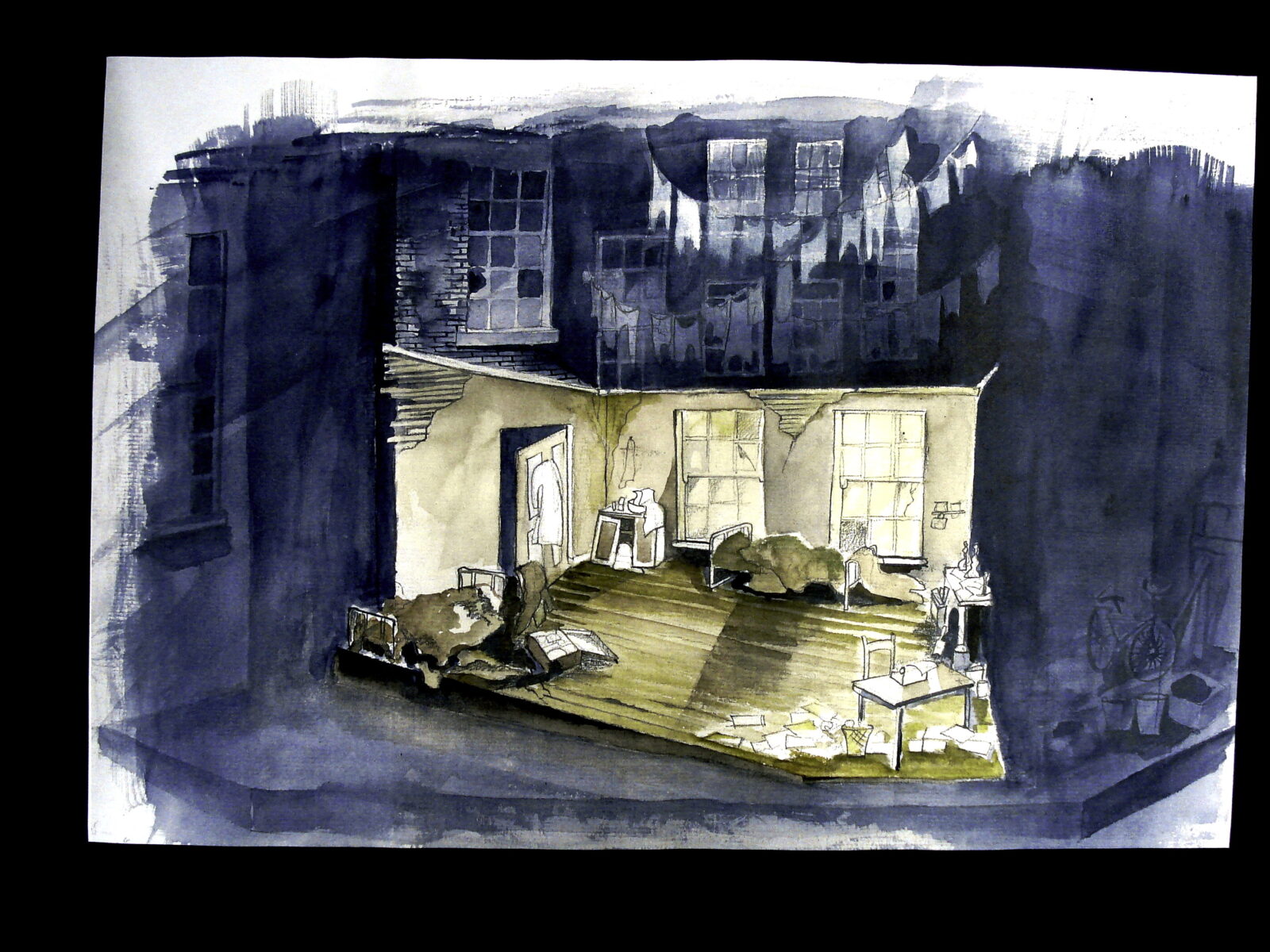 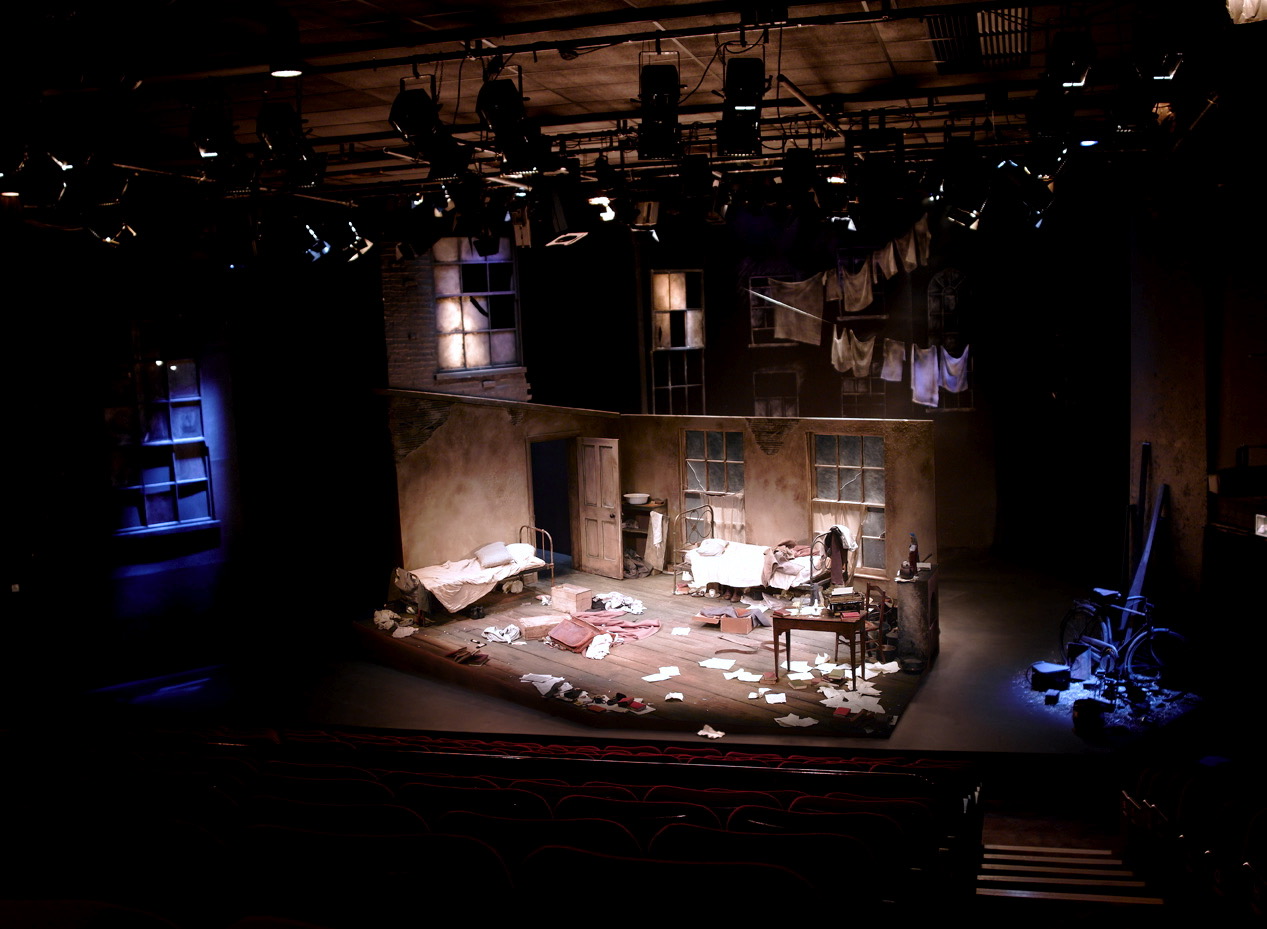 Shadow of a Gunman, by Seán O'Casey, directed by Fiona Buffini 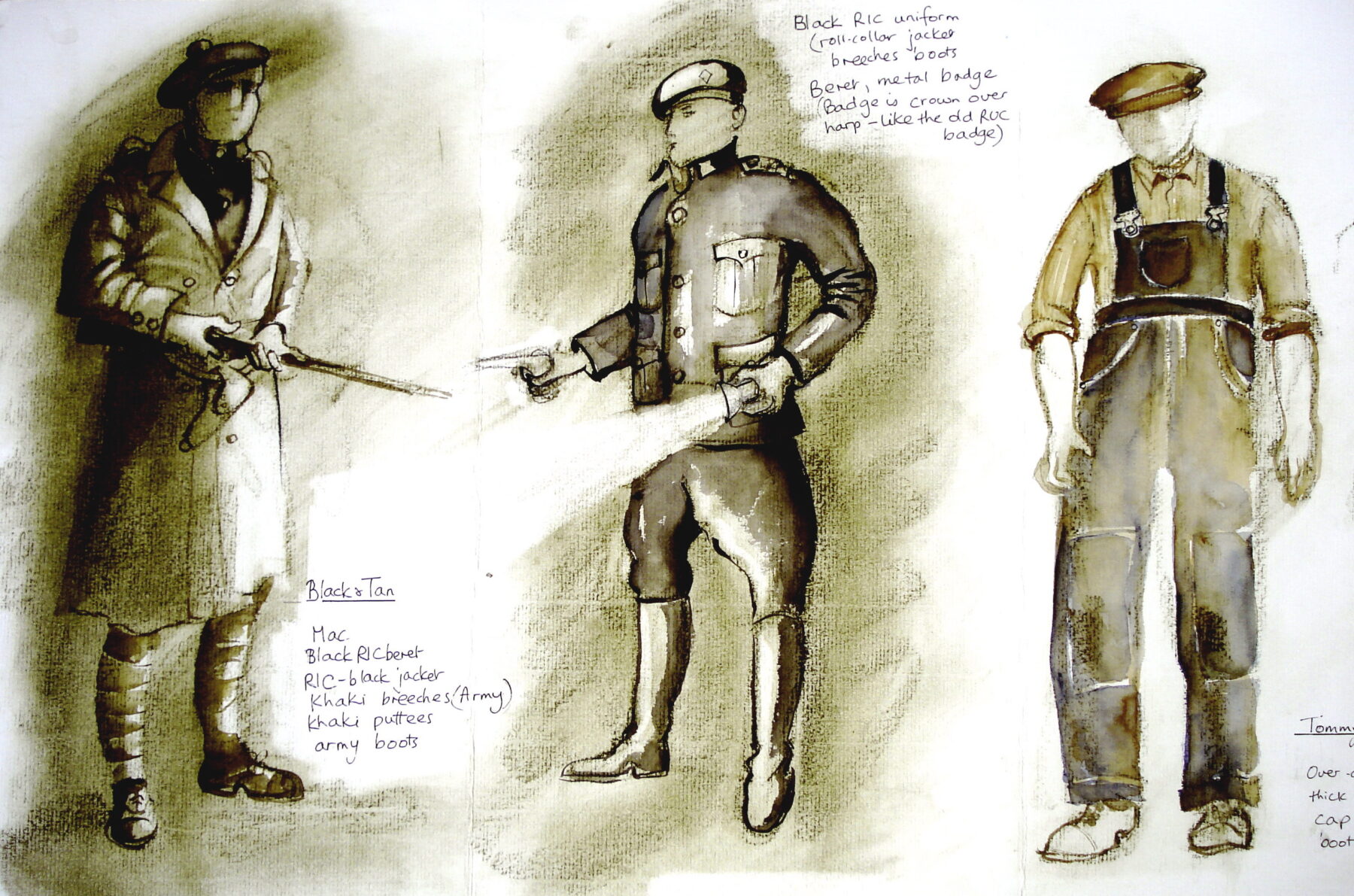 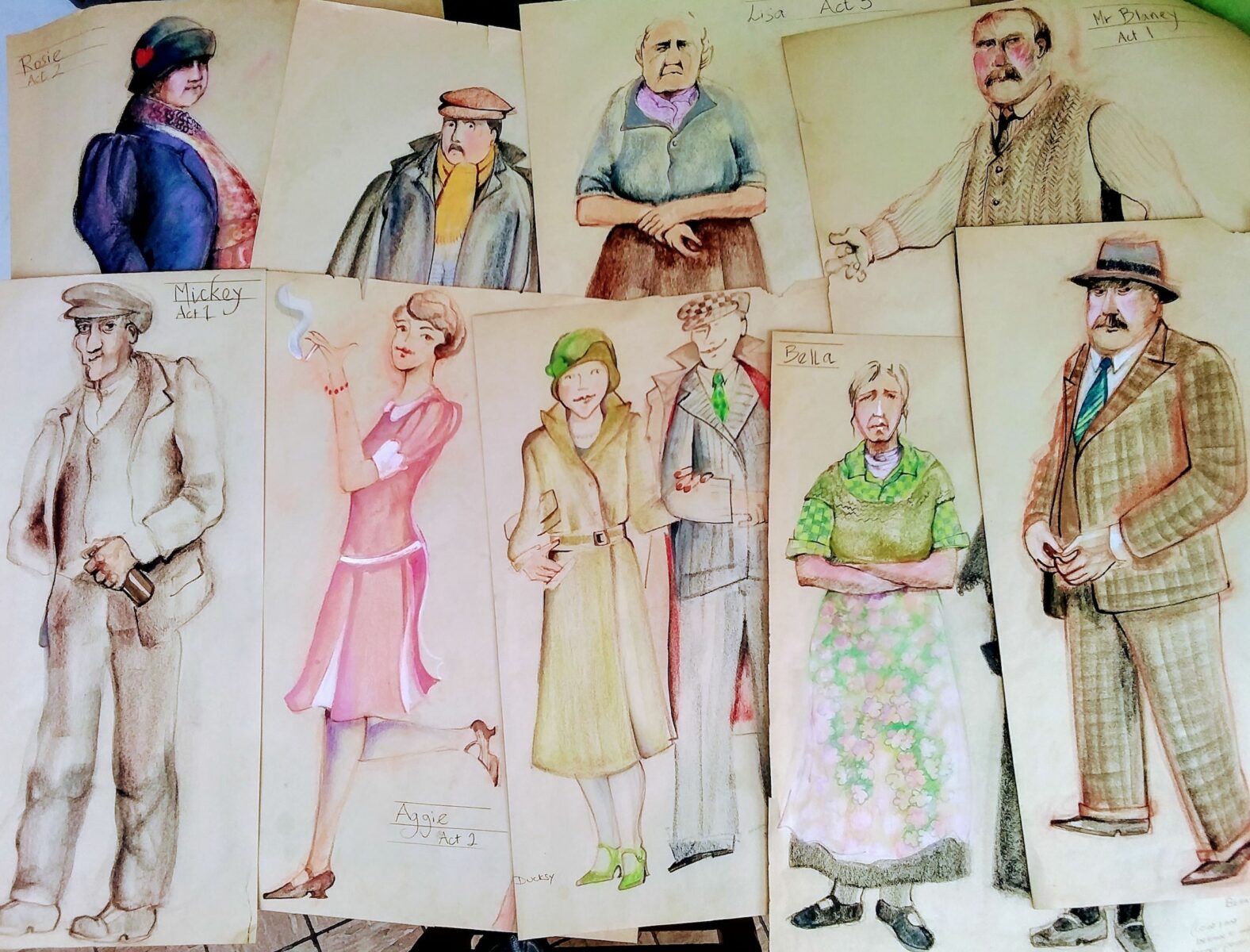 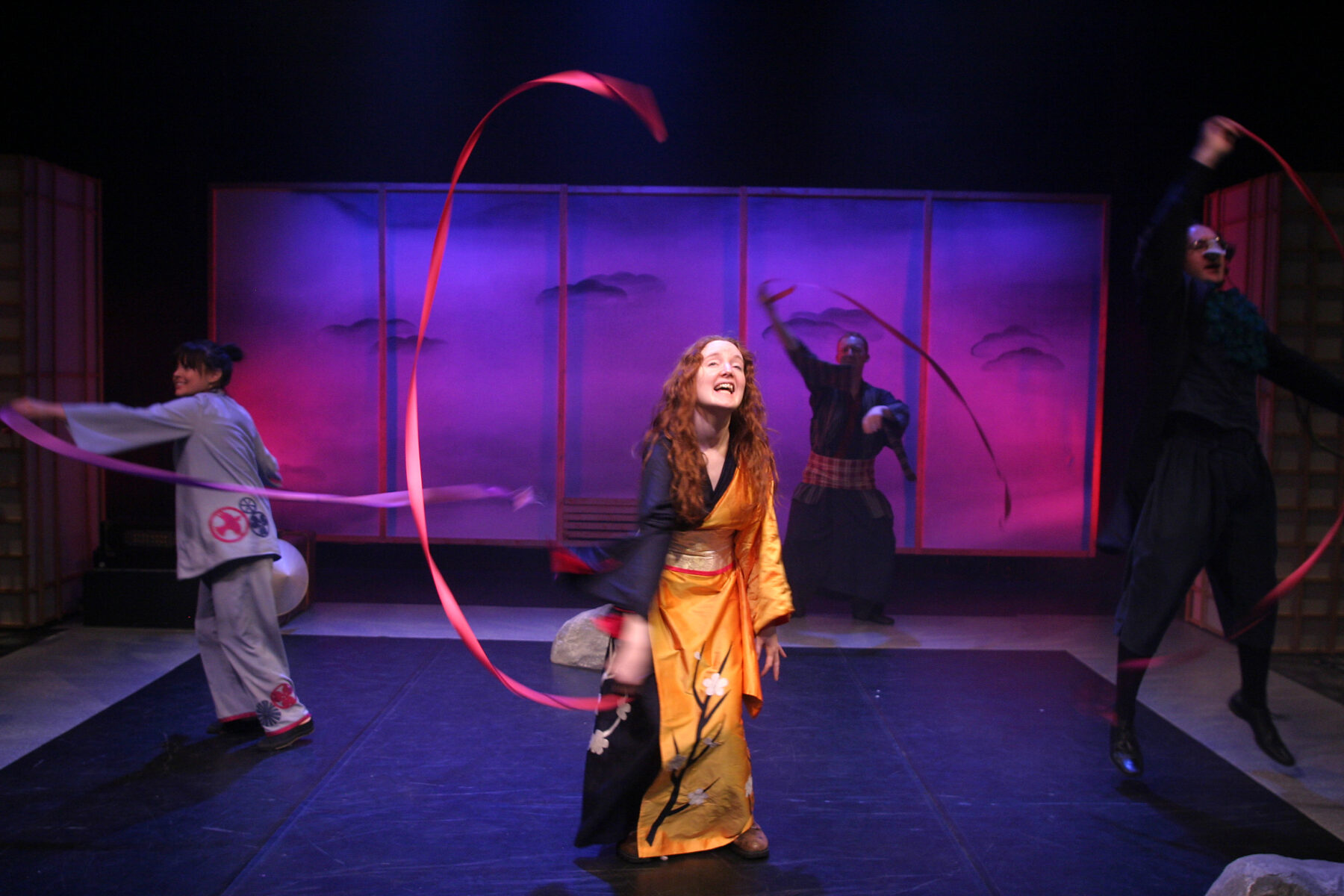 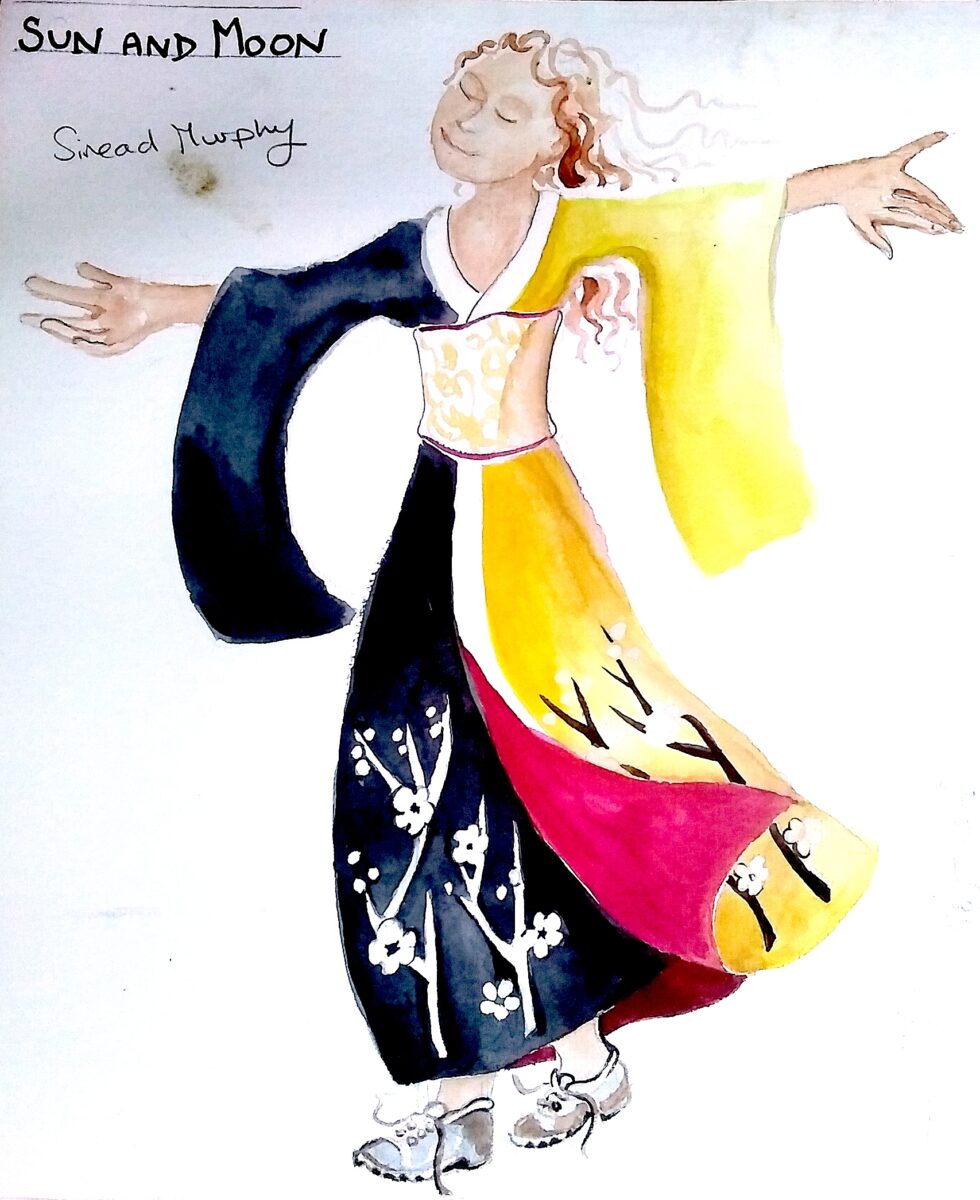 Hw High is Up, Nominated for Irish Times Theatre Award, for costume 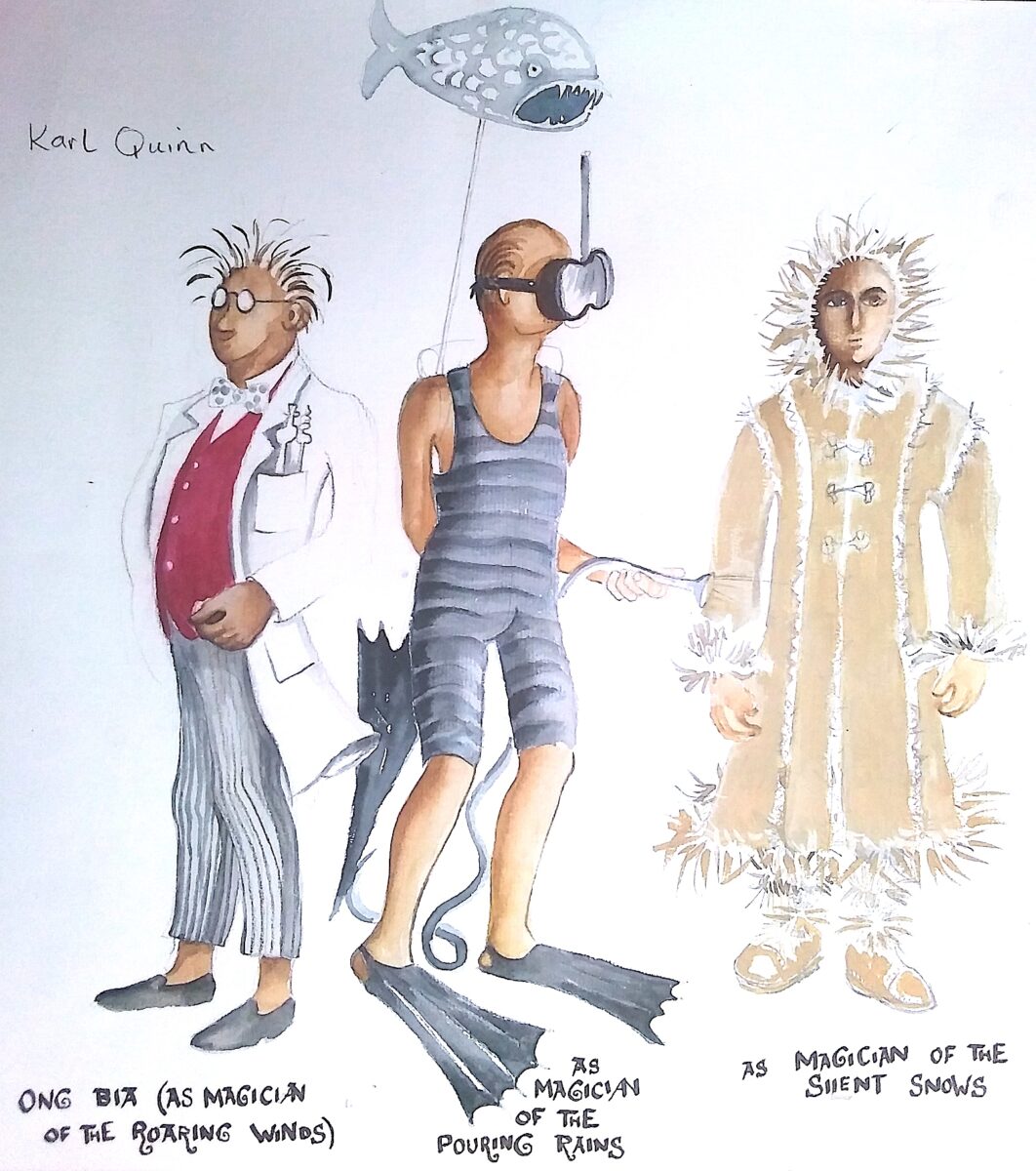