Stella is a Theatre Designer and Artist based in London.  She has an MA in Theatre Design from Wimbledon College of Art. The course was taught by Michael Pavelka

She enjoys working in a variety of mediums including drawing, film-making, projection and puppetry. She believes that this eclectic mix brings stories to life and enables a deeper understanding of the world around us.

Designs for Theatre and Film 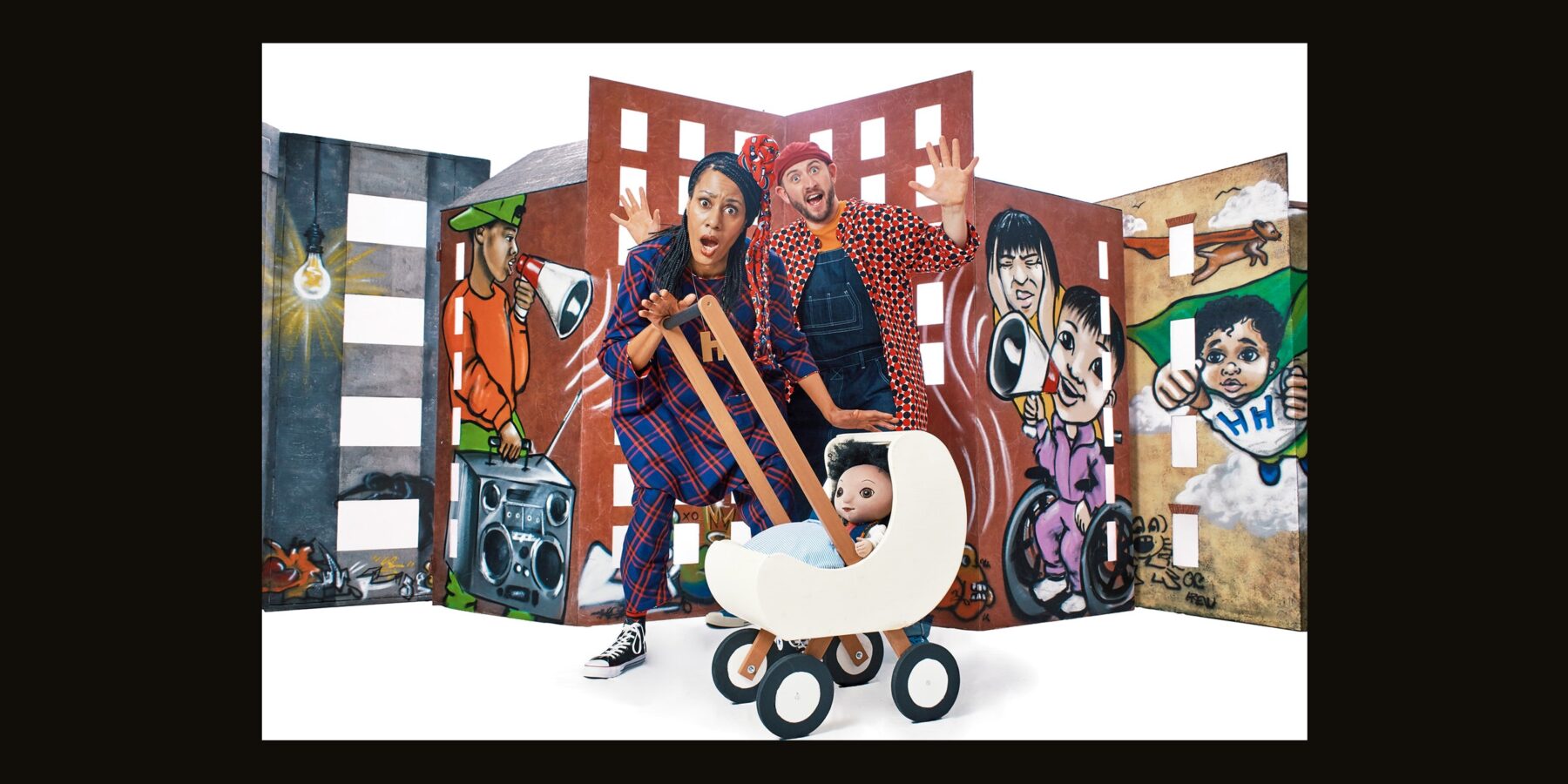 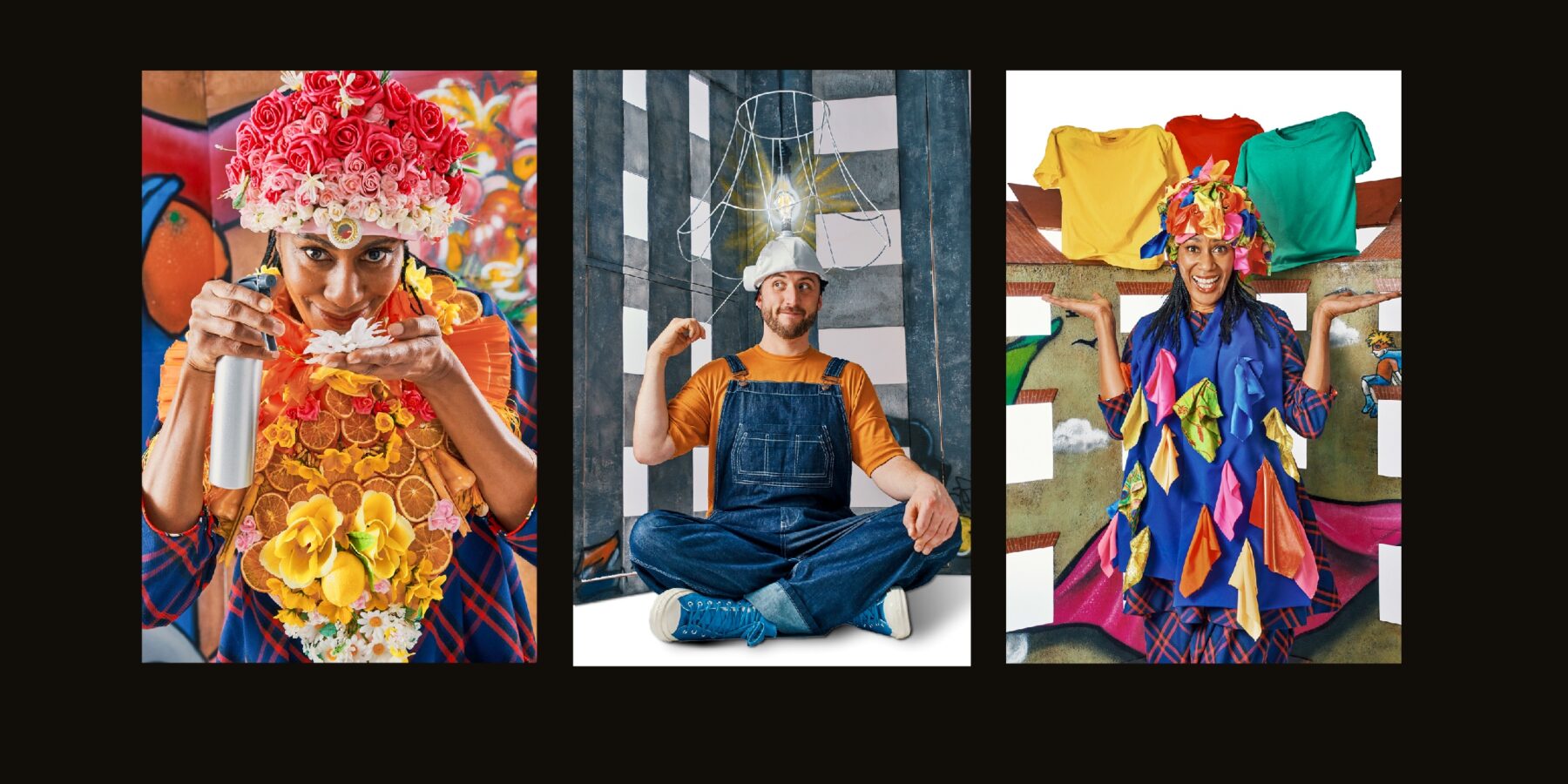 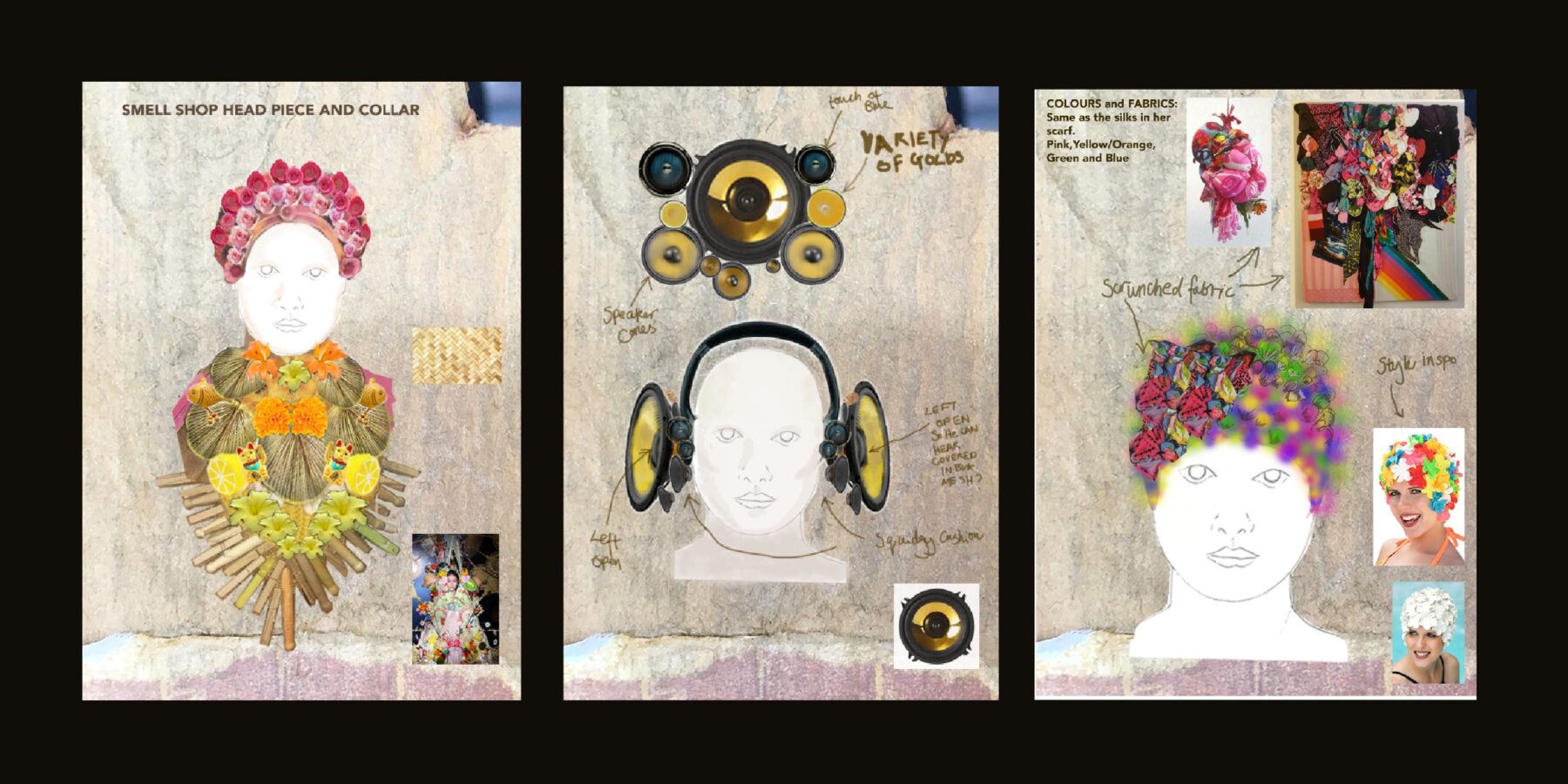 Hippity Hop was a multisensory touring musical that used smell,touch, sound and puppetry to make an inclusive show for young children and those who are labelled as having complexe needs.
I developed Marcello Chiarenza’s preliminary designs and collaborated with artist Carleen De Sozer to create an immersive inner-city landscape adorned with graffiti and street art.