Ron is celebrating his eleventh year designing commissions for Qdos Entertainment, and this year has been a busy one with Jack and the Beanstalk at the Kings Theatre, an entire wardrobe of original designs created for Elaine C Smith starring as Dame Trot, following on the success of last year’s designs for her as Widow Twankey in Aladdin.

Ron Briggs Design is blessed with a talented team of costumiers in London and Harrogate, and Ron thanks Barbara Levey and Michael Littlewood for their stunning creations.

Ron’s costume designs have been seen onboard all of the Queens of the Cunard fleet, and the production shows on various ships for Seabourn and Celebrity Cruise lines. His design output has varied from international circuses, four TV seasons of Gladiators in South Africa, and dozens of international casino spectaculars. 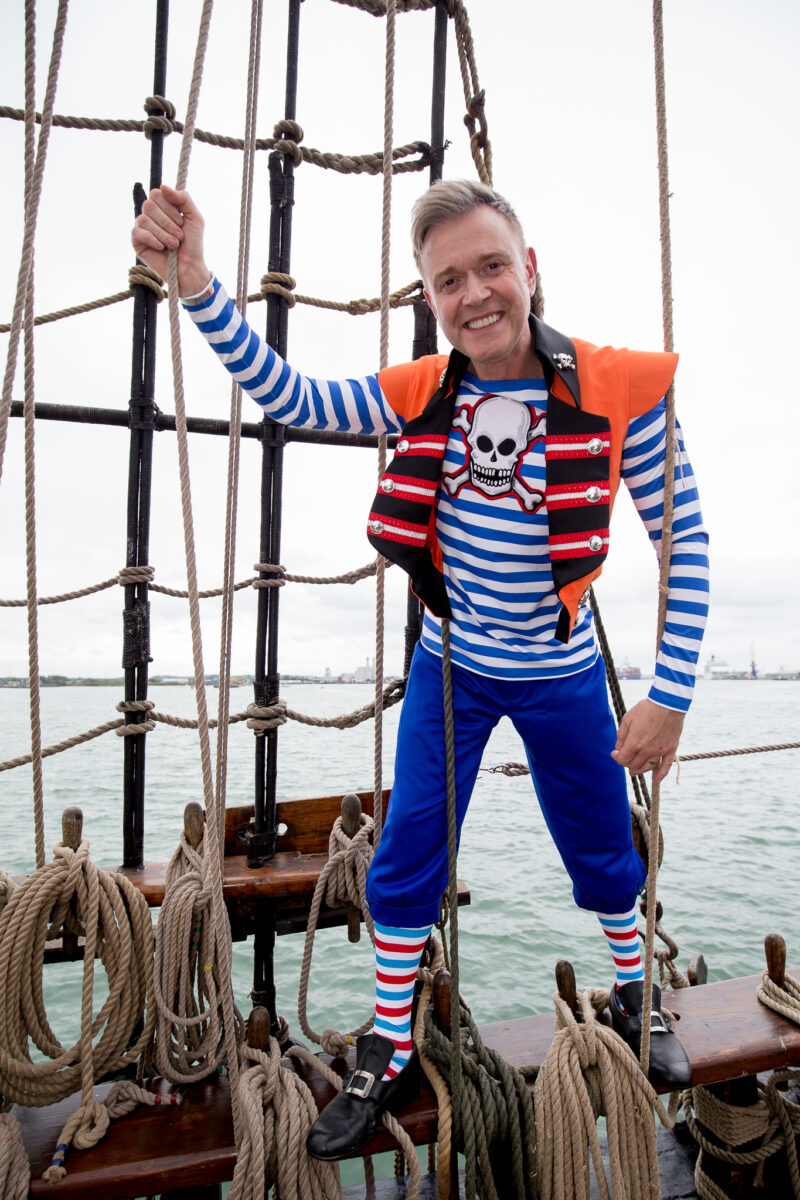 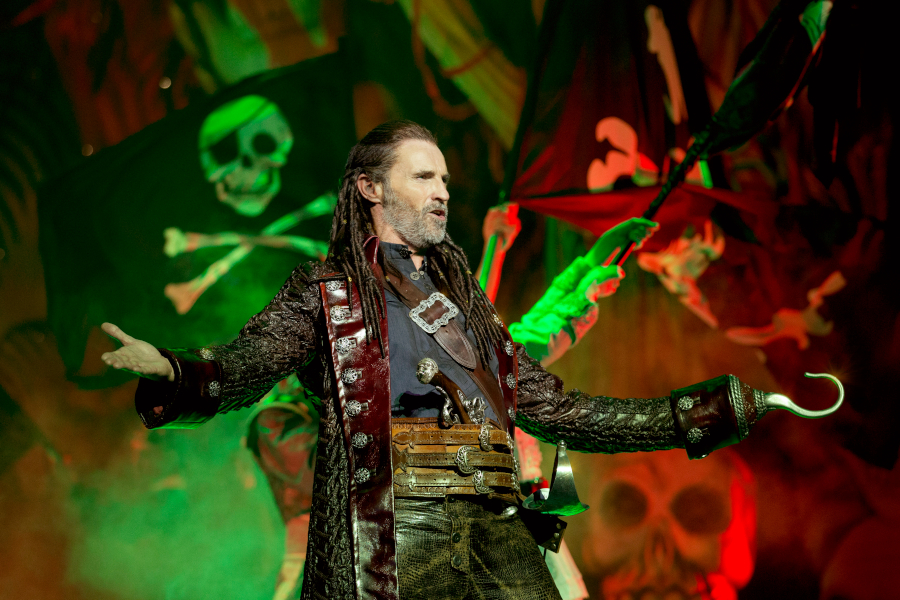 The attached photo’s are from the season of the pantomime Peter Pan, Southampton; for Qdos Entertainment.