Olivia is a set and costume designer in the UK. Her career has developed through a number of artistic disciplines; including theatre, exhibitions and art installations.

A multitude of Site sympathetic, promenade theatre work has taken place in curious locations from a water filled, derelict warehouse, a fire station, an oratory, a castle,  a Cathedral and grave yard and abandoned council offices. A site-specific highlight was the critically acclaimed Dreamthinkspeak.

A nomination Off the West End Award for Theatre Design was made in 2012. In 2013 work was selected to represent the UK as part of the World Stage Design exhibit in Cardiff.

The Miracle of Great Homer Street 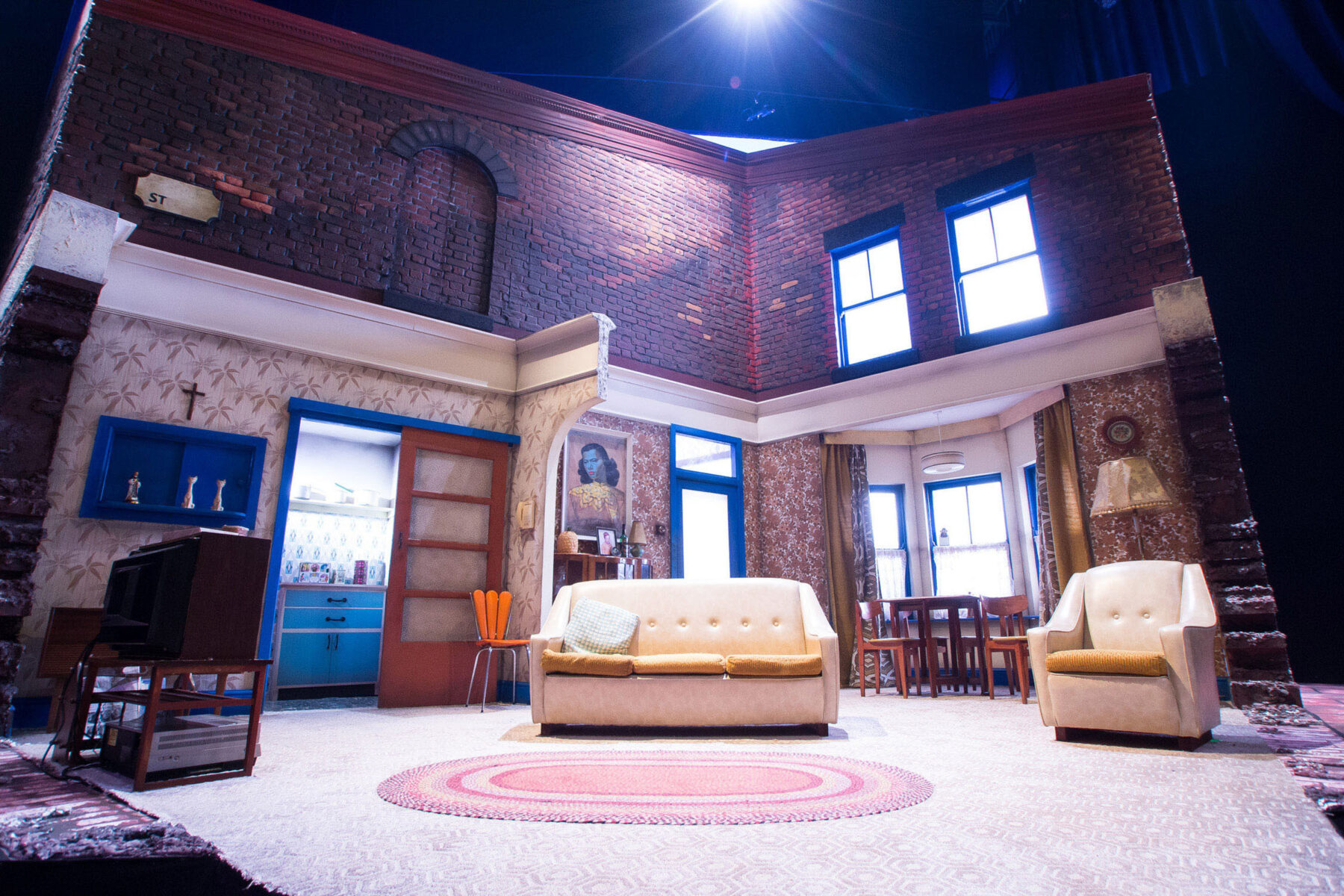 Liverpool 1978, an observant comedy of gambling, religion and football. The vision was to conjure the nostalgic detail of a north Liverpool, parishioner’s family home. One of three collaborations with director Bob Eaton. Set & Costume Designer.