Molly graduated with a first class degree from Liverpool Institute for Performing Arts where she studied Theatre Performance and Design and won the Everyman & Playhouse Prize for Stage Design in 2016.

Theatre credits include: Mum Can I Lend £20, It Is What It Is Productions, UK Tour 2018; Paint your Wagon, A Clockwork Orange, Othello and The Big I Am, Liverpool Everyman Company 2018; Fiddler on the Roof, The Conquest of the South Pole, The Story Giant, The Sum and Romeo & Juliet, Everyman Company 2017 season; Princess and the Pea, Then Now and Neon Lights, Unity Theatre, Liverpool;  3 Winters Sennheiser Studio. 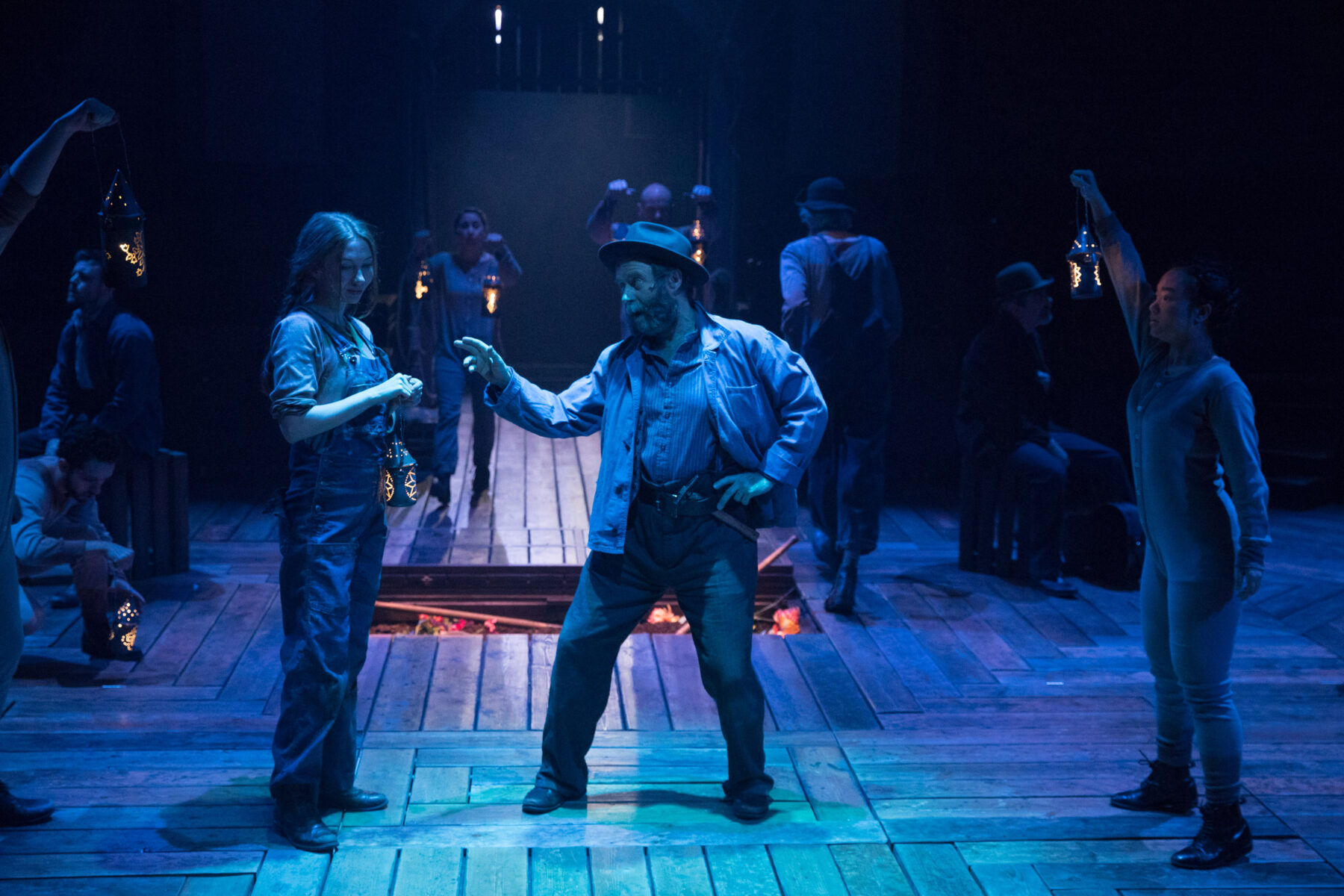 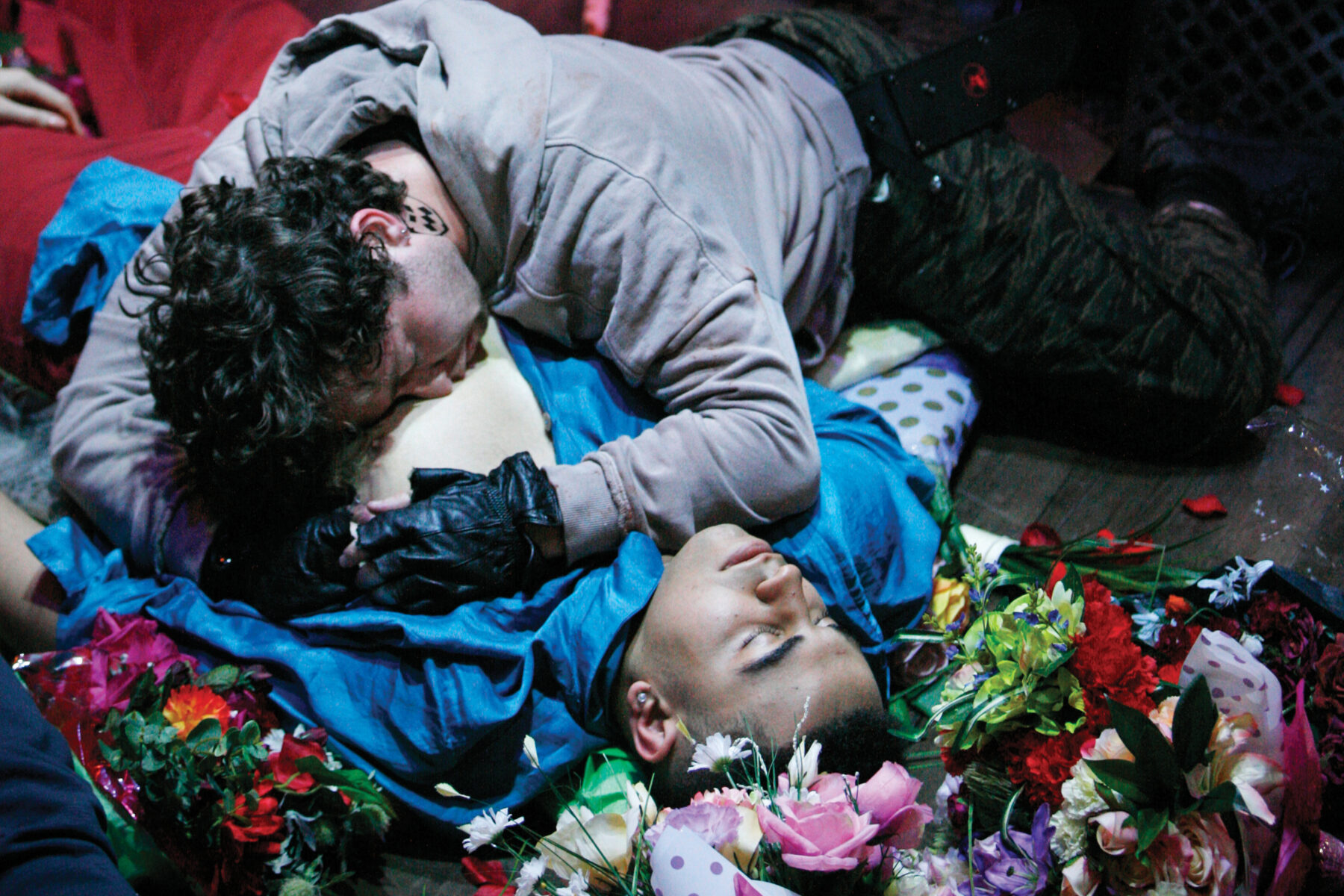 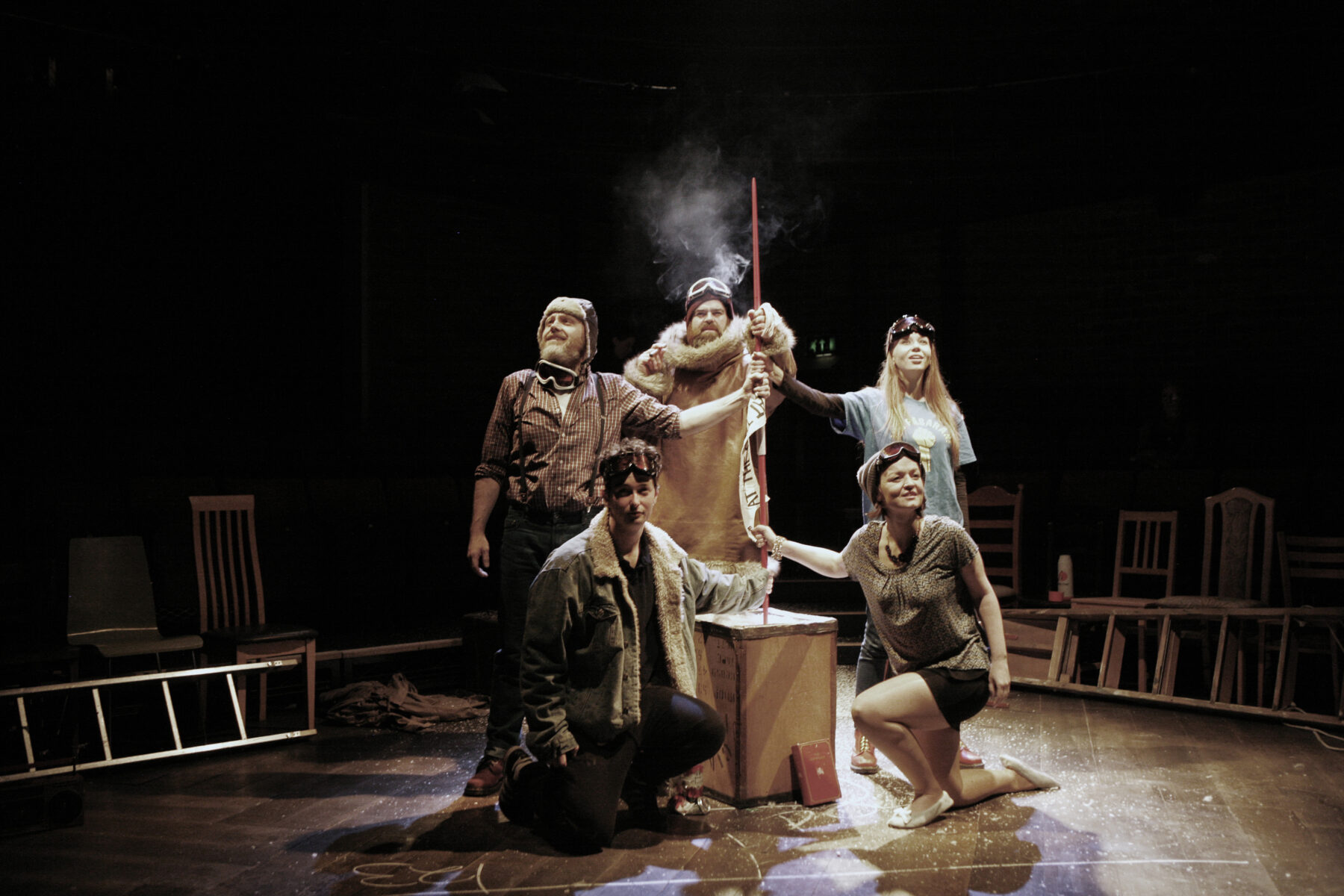 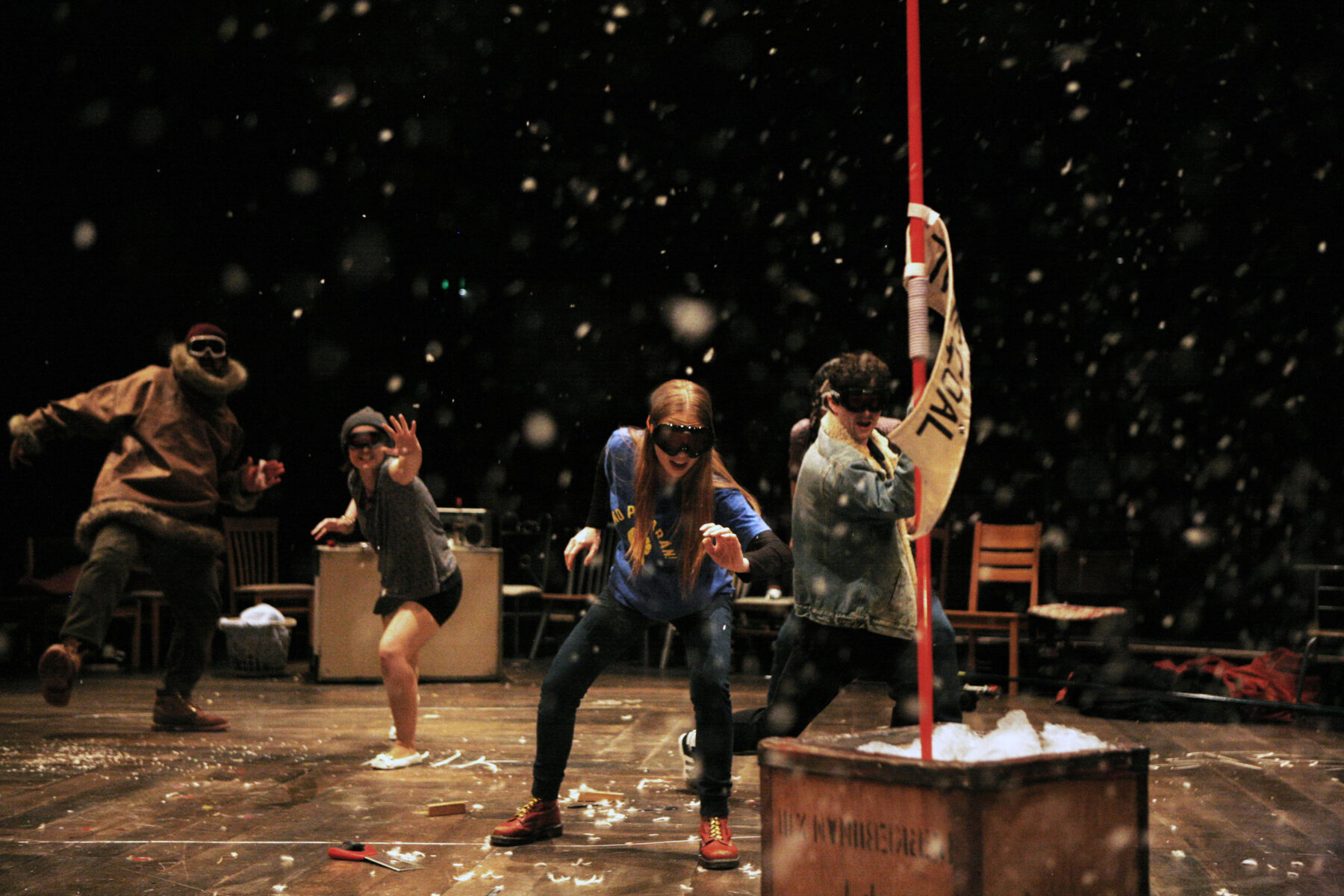 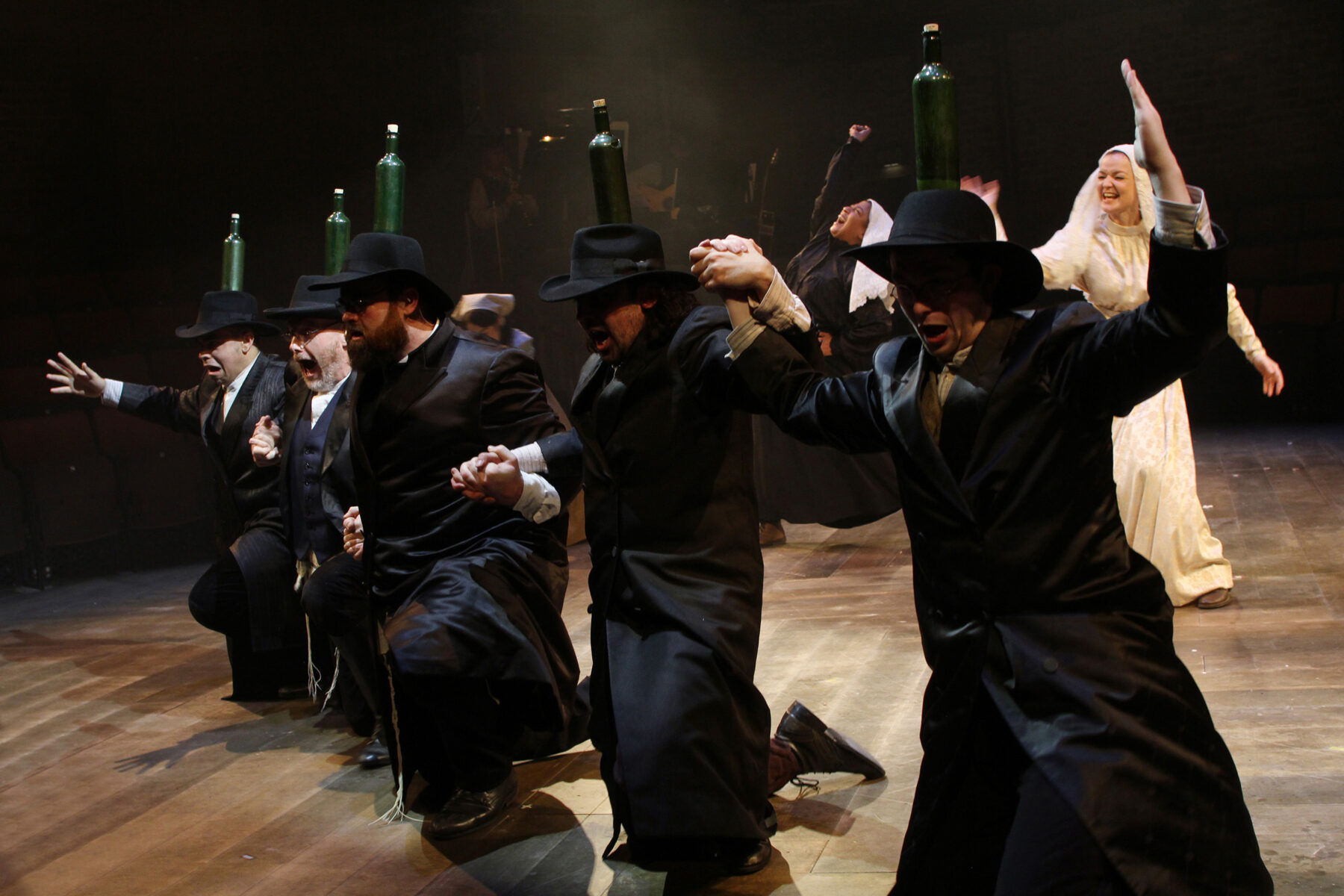 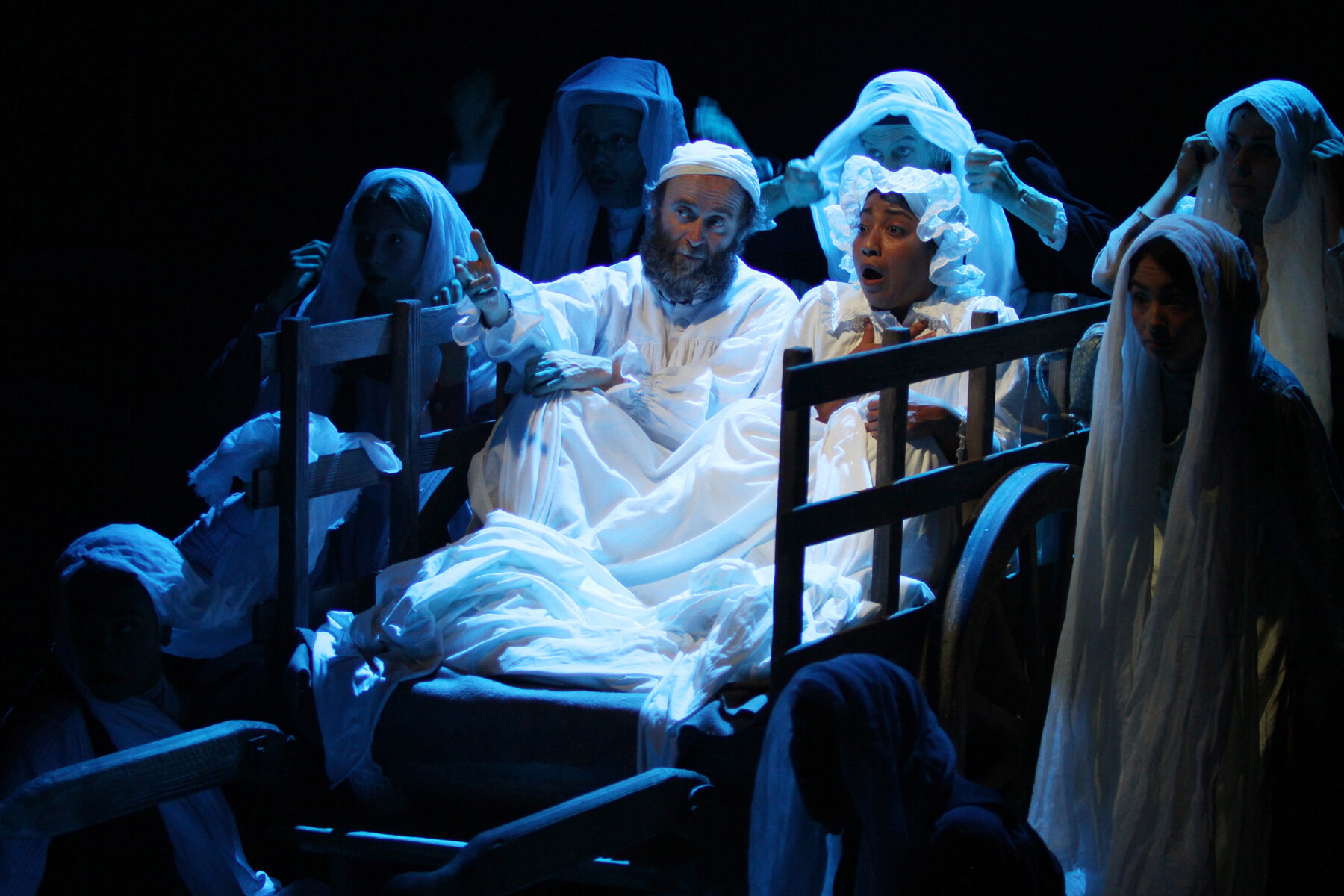 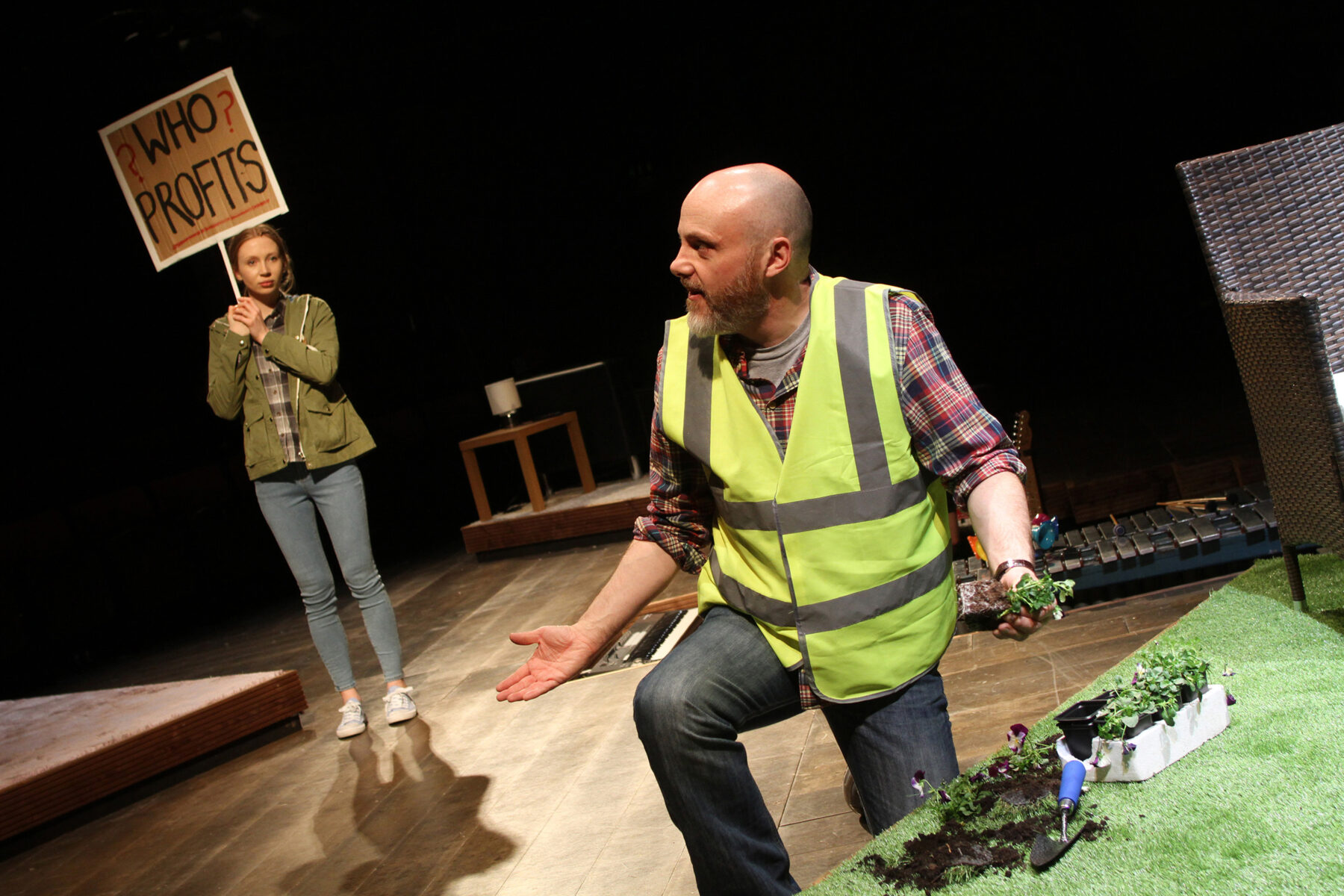 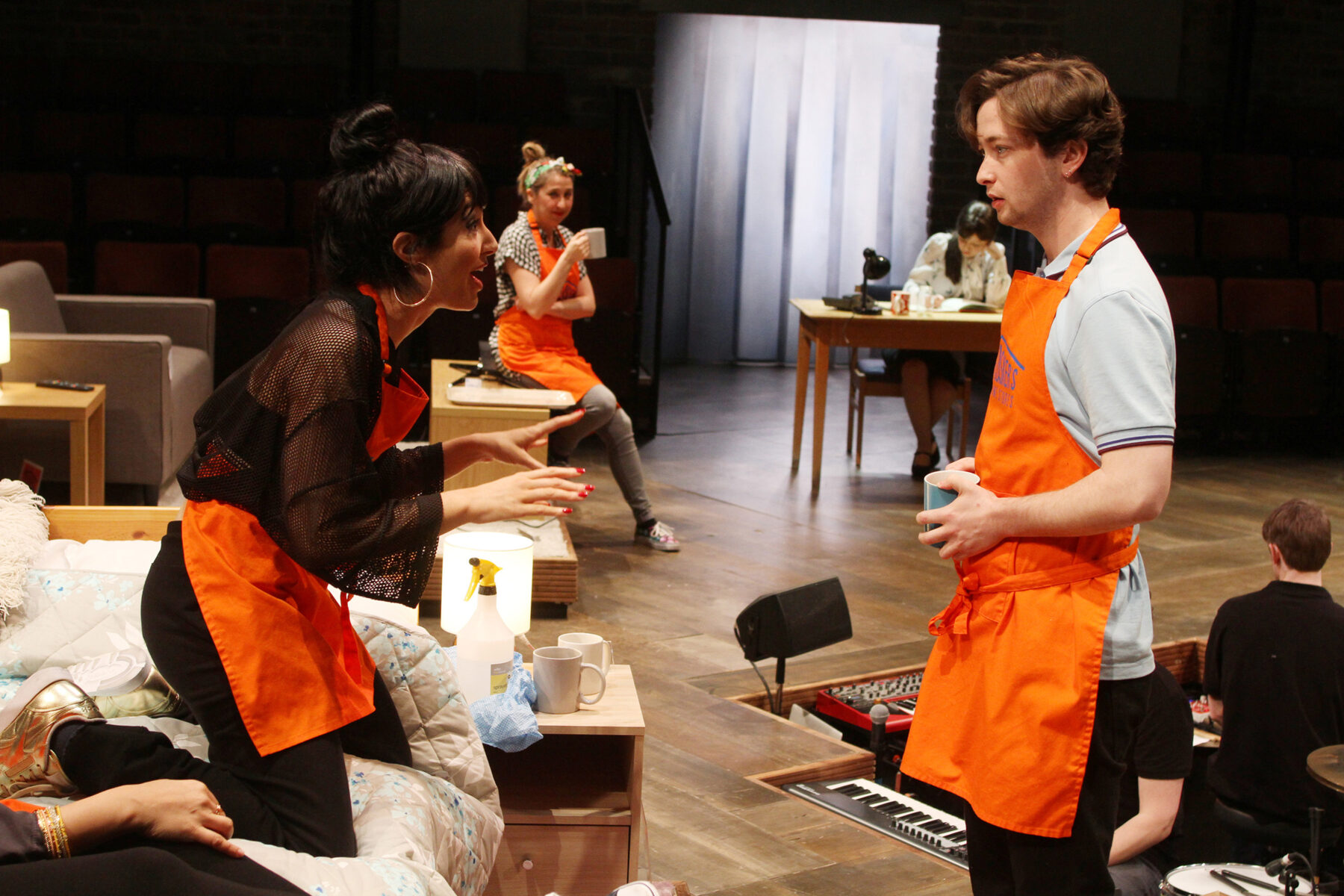 14 Actors. 5 Plays. 3 Directors. A Contemporary take on an old model of theatre, design being integral to its success. This is a join submission with Jocelyn Meall.

Fiddler on the Roof : a rare revival of a classic, attempting to accentuate the contemporary relevance.

The Conquest of the South Pole: a design that evolved during the rehearsal process, from the initial concept of an attic full of junk.

The Story Giant: a visual response to the cycle of life and death and the magic of words.

The Sum: a multi location domestic drama with music, solved by locating in a DIY store.

Romeo and Juliet: a re-gendered production, saw the REP company of 14, swelled by a troop of 25 young everyman and playhouse actors for the seasons Shakespearian climax. The production epitomized the hope and investment in the next generation of theatre practitioners.

The second rep season gave us the opportunity to build on what we had learnt from 2017, with the aim to improve the experience for the actor’s, audience and technical crew…

The Big I Am: based on Ibsen’s Peer Gynt, from the North of England to Vegas to Dubai, as fast as a life flashing before your eyes…wheels, wheels and more wheels!

“
IT WAS AN EXTREMELY CHALLENGING PROGRAM TO TRY AND RUN IN REPERTORY AS OPPOSED TO STAND-ALONE PRODUCTIONS. THE AESTHETIC OF A CLOCKWORK ORANGE COULDN’T BE FURTHER FROM PAINT YOUR WAGON COMPROMISES HAD TO ME MADE WHICH WAS SOMETIMES PAINFUL BUT NECESSARY DUE TO A SIGNIFICANTLY REDUCED BUDGET AND SMALLER TURN AROUND TEAM.”