Mark Bailey has designed over 200 productions of theatre, opera and ballet in Britain, Europe and North America.

THE BOY IN THE STRIPED PYJAMAS 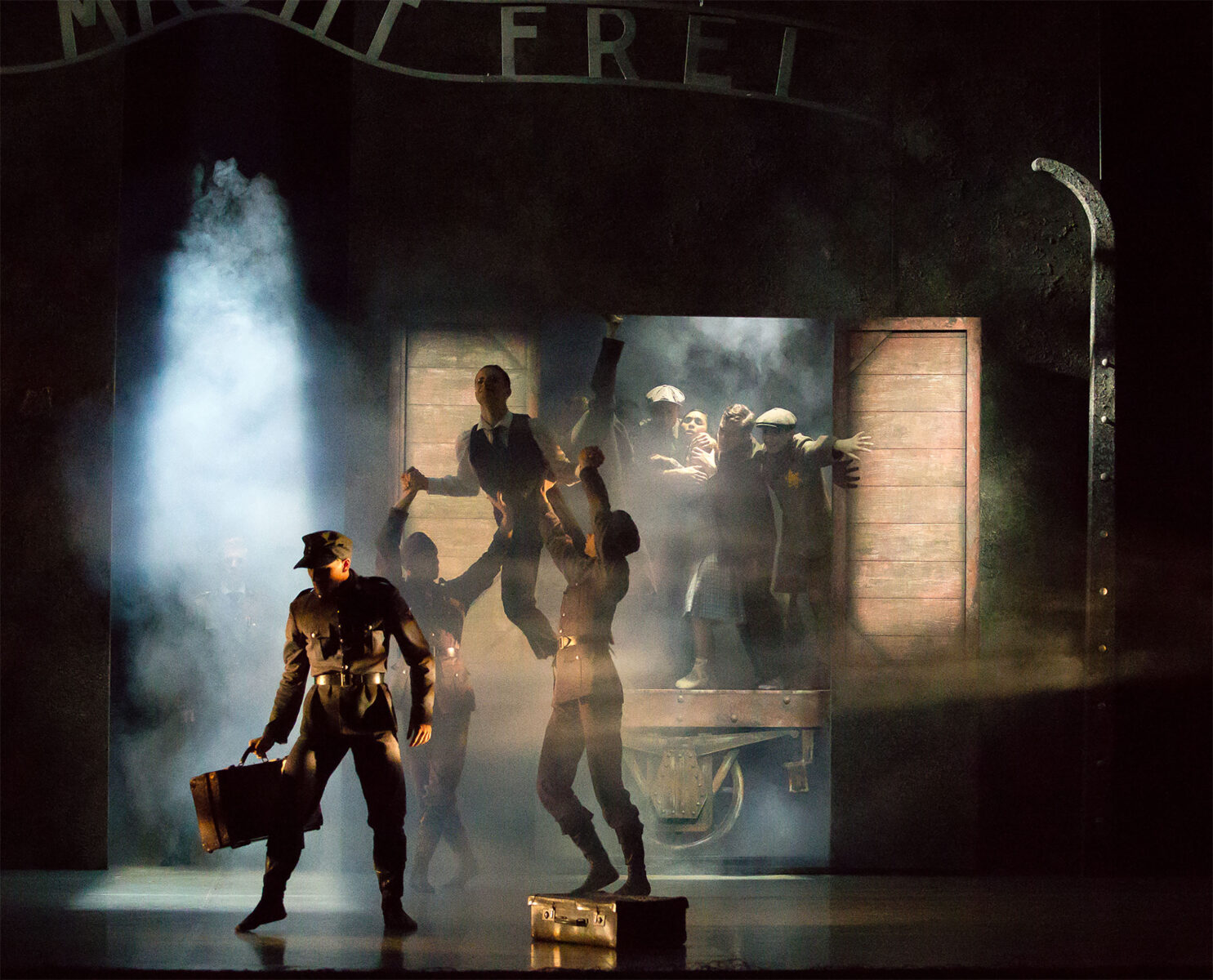 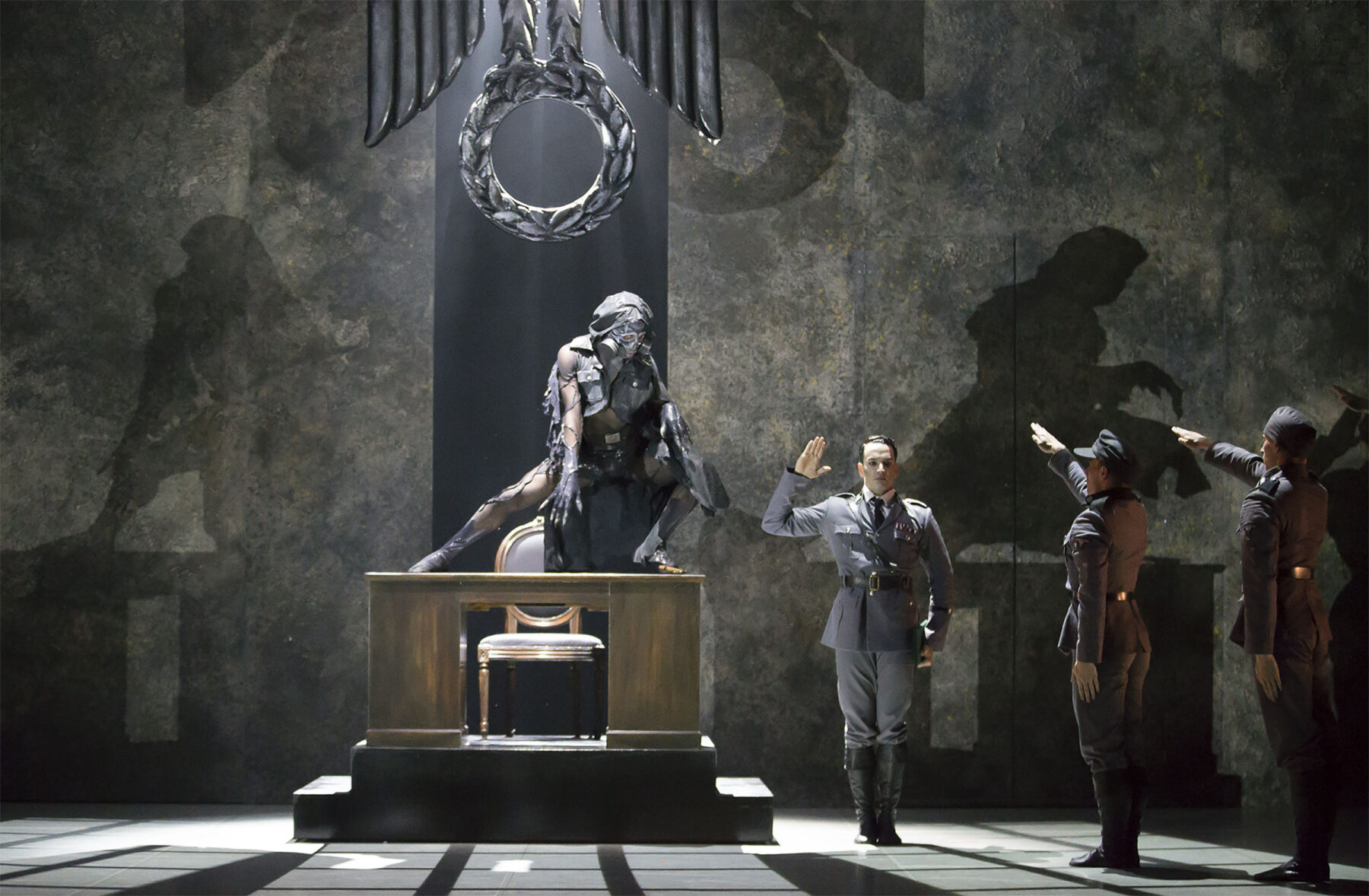 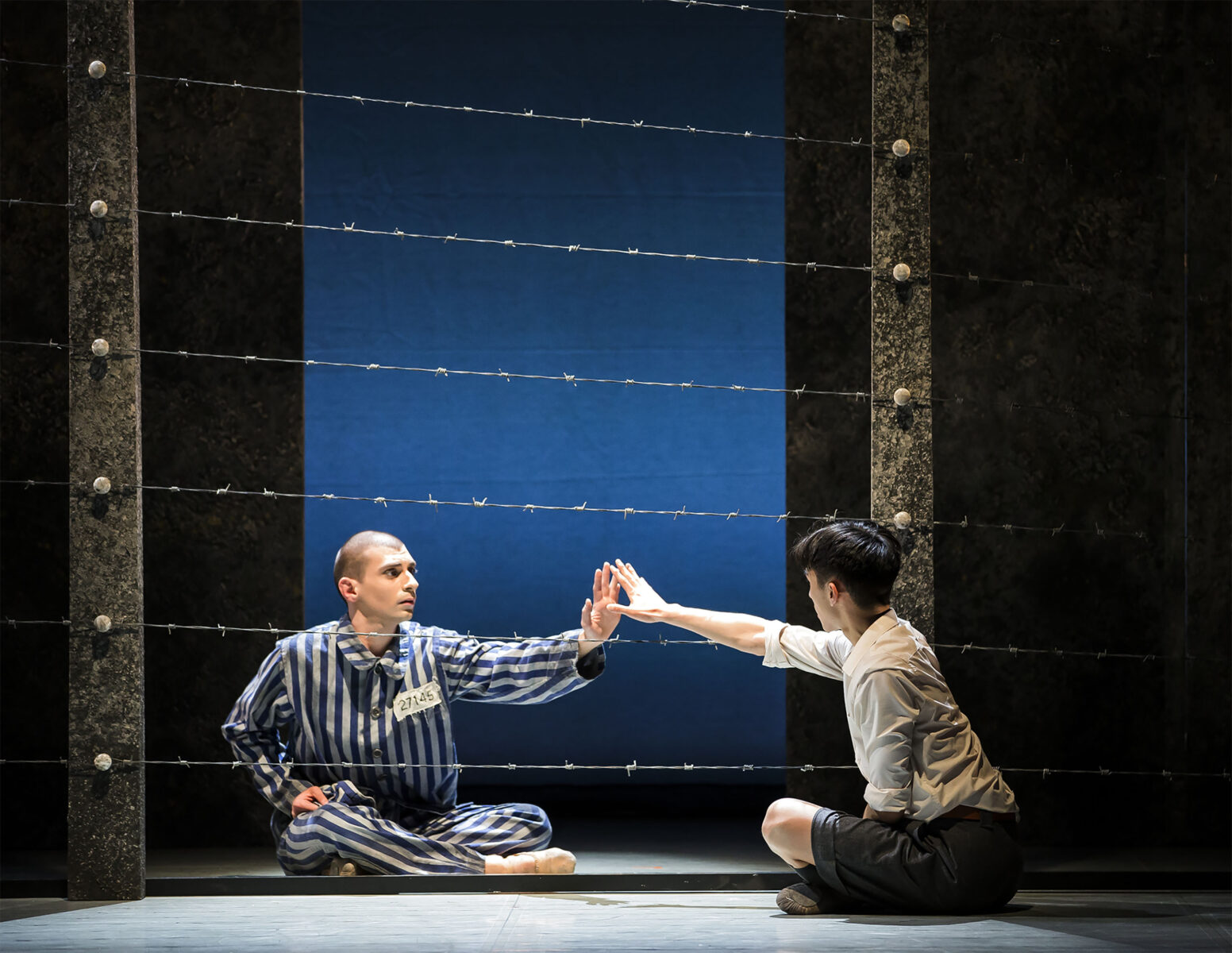 A new ballet, and a problem of how to show the holocaust on stage with respect and dignity for the victims. As a team we struggled to get this right, and my design eventually took its tone from the music, composed by Gary Yershon. Gary created an extraordinary score, challenging and difficult to listen to but also strangely beautiful and haunting.

After a visit to Auschwitz I designed a bleak, hostile space, a slab of wall, not directly taken from anything I had seen at the camp, but evoking it. Into this I placed various objects, most notably the’fence’ itself, and it became a strange object of beauty, a symbol of both hope and separation.