Isabella is a Designer for Theatre, who has worked extensively in Dance, Opera and New Writing over the last 5 years. Graduating from Central St Martin’s Performance Design and Practice degree in 2014, Isabella thrives in a practical environment, making and crafting as much as she draws and builds models.

She has developed incredibly close collaborative relationships, allowing her design to communicate and support the work created together. Working primarily in Fringe Theatre, Isabella has designed for venues including The Finborough, The Place and The Park as well as for touring productions and with theatre companies in Europe. As her work grows, she hopes to work on larger scale productions where she can experiment further. 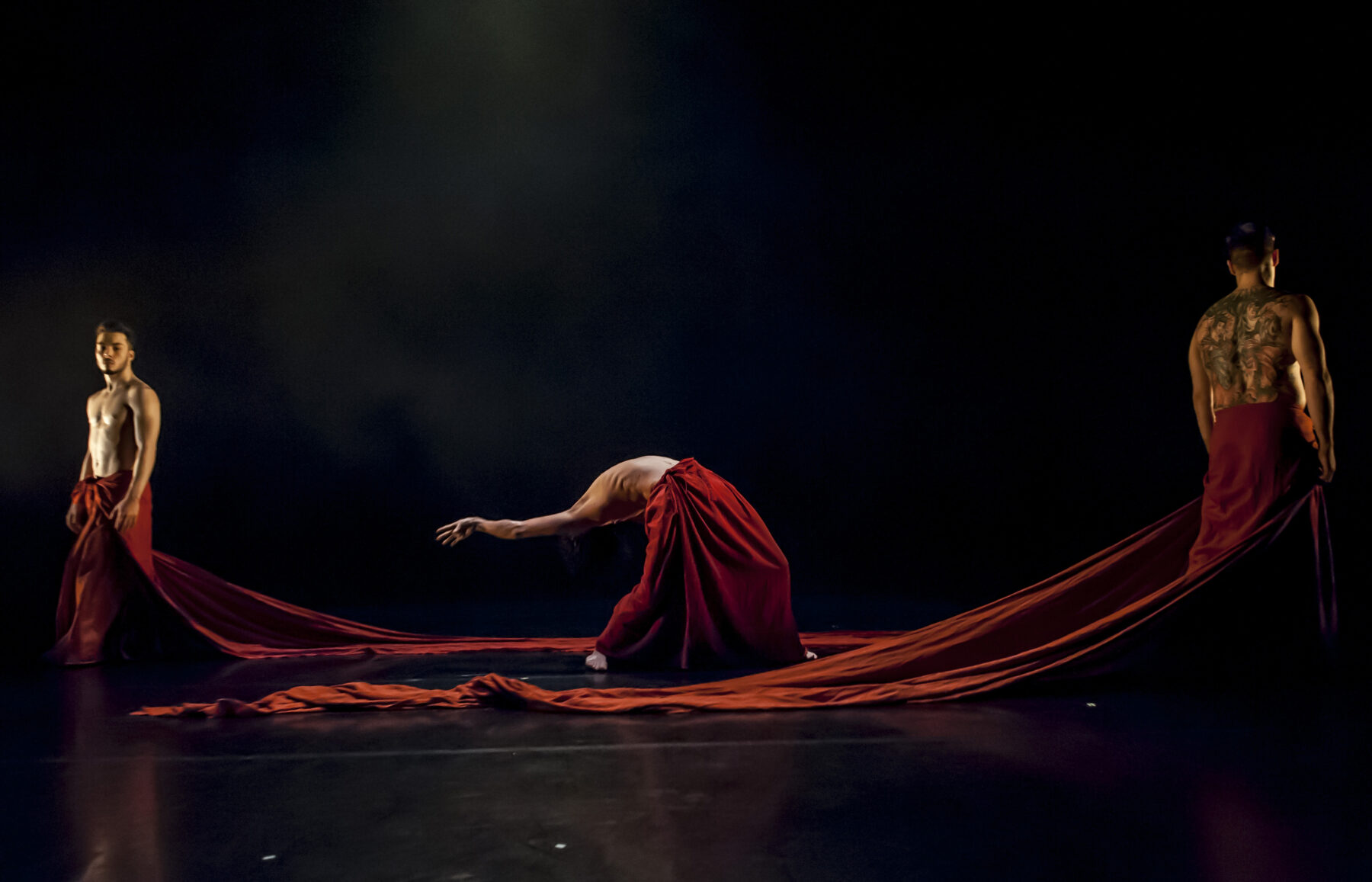 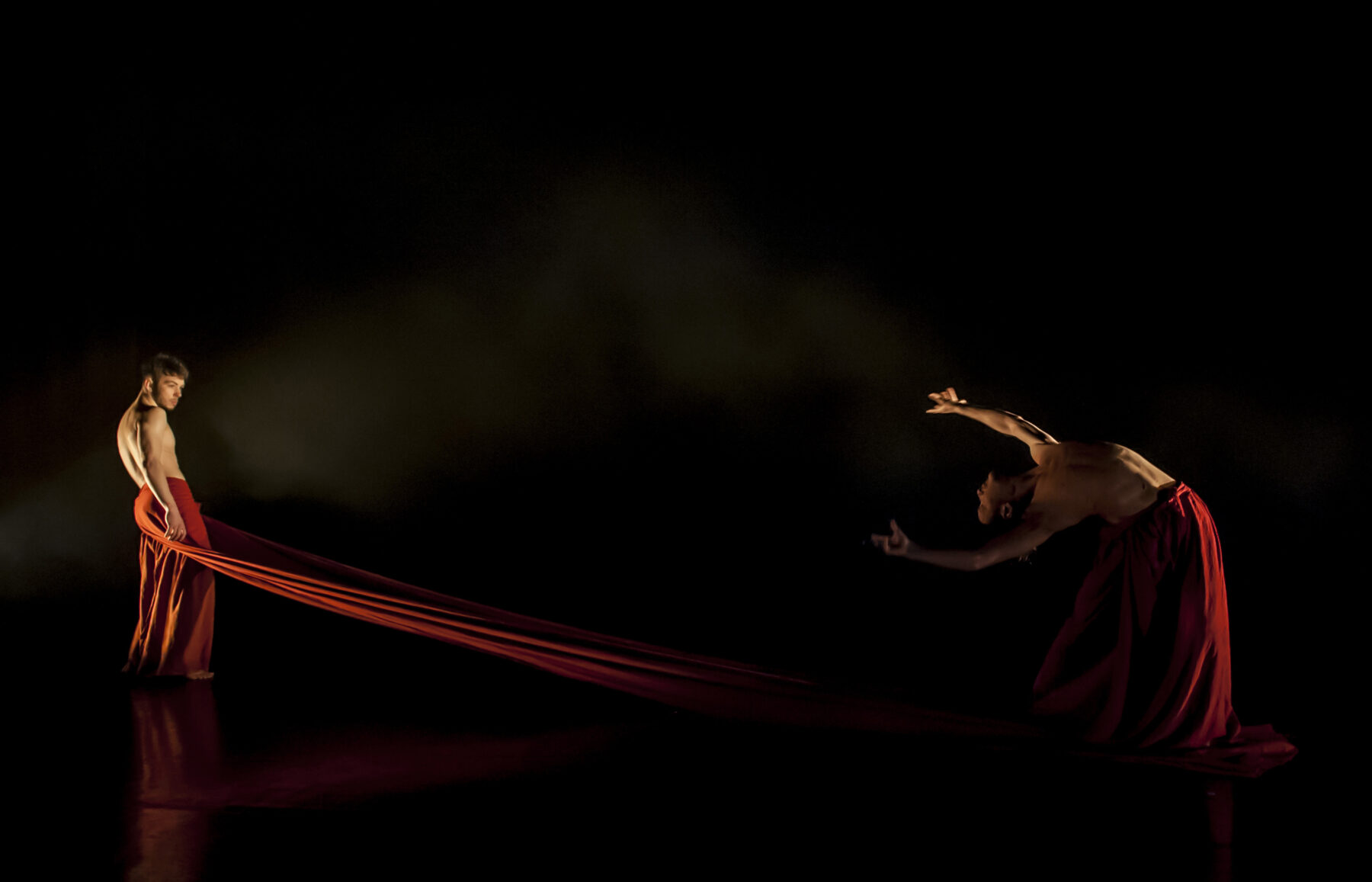 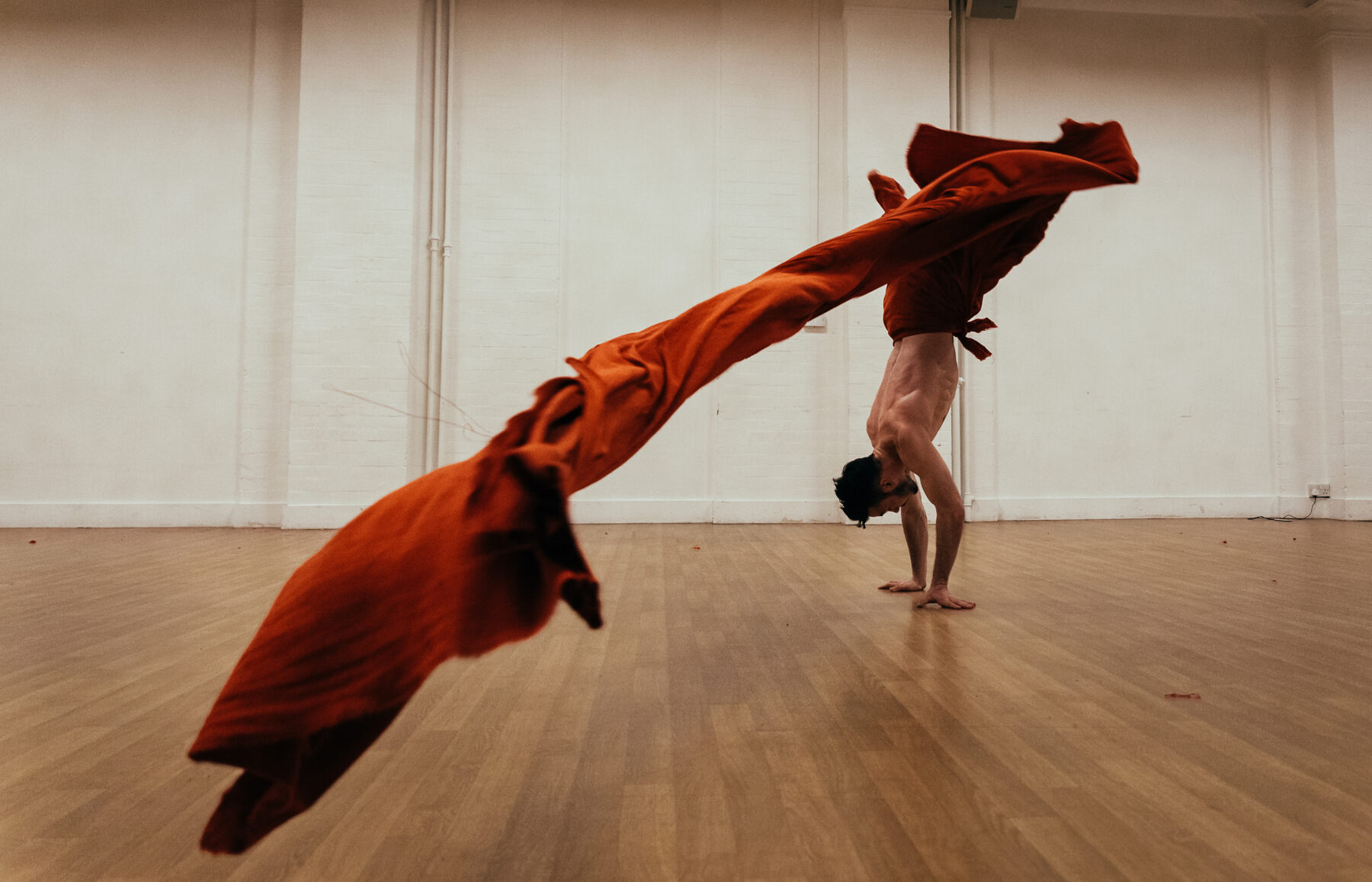 Developed over 3 years, Finding Words, grew from a scratch work to a full-length piece of dance theatre Red INK; Designed in close collaboration with Choreographer & Dancer Si Rawlinson, this piece came loaded with battles to fight. Merging contemporary dance with break-dance skill, we ruffled feathers in both worlds.

Costume led the choreography and visual story of language, the oppression of freedom of speech, cultural influences and our inherent need to communicate. The costumes were designed to accentuate the dancers movements and ultimately show the beauty and rawness of words. They were in rehearsals very early on which allowed the dancers and choreographer to explore the possibilities of the costumes. This was the first production created by Wayward Thread Dance.