Ian Teague trained as a Designer at Trent Polytechnic (now Nottingham Trent University). Since graduation in 1982 he has designed over 150 productions. His design projects include main house rep shows, community plays, educational theatre, small-scale touring and, site-specific work for a wide range of companies.

His designs for small cast productions of Shakespeare formed part of the Golden Triga winning British entry at the Prague Quadrennial 2003.

He is a member of the managing committee of The Society of British Theatre Designers and a board member of Skillscene. He is the chair of the co-operative agency for Designers The Designers Formation. Since 2017 he has worked  at The BRIT School where he is Assistant Director of Production Arts. 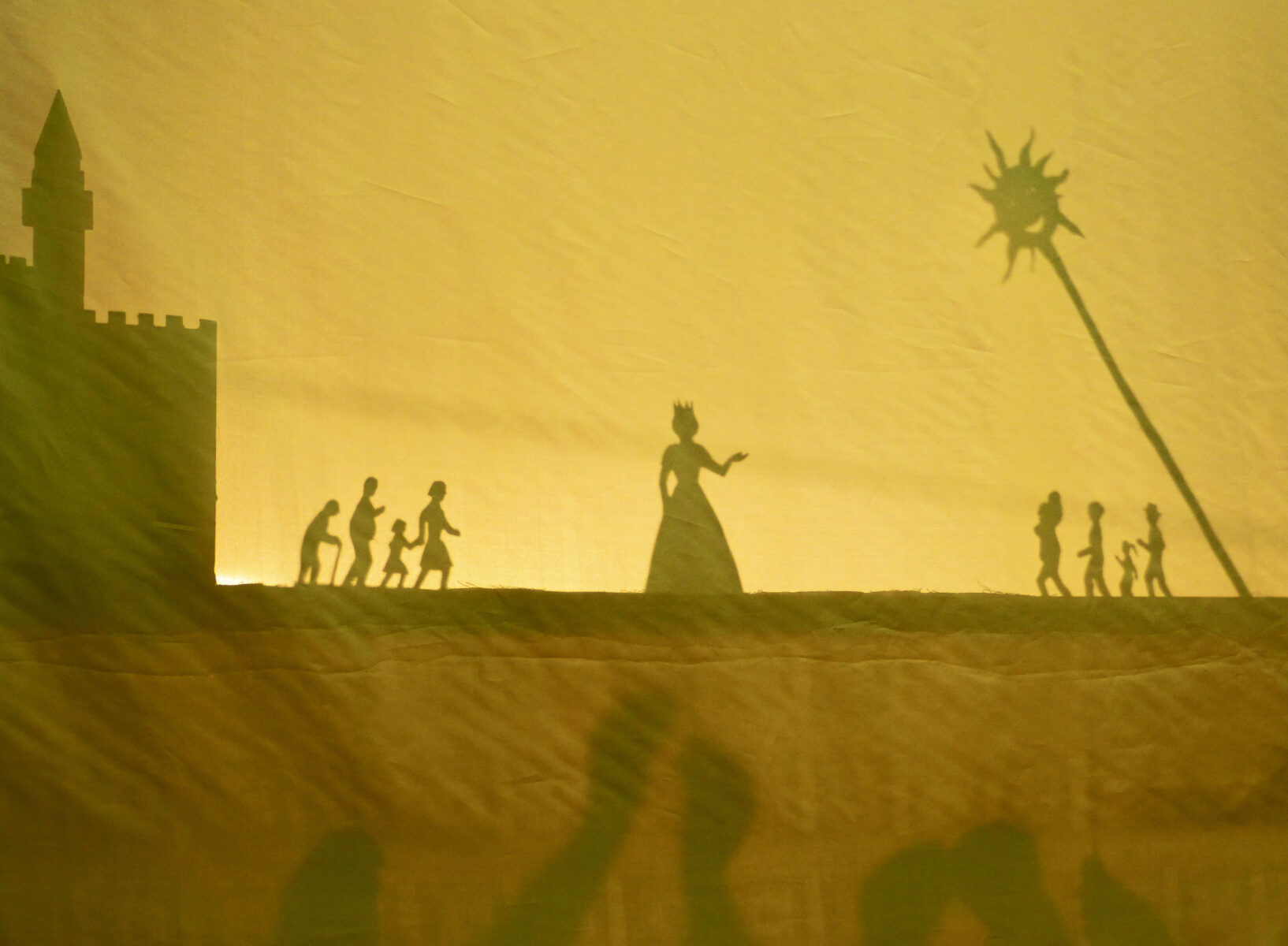 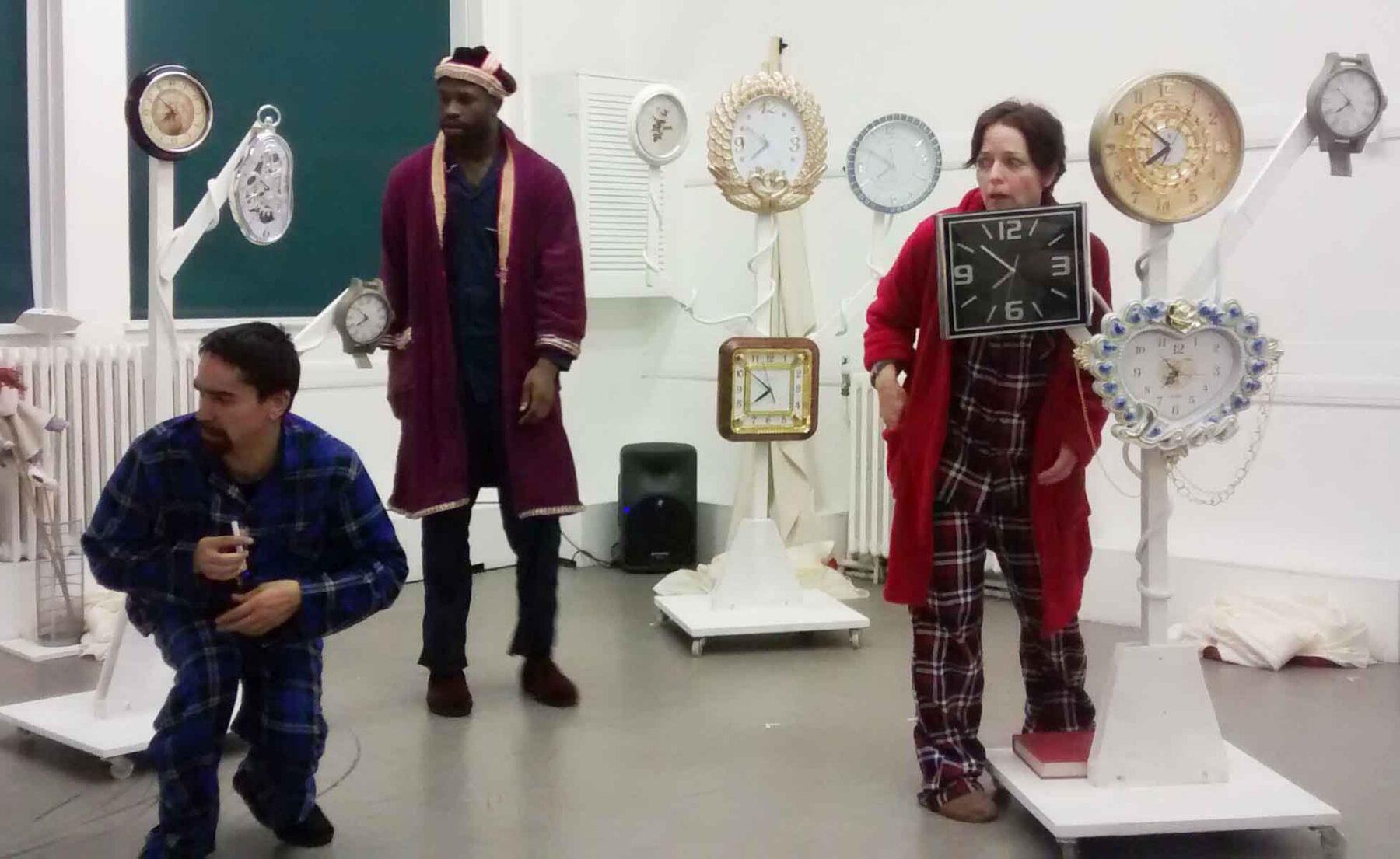 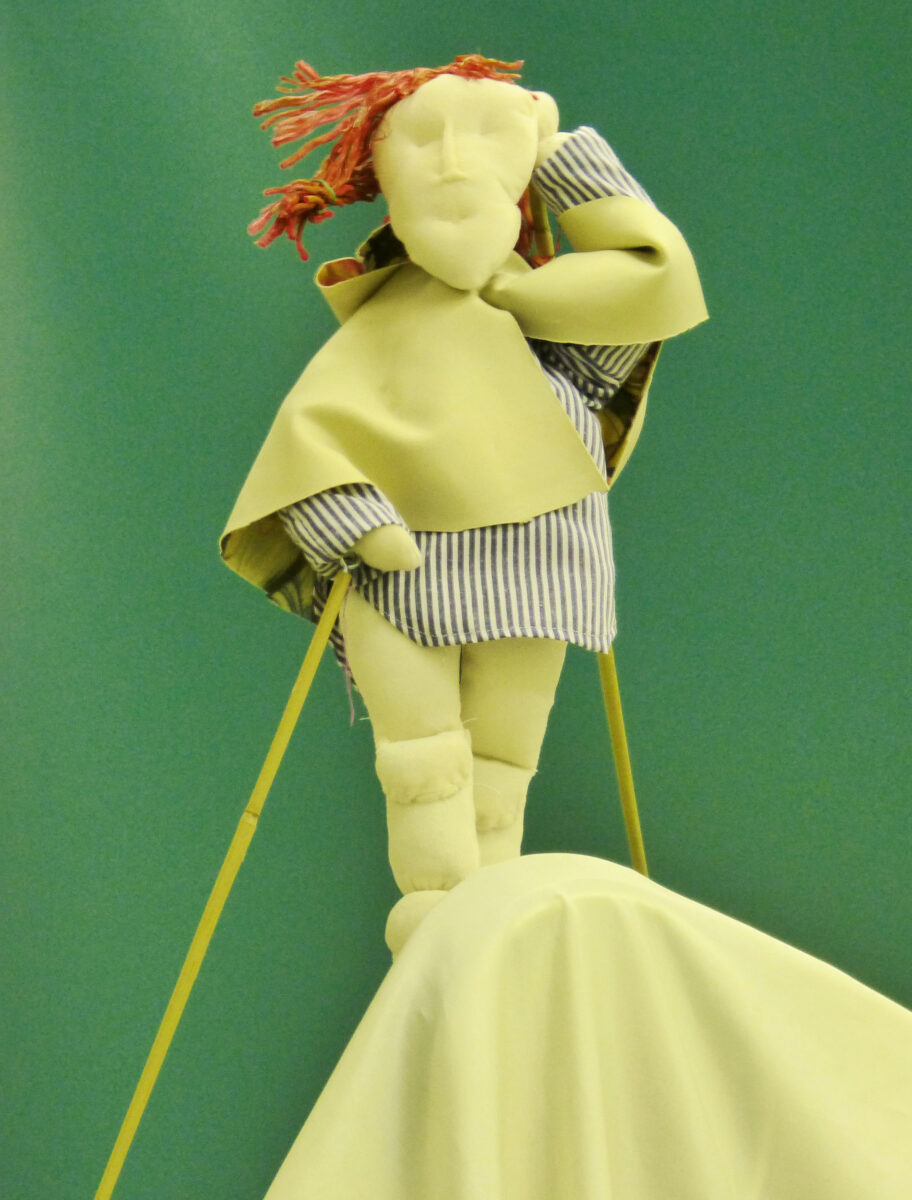 Perchance To Dream was a devised show touring to schools exploring the science and mythology around sleeping.

This was the seventh project where Trisha Lee, David Baird and myself collaborated. We had worked with all the actors and the stage manager on previous projects so the team involved had a shared approach to creating theatre through a devising process. This process always involves actors creating environments, creating music together as a group and has previously used a variety of puppet styles to explore and tell the story.

The process involves a different person leading the group in their area on different days. Sometimes this is design led, sometimes music led and sometimes actor led. All of this is then taken and scripted by Trisha Lee and a more conventional rehearsal process takes over in the last weeks.