Hayley Graduated from the Royal Welsh College of Music and Drama in 2002 where she received the Paul Kimpton award for innovation.

Iphigenia In Splott has won multiple awards, including the 2015 UK Theatre award for Best New Play and the 2015 James Tait Black Prize for Drama. 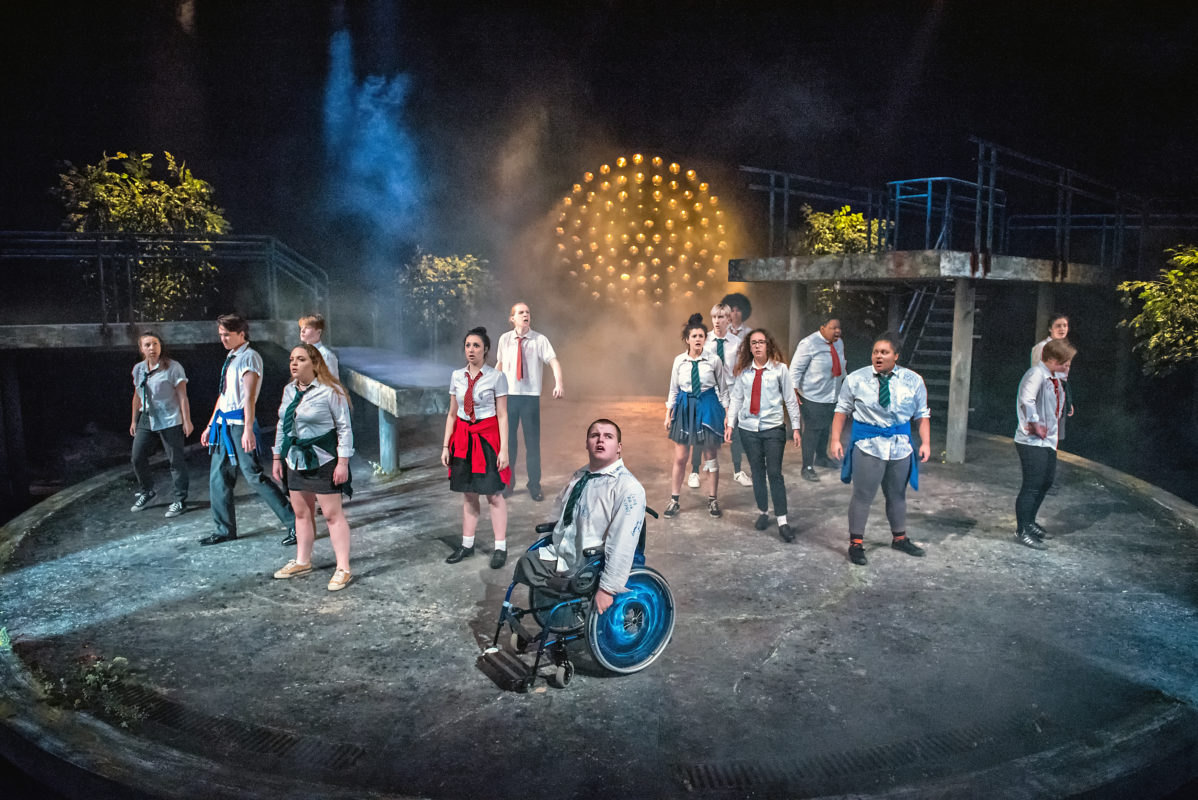 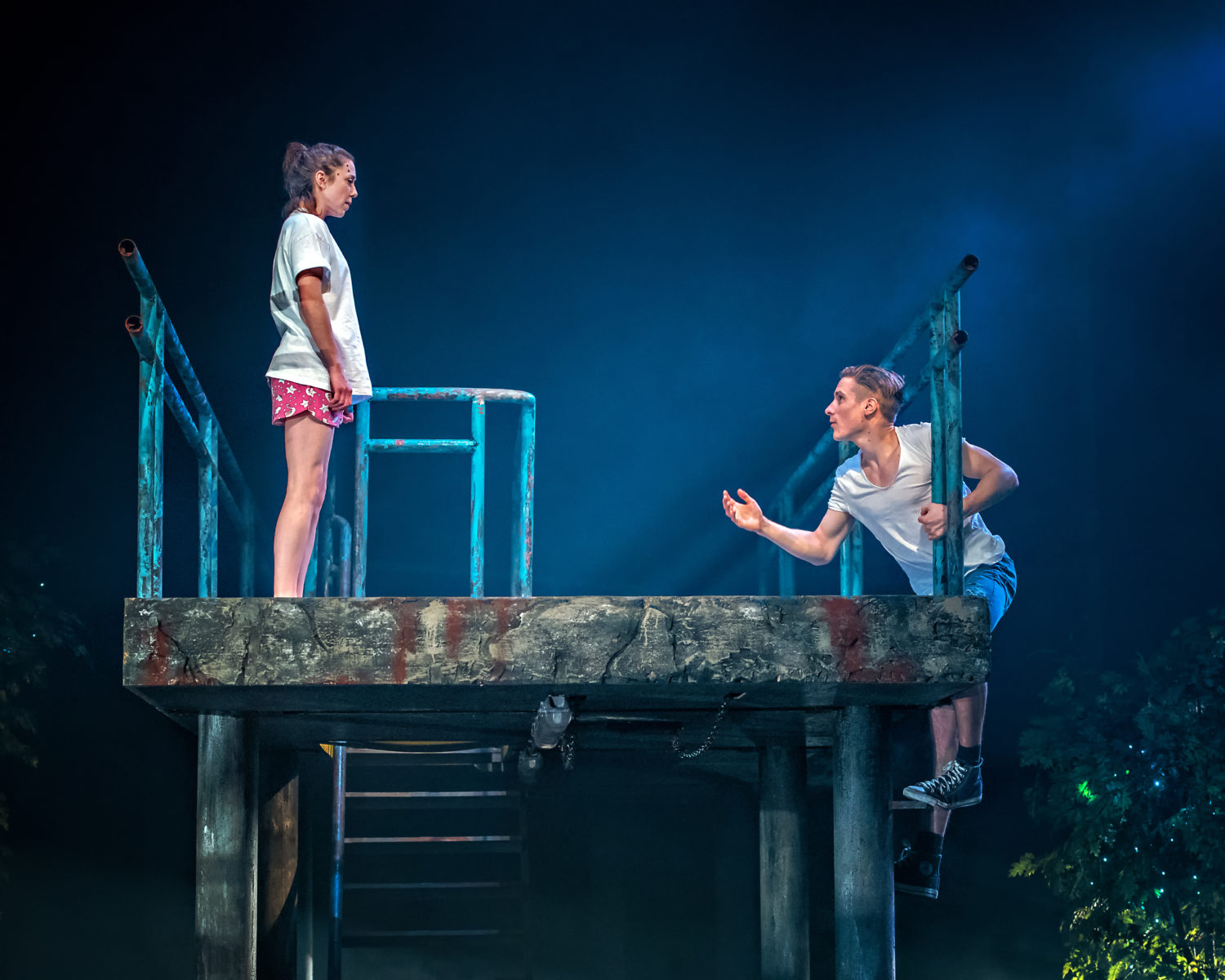 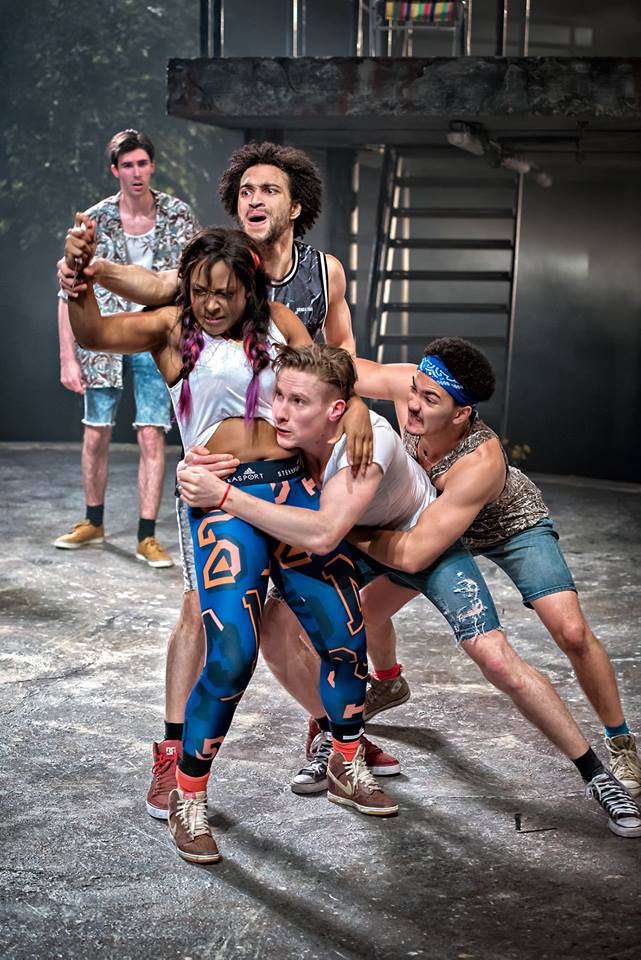 I feel this is an example of total collaboration with the director. Amy Leach and I have just been working on our 16th production and I would most definitely say we dream together. We dreamed about Romeo and Juliet for years and then came our moment and we were prepared.

We work in detail on every element exploring character, exchanging songs creating the feel of our world until we arrive at the story we want to convey. She was very much a part of the visuals on this production as I was on the story telling and concept. Also working closely with both composer and lighting designer. I personally love to work with the lighting designer here, Josh Carr, who I love to collaborate with at a very early at stage so we build a language together and the lighting design can be built into the set if so required.