Emily James trained at Edinburgh College of Art & Bristol Old Vic Theatre School. A finalist for the 1997 Linbury Prize for Stage Design she was also awarded a design bursary at Manchester Royal Exchange Theatre. Her work has encompassed many genres from new writing to classic plays, musicals, opera & dance.

Emily designed the National Theatre of Scotland’s award-winning Adam, which toured to New York in March 2019. 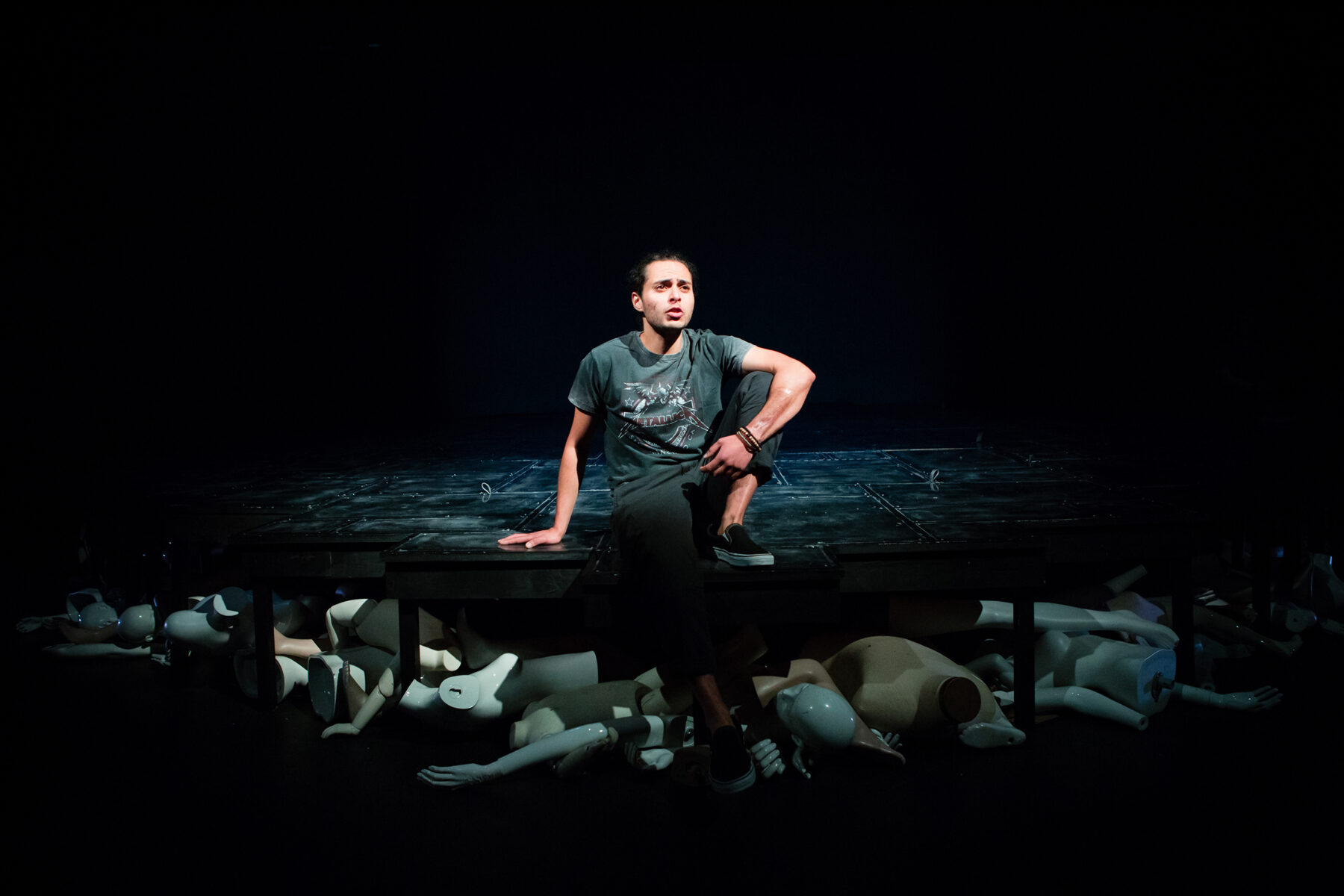 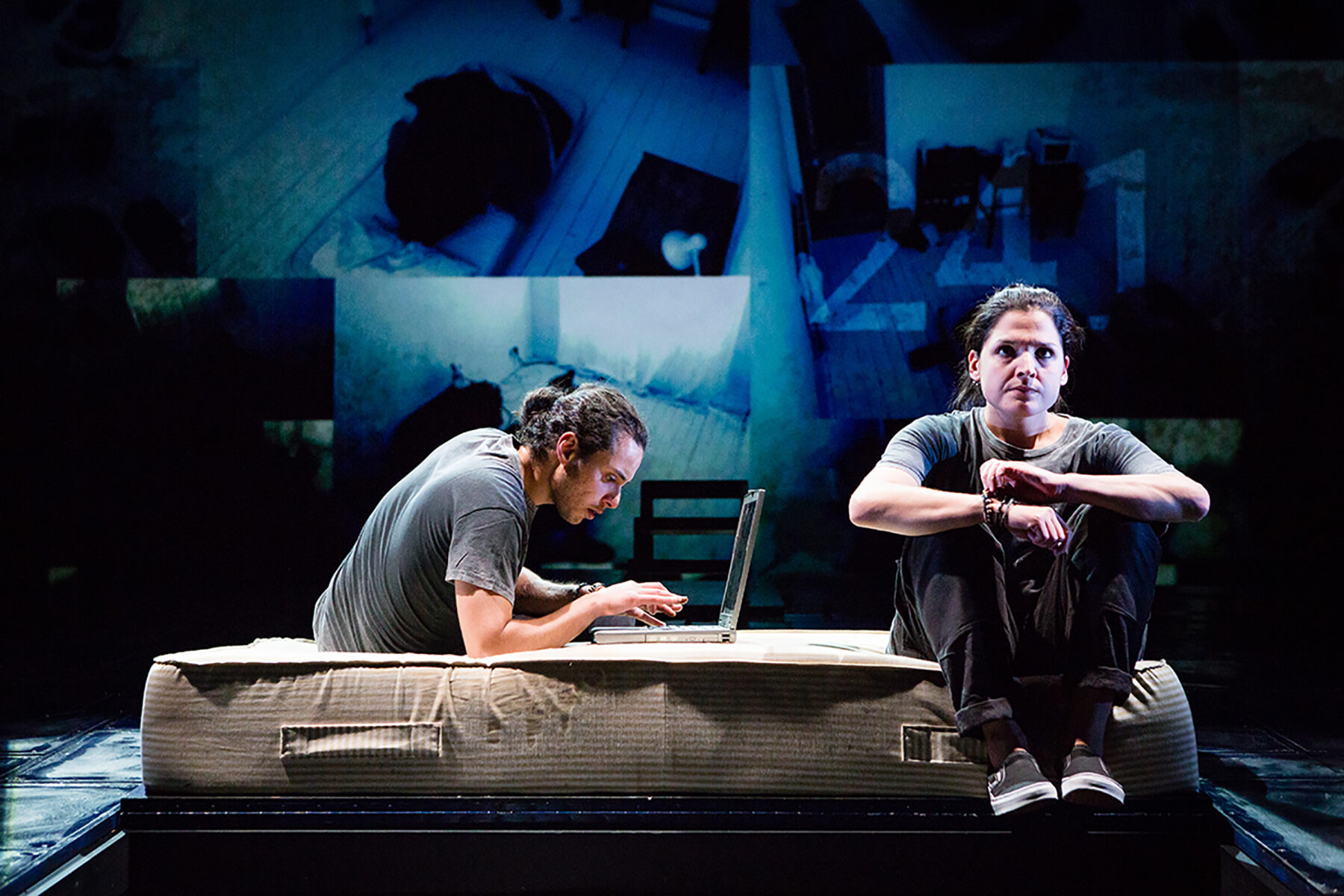 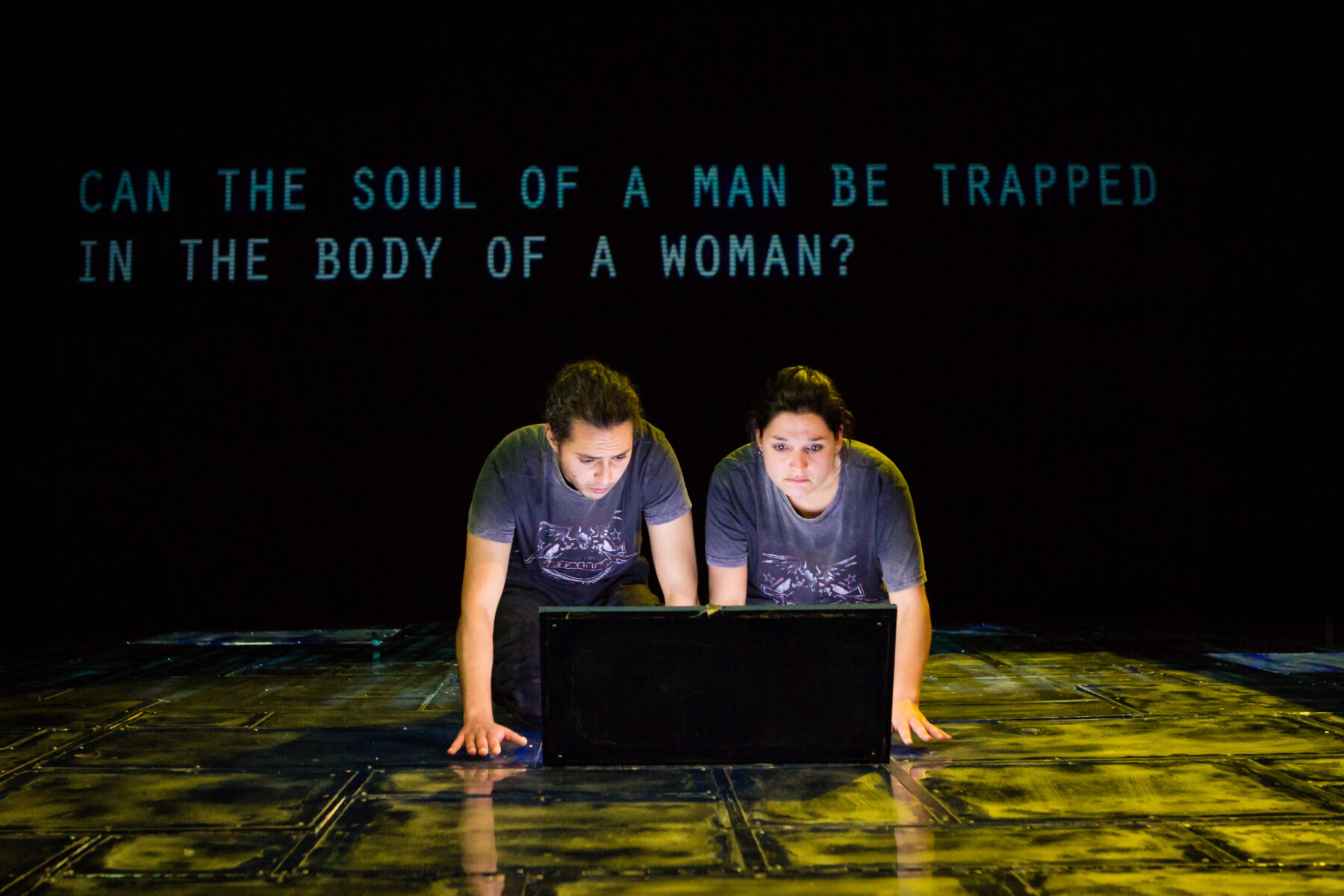 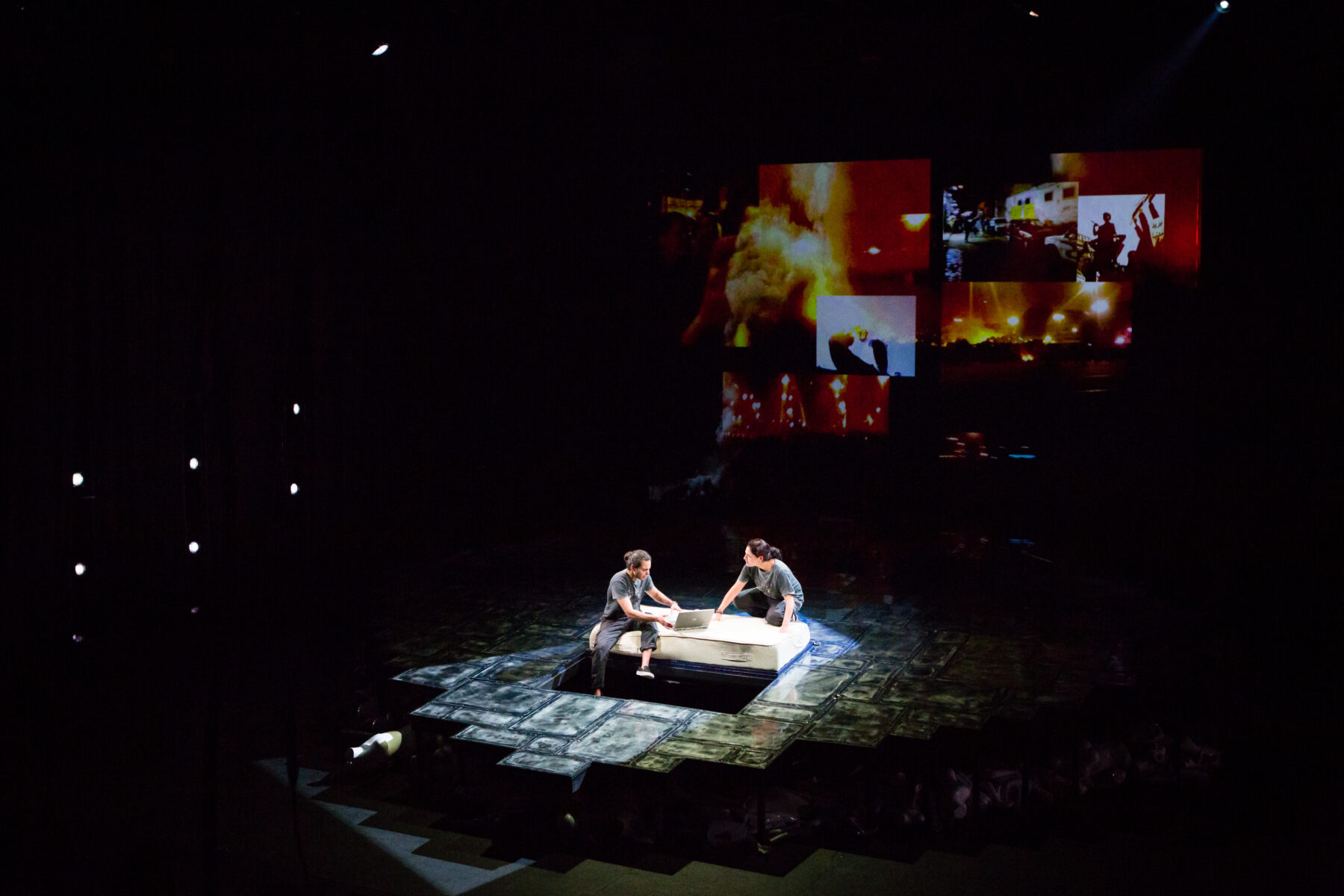 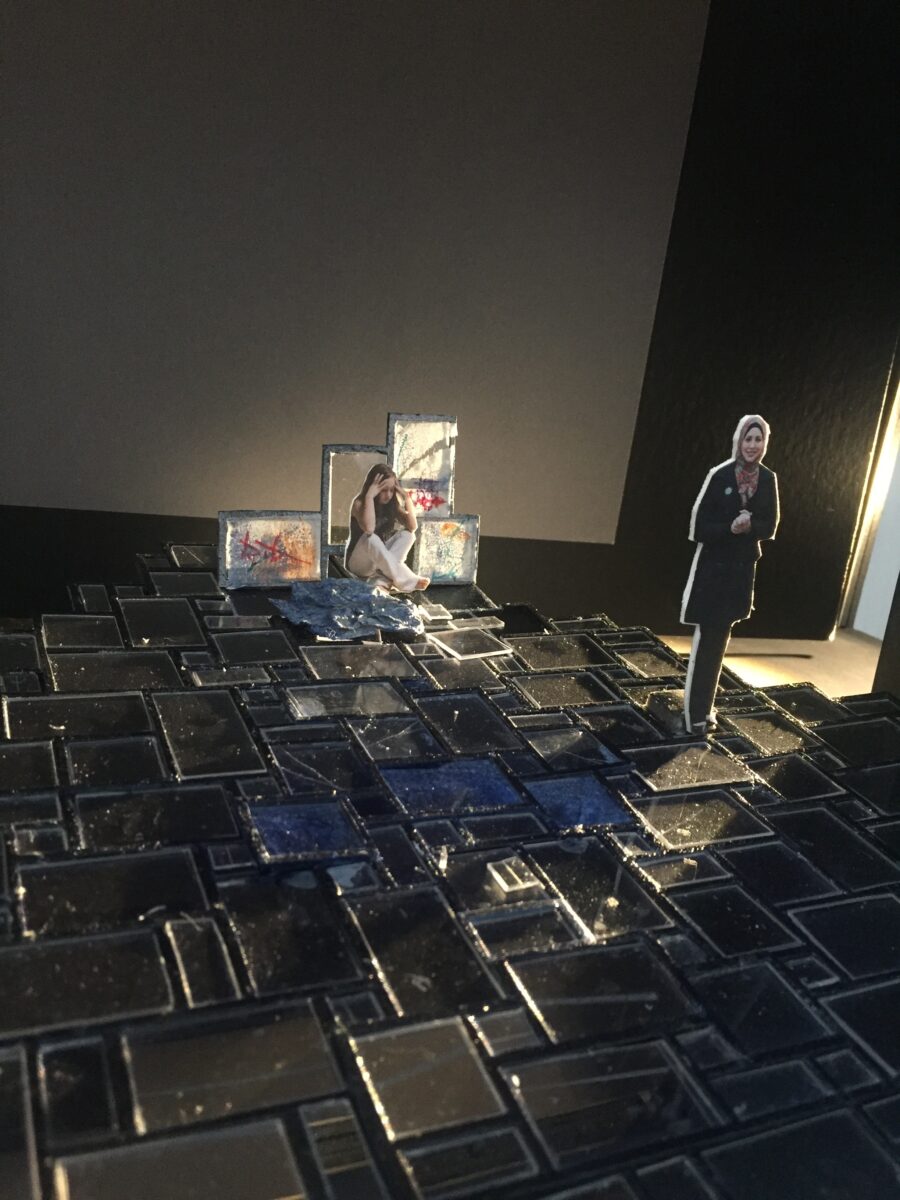 The world I created for Adam is the perfect example of a deceptively simple design on the surface, which was actually incredibly complicated to realise. Designing Adam presented many challenges: finding a way to stage the fast-paced switching of scenes/locations/countries, while also remaining true to my initial instinct to keep the design minimal. Highlighting moments of light and shade, solitude and loneliness, only to then contrast magnificently with the overwhelming visual power of the Adam Choir – an international digital choir of trans individuals from across the globe.

The familiar collaboration with director, lighting and projection design was further enhanced on this occasion by the original music score, sound design and significant choreography that emerged. All these elements uniquely integrated to create this remarkable multimedia production.

I have worked extensively over the years on new writing projects, and have relished the opportunity to highlight topical issues, bringing to them the attention of the public through the spotlight theatre and performance can shine on challenging subjects.