Durham Marenghi has designed the lighting for a wide variety of Theatre, Opera, Dance, Trade, Concert and Television Productions and is the only British lighting designer to have lit the Opening and Closing Ceremonies of both the Summer and Winter Olympic Games.

THEATRE designs include the world tour of Diamonds for Holiday on Ice; the British tours of Dancing on Ice – The Tour and Saturday Night Fever; Romeo and Juliet at the Piccadilly Theatre; Peter Pan at the Royal Festival Hall; Dash and The Hot Shoe Show for Wayne Sleep; Back With A Vengeance for Barry Humphries at the Theatre Royal, Drury Lane; Prisoner of Cell Block H with Lily Savage at the Queen’s Theatre; Lennon, The Musical at the Astoria Theatre; Ice Adventures for Torvill and Dean; Icecapades tour of Canada and Le Ice Show at the Luxor Hotel, Las Vegas.

The Merchant of Venice for Michael Attenborough; Le Nozze di Figaro and Il Seraglio for Giles Havergal at The Welsh National Opera; Daphne and Tamburlaine for Philip Prowse at Opera North; The Representative and Joan of Arc at The Citizens’ Theatre, Glasgow; Saturday Night Fever at the Musical Dome Cologne and European tours of The Rocky Horror Picture Show, The Music of Andrew Lloyd Webber and Jesus Christ Superstar.

TELEVISION broadcasts include the critically acclaimed Diamond Jubilee Concert on June 4th 2012 and the Queen’s Golden Jubilee at Buckingham Palace on the 3rd of June 2002; the New Year’s Eve Light and Fireworks Show from the London Eye since 2004, the event lighting of THE WALL for Roger Waters in Berlin 1990, arguably the biggest rock show of the last decade; A Celebration of Christmas from Vienna with José Carreras, Placido Domingo and Natalie Cole and The Hong Kong Handover Ceremony on June 30th, 1997.

Durham is a member of The Society of British Theatre Designers, The Society of Television Lighting and Design, The Association of Lighting Designers and the Institution of Engineering and Technology. 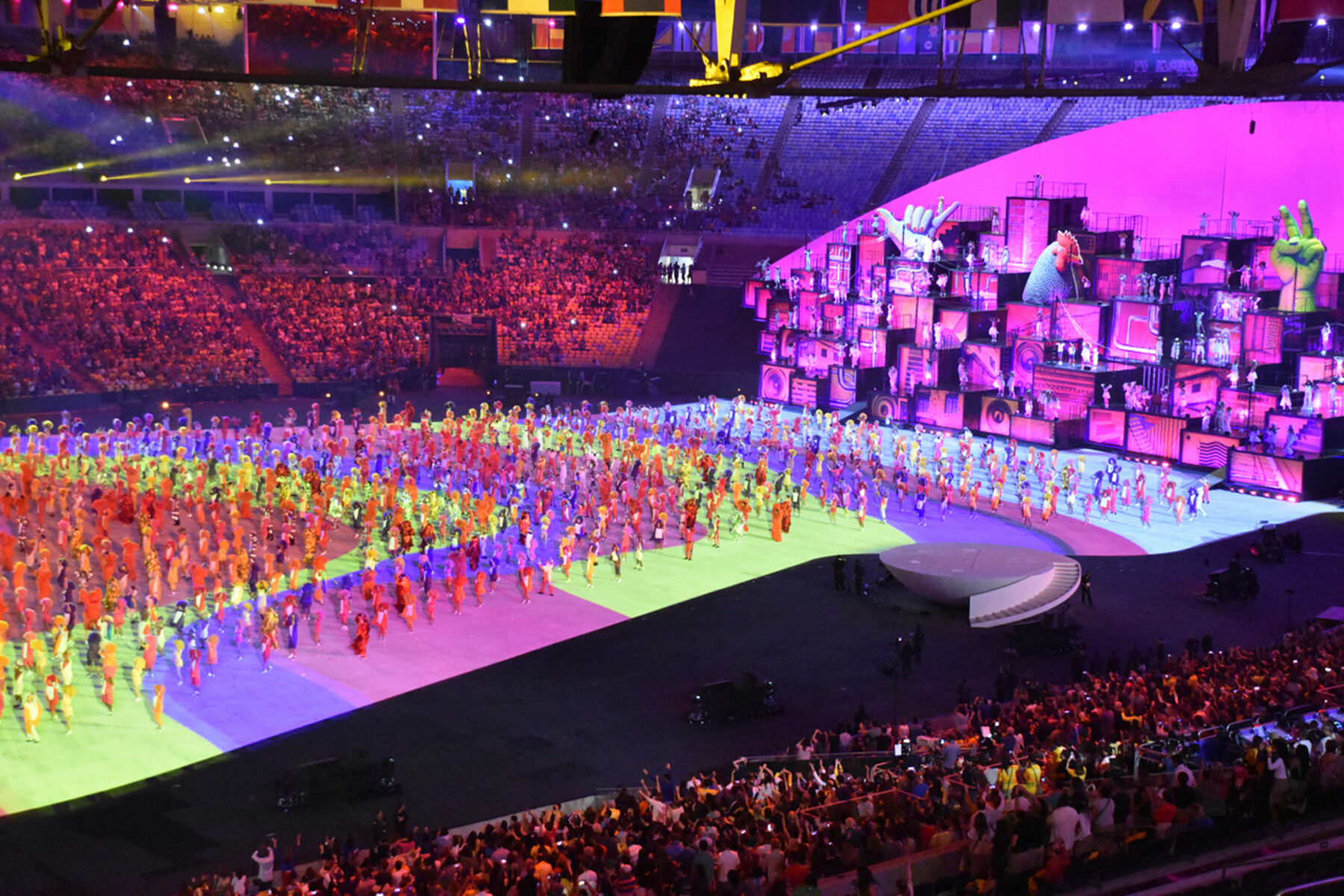 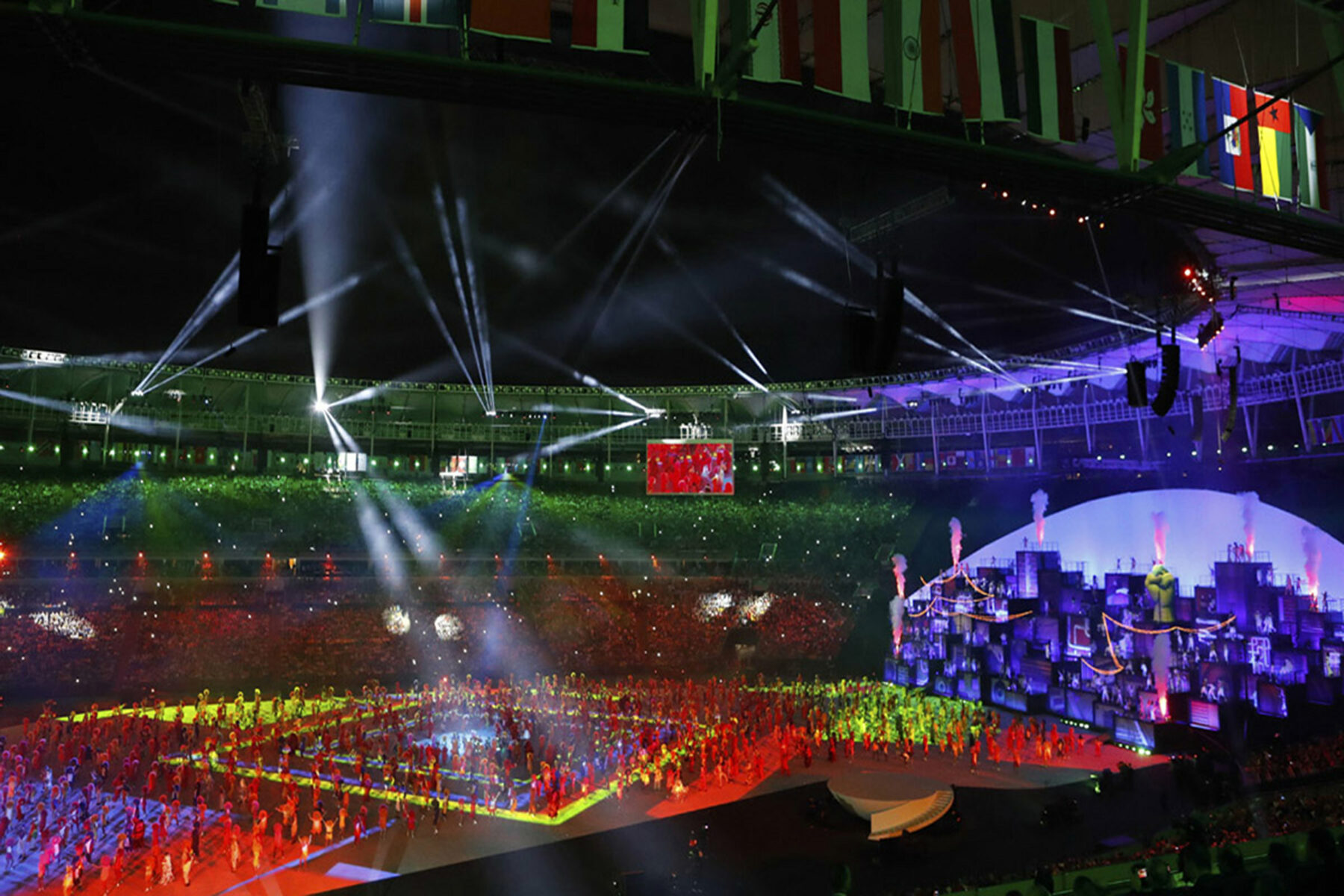 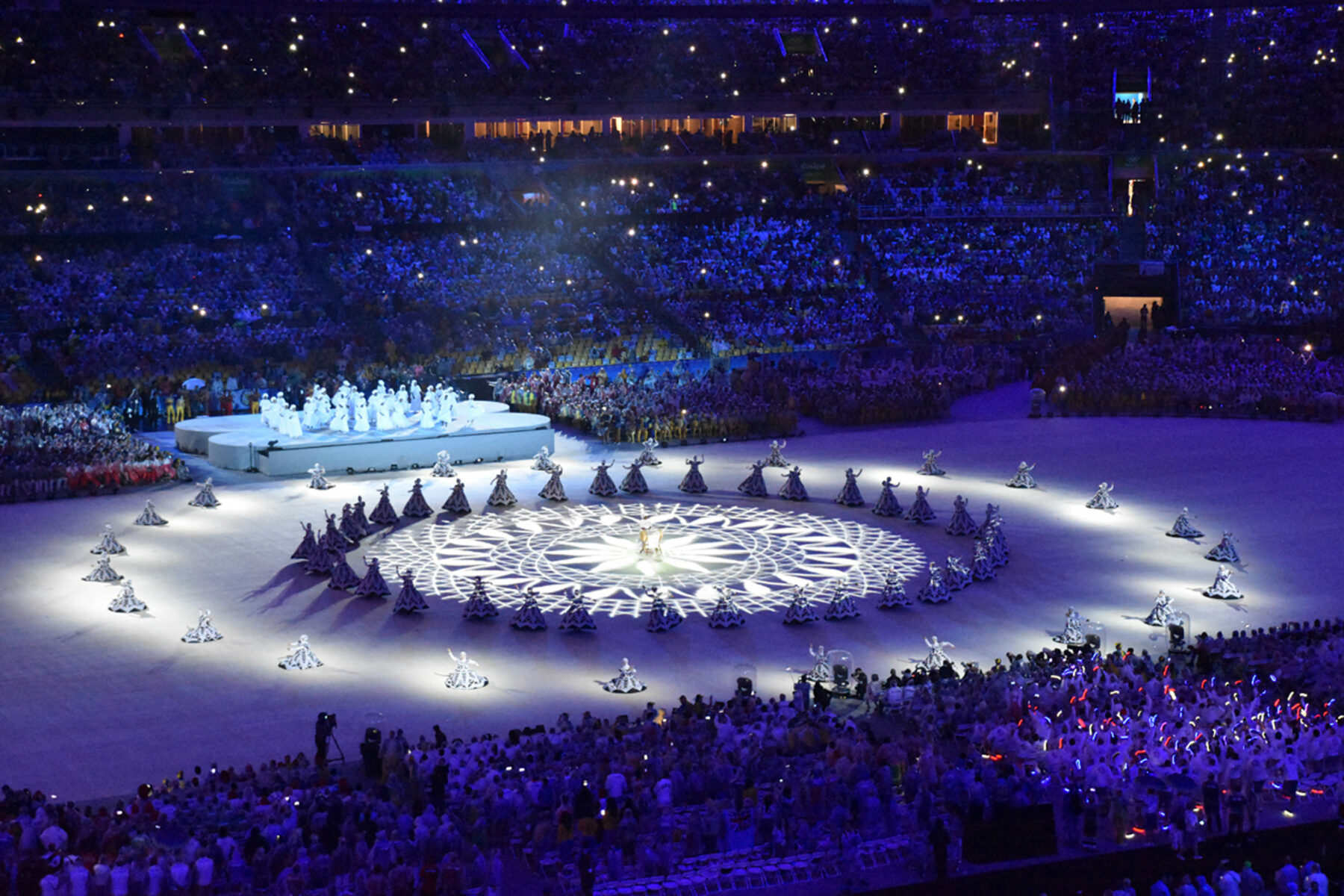 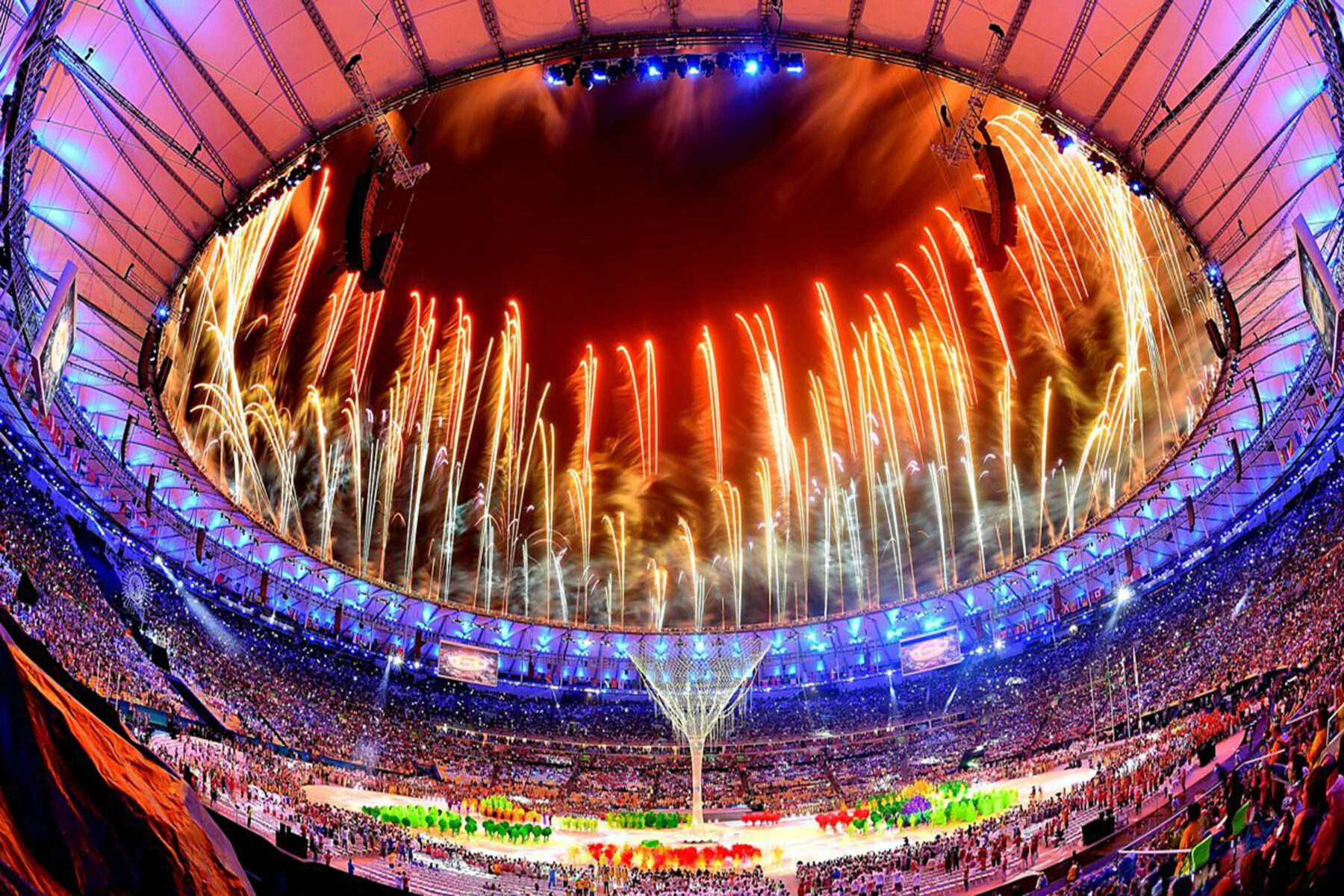 The most-watched overseas Olympic Games in history, setting new records for television and online streaming audiences in both the USA and UK, the Games of the XXXI Olympiad in Rio de Janeiro kicked off on August 5 2016 to a world-wide television audience of some three billion with the opening ceremony staged in Maracanã Stadium. That the show was produced on a budget estimated at only one-third of that reportedly spent on the opening ceremony at the London Games four years ago is a testament to the ingenuity of the show’s creators, producers and technicians.