Having graduated from the Design for Performance course at Royal Welsh College of Music and Drama in July 2018, Ceci has since designed both set and costume for Mydidae at the Other Room Theatre with OtherLife Theatre Company.

The Cut and Yellow Moon for the LAMDA Director’s Showcase and most recently, Cheer at the Other Room Theatre. Ceci’s next production is Five Green Bottles with Spilt Milk Theatre Company at the Sherman Theatre, as part of their Get It While It’s Hot programme. Ceci is based in South West London. 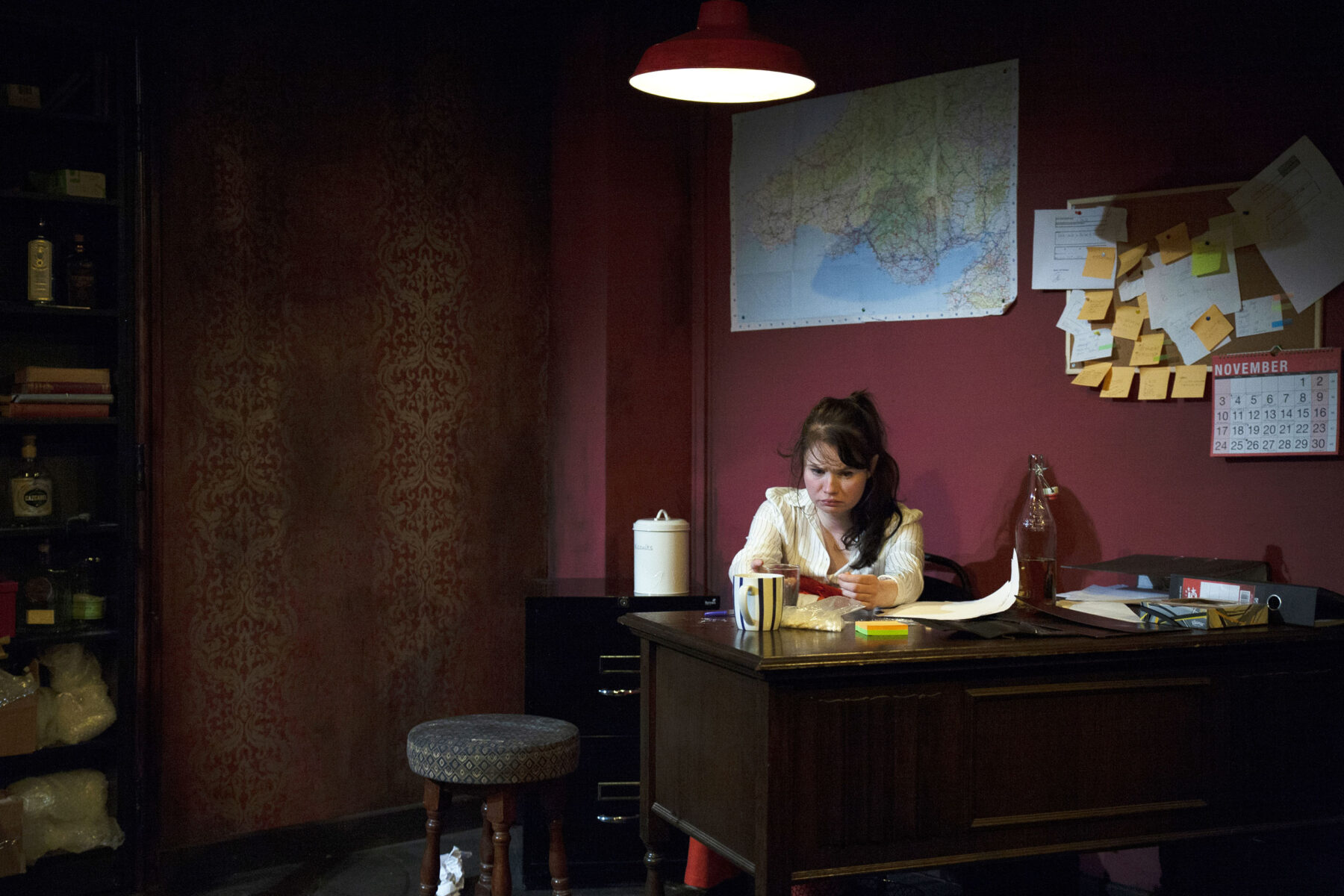 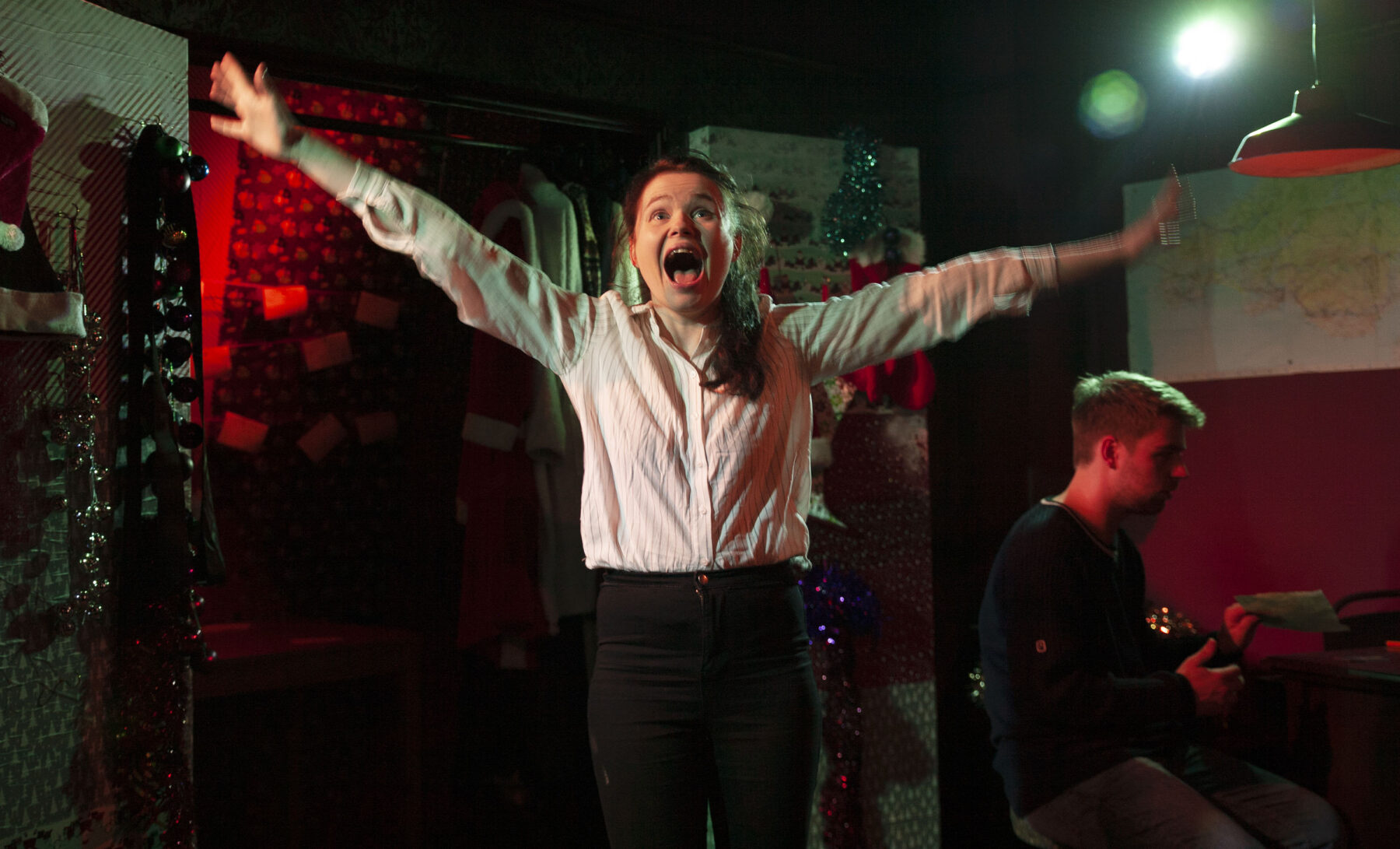 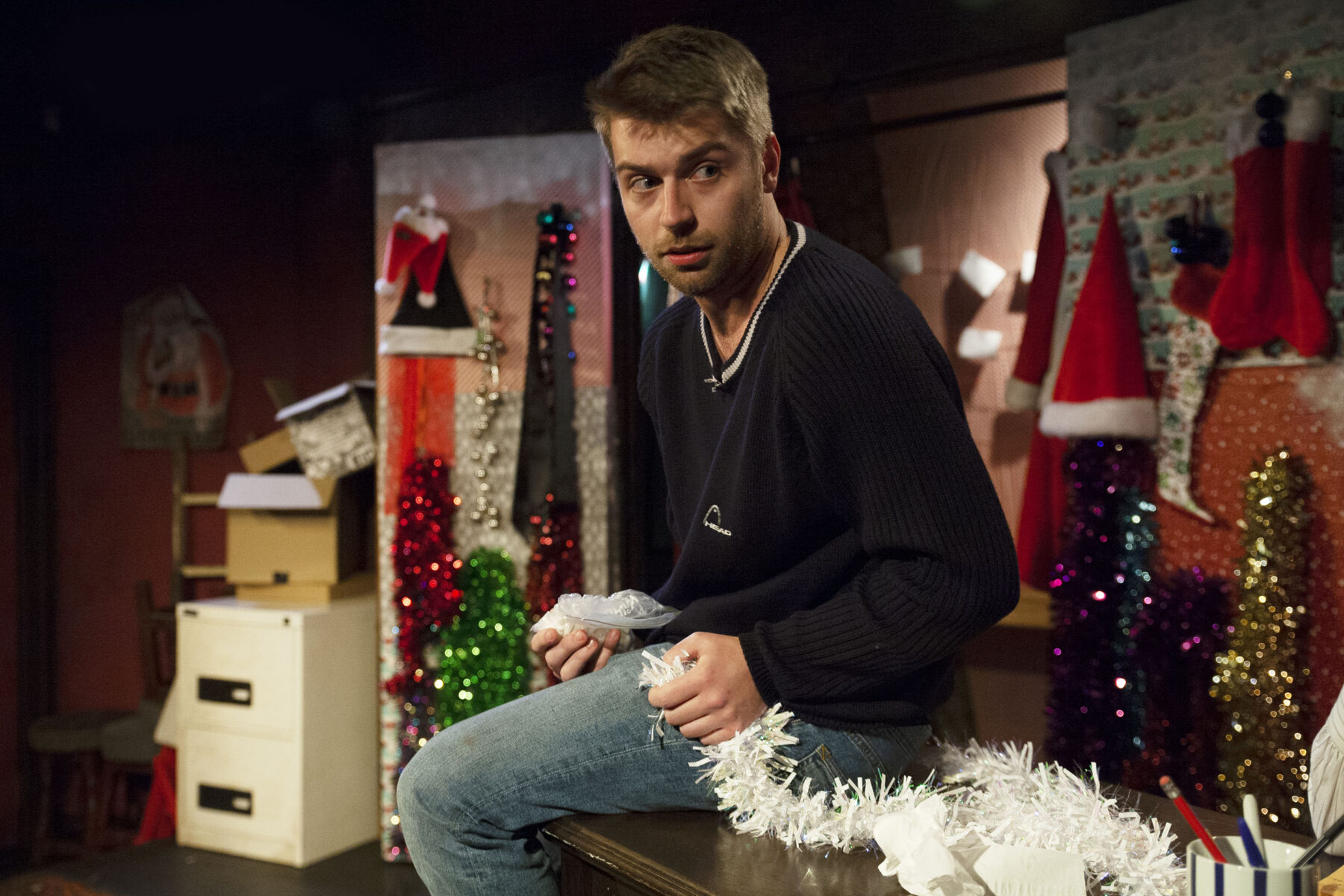 As a devised piece, Cheer had more of a collaborative aspect to it than anything else I’ve worked on. Although I believe that every production should be collaborative, there is more fluidity of production roles when you are all working on creating and building a piece. I, through my design, was able to influence the script and others were able to have their own input into the staging.

Working on Cheer, we were keen on creating an atmosphere that everyone could relate to, or understand, even if it was taken to an extreme level, and warped and stretched into something we didn’t necessarily WANT to be able to relate to.