Anna Kezia Williams is a freelance set and costume designer and trained at Wimbledon College of Art. She has always been passionate about literature and art and the fusion of these two interests has led to an extensive body of story based work.

Theatre Design includes: Hunger at The Arcola; The Happy Prince at The Place; The Crucible at Royal and Derngate; STUD at The Vaults; The Buskers Opera at The Park Theatre.

In the last year she has designed and opened immersive experiences and bars including The Grid in Southwark, The Bletchley and ABQ, as well as Art Directing for various events companies and clients including the BBC, Sky, and Another Film Company. 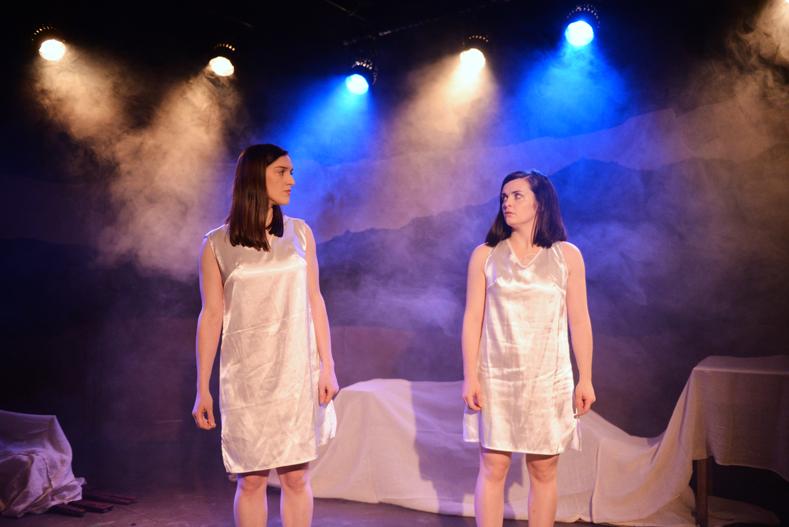 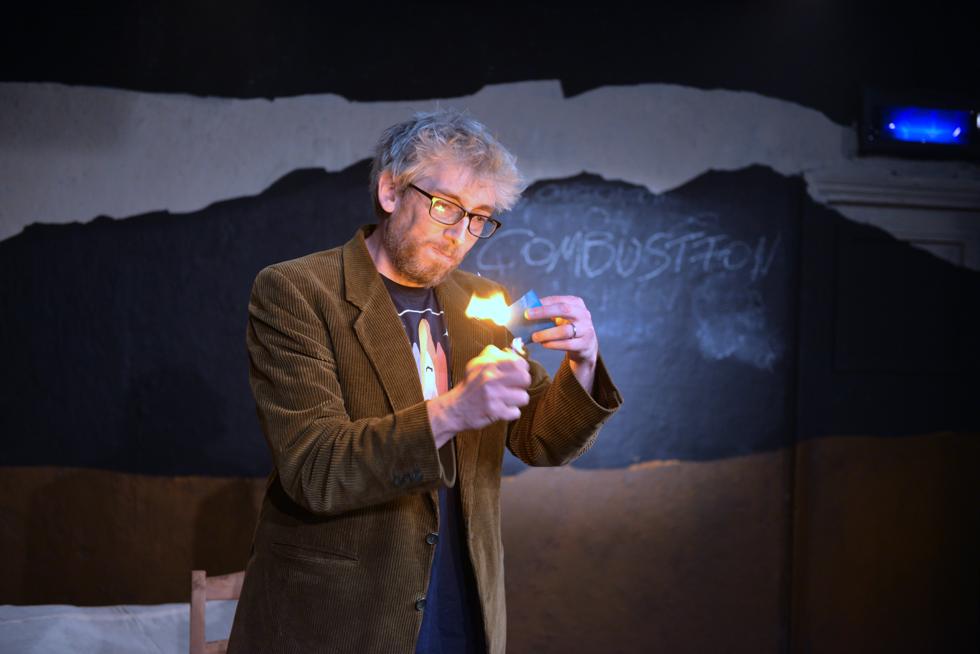 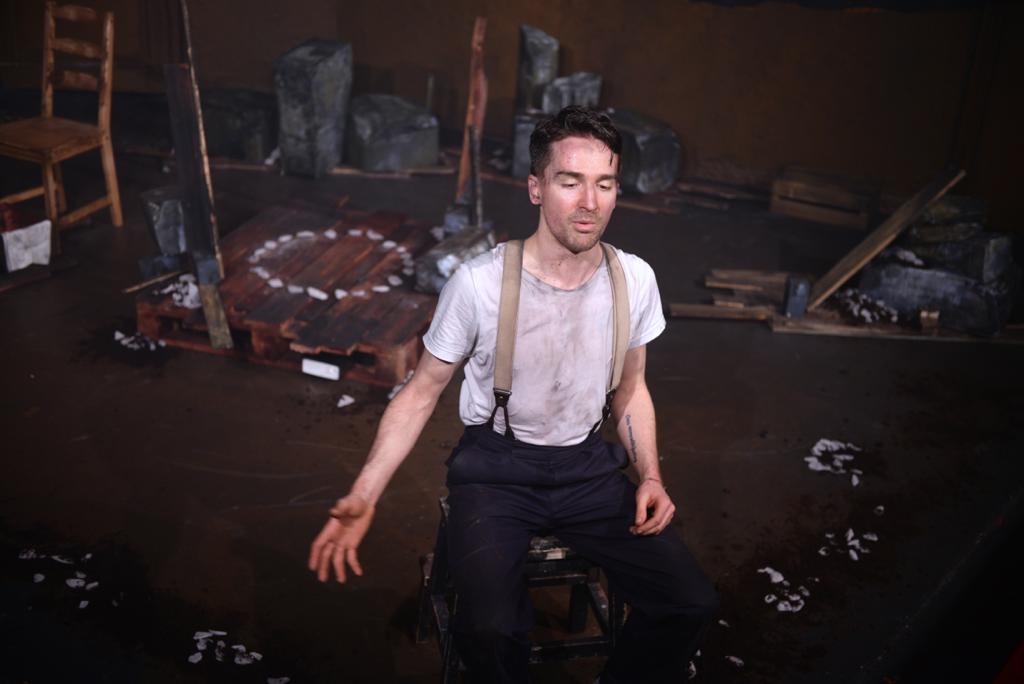 The design had to cater to three different shows, but from the start the directors and I agreed that it was important to unify the three pieces visually. I focused on elemental cohesion- a blurry mountain-like landscape covered all the walls of the theatre, while rubble, water and chalk formed the main ingredients for every piece, linking them together. There was a great emphasis on colour and texture- staying true to the earthy tones throughout. I wanted it to seem like although these stories were written by different people about different situations, they were within the same world.