Anisha is a Theatre Designer, and graduate of the Bristol Old Vic Theatre School. She was the recipient of the Leverhulme Arts Scholarship, resident at the RSC 2018-2019. She was named as one of the Guardian’s 12 theatre stars to watch for 2020, and was a finalist for the Naomi Wilkinson Award 2019. She is an Associate Artist at Theatre Iolo. 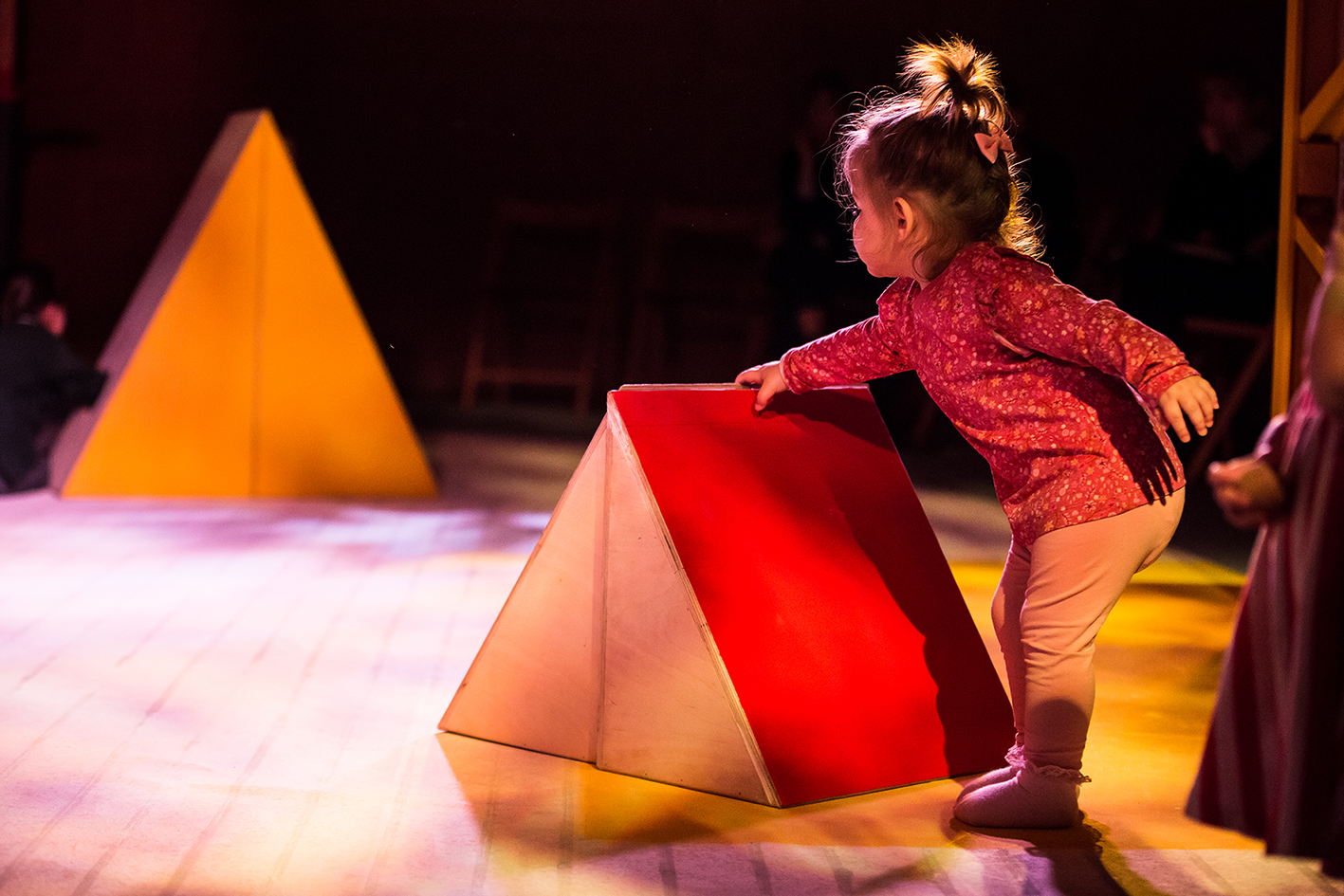 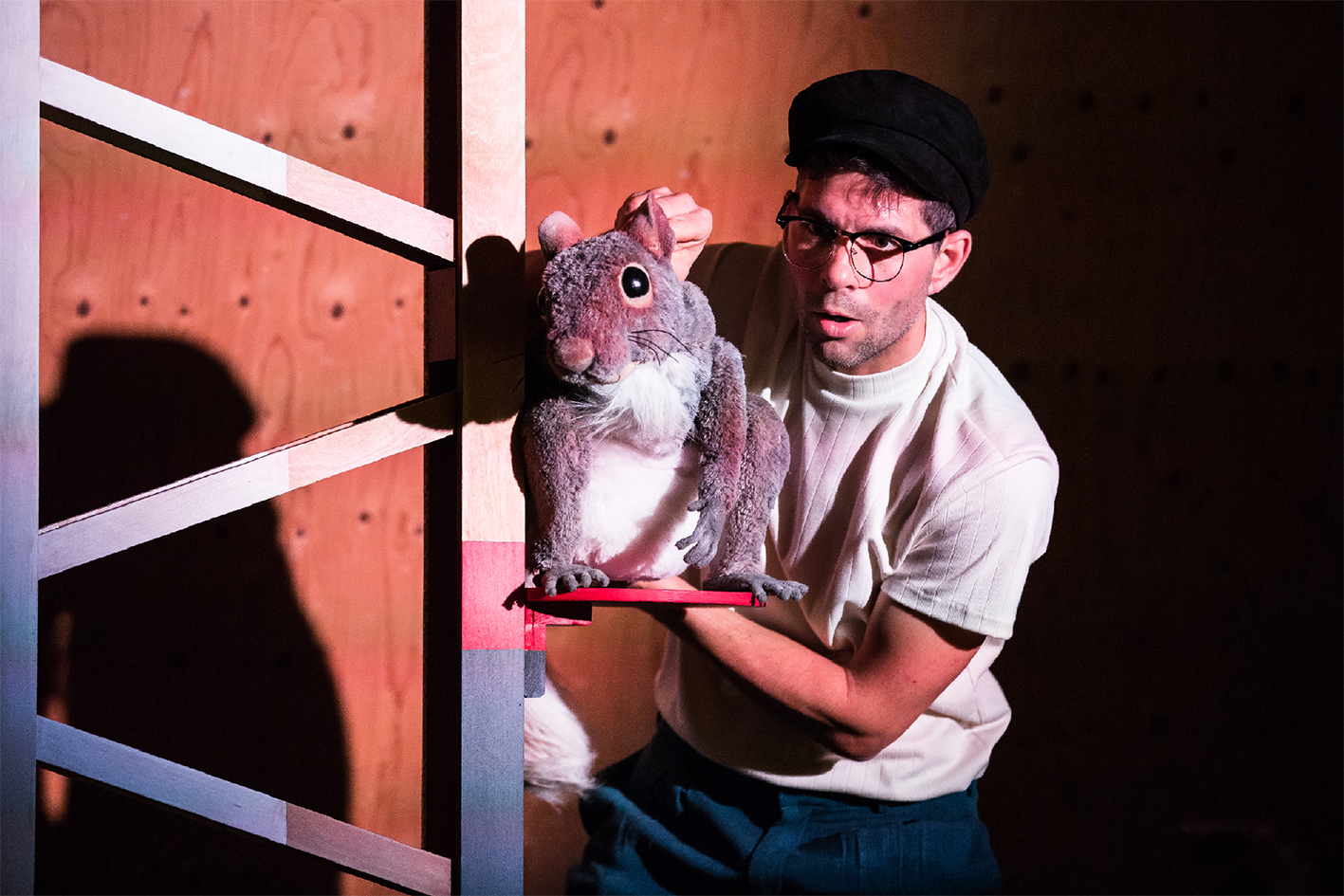 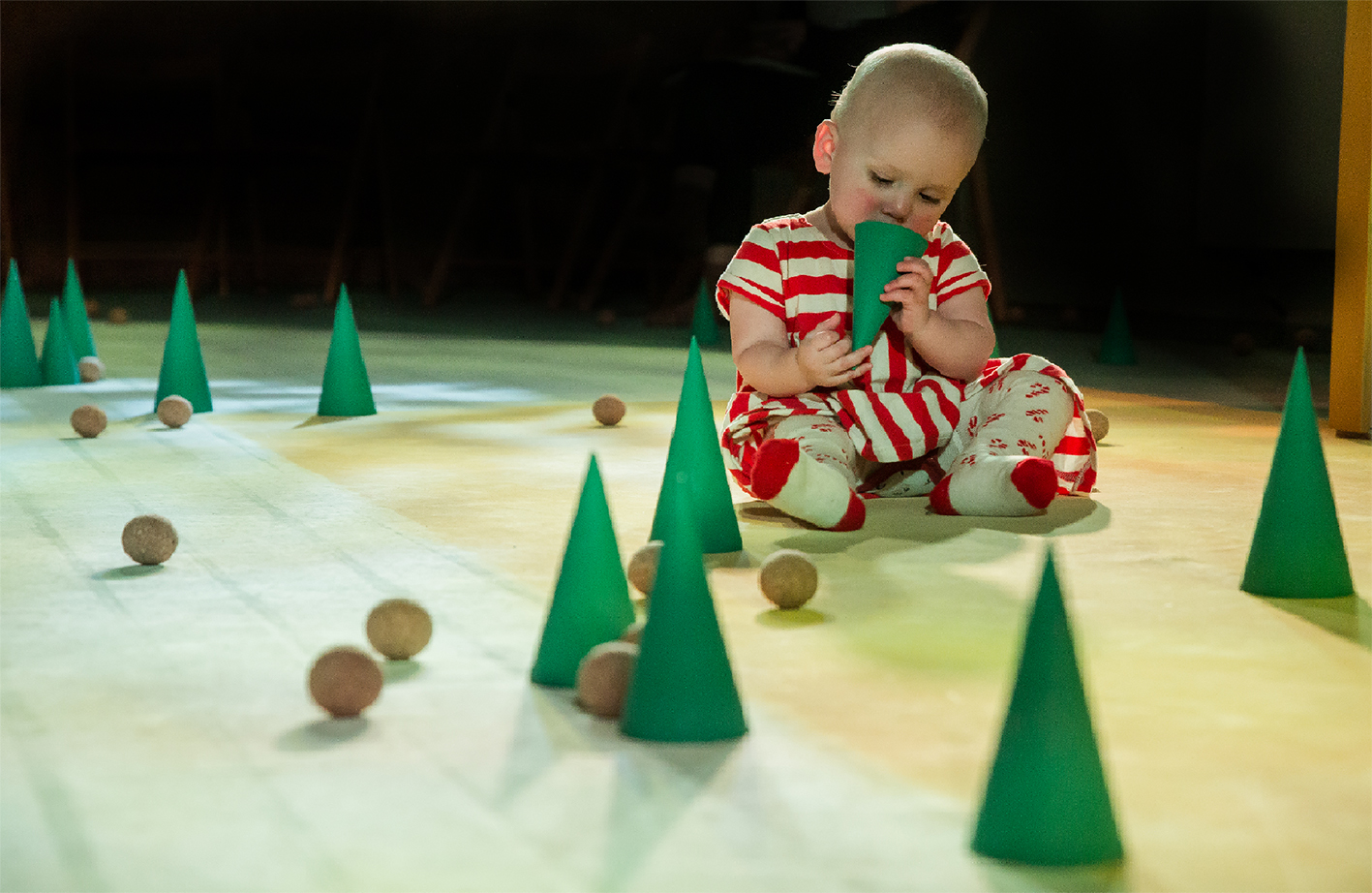 This collaboratively made production focused on the agency of its intended audience – a Christmas audience of children aged 6 months to 4 years. Designed to engage without a focus on language, and to allow audiences to roam both on and off stage, the set was inspired by the bold shapes and palettes of Bauhaus movement, and the jazzy overtones of the sound design. Tactile and flexible, the audiences’ engagement with the set created the bookend of the narrative, “At the end, Anisha Fields’ stylish, clever set reveals a flurry of surprises. The blocks, cones and balls spill all over the stage and suddenly resemble a forest landscape. As the kids lose themselves in it, you couldn’t wish for a merrier Christmas scene” – Guardian