Ana Inés Jabares-Pita is a designer and artist. She is interested in blurring the boundaries between art and theatre. Her work crosses a range of genres from fine arts to opera. She has worked in some of the most prestigious venues in the UK, such as Royal Court Theatre, Young Vic, Birmigham Rep, Royal Manchester Exchange also including art galleries such, Dulwich Picture Gallery, V&A, as well as venues all over the world.

Ana Inés’ work has received multiple awards and nominations including Overall Winner of Linbury Prize for Stage Design 2013 for her design proposal of The Driver’s Seat for the NTS, which was also selected for the World Stage Design exhibition in Taipei 2017, 3rd Prize in the European Opera Prize 2016. In 2014 she was The Gate Theatre’s Jerwood Young Designer, for her work Idomeneus, which became part of V&A’s archive. She won the Design category of Hechos De Talento thanks to her trajectory, becoming the face of Spanish Design in some of the most emblematic places all over the world, among them Piccadilly Circus and Times Square in NY. 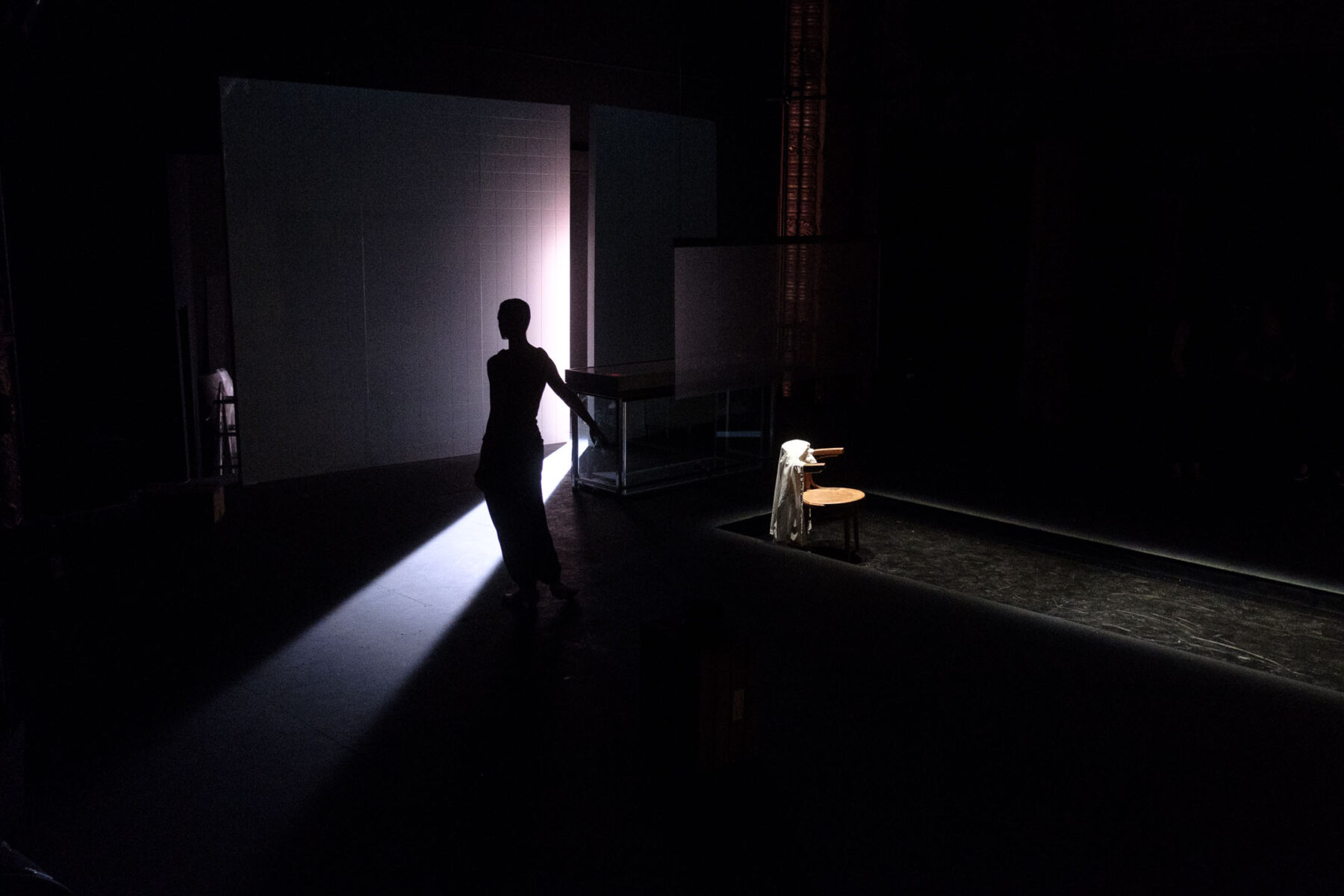 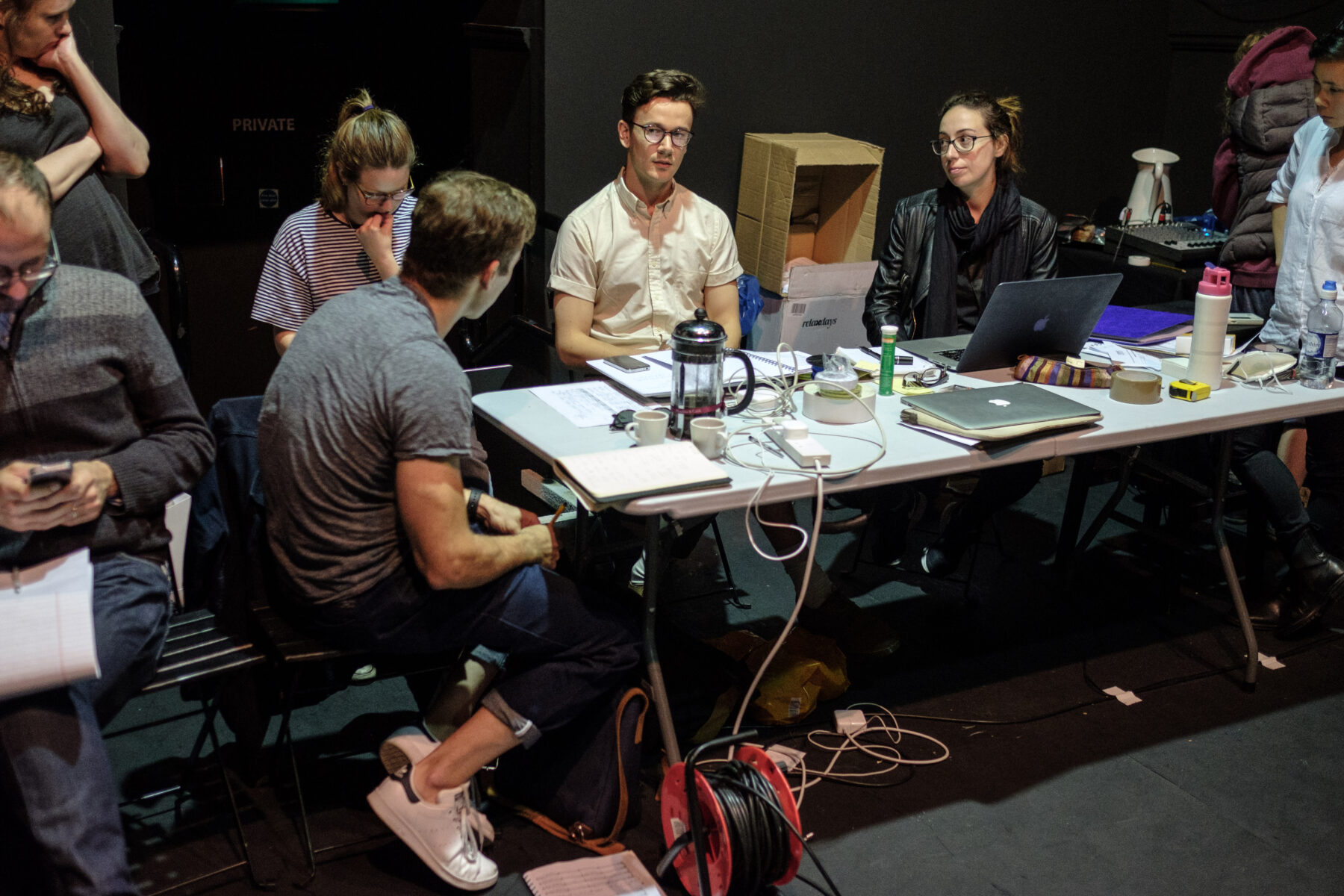 This was an exciting collaboration among sound artists, composer, electronic music DJ and interview recordings. A truly dark story based on real facts from Courtney Angela Brkic’s book Stone Fields: Love and Death in the Balkans.

In order to create this piece, we started from scratch, Patrick, interviewed Angela through skype after reading the book. The bits of story were divided in tracks. We spend a few days in the studio working out a system on how to organise these tracks and relate each track with music, sound, photography, video and objects. For this we created a massive wall diagram that was colour coded and allowed us to move things around and try different combinations.